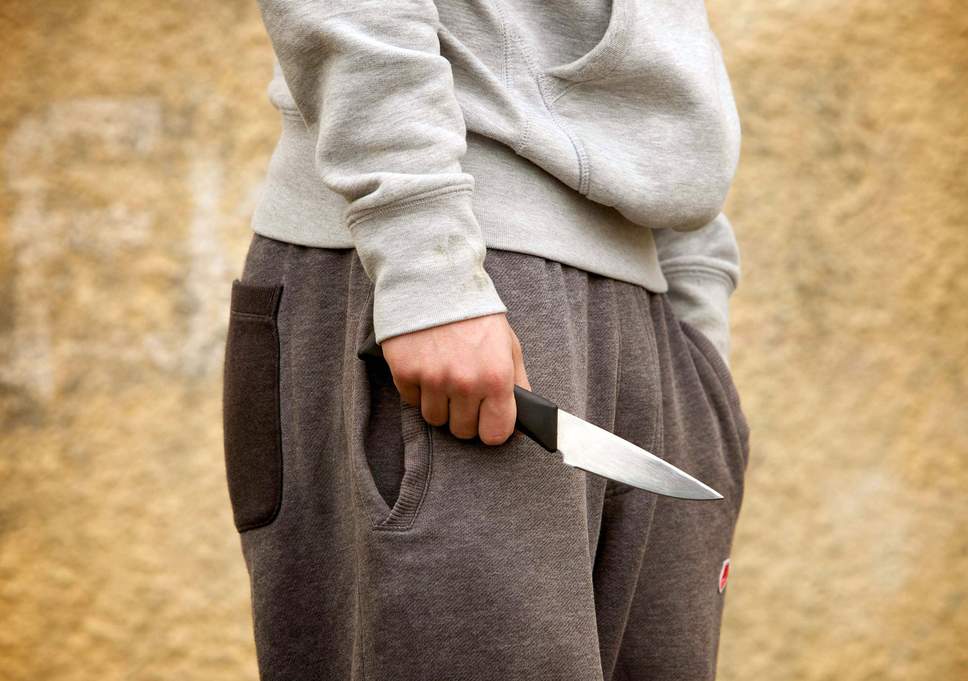 Stabbings in the capital up by 16%

By Shaun Fishenden on 15th February 2019

Stabbings in London have reached all-time highs, with 57% being fatal according to BBC News.

Kwabena Nelson, Sabri Chibani and Malachi Brooks are just three people who died in 2018 as a result of knife crime in the capital. Their names might not have made the news or mean anything to you, but their deaths will have had a crushing impact on their families, friends and local community.

These numbers continue to rise. Knife-crime is now something of a household phenomenon. Some names of victims, such as Stephen Lawrence, are commonplace. They are known for their legacy of awareness.

Explanations for the increase in knife attacks can be linked to the beginning of austerity in 2010, when the coalition government imposed cuts to public services and local government. These saw the likes of the Police force and Youth Services have to reduce operating costs. The way they achieved that was by cutting staff levels and locations they operate in. Regarding knife-crime, both of these services can be considered integral to being part of a solution. Adequate funding and resources could act as a deterrent to anyone thinking of carrying a knife.

Questions of how to deal with such knife-crime also remain problematic. Do we stick to traditional ‘law and order’ or do we use a public health approach to solve the problem? Figures suggest the latter may pose a better option. In Glasgow, the work of Police Scotland’s dedicated Violence Reduction Unit (VRU) has helped to see a 67% decline in stab wounds between 2003-4 and 2016-17. Perhaps this approach means we can mitigate the need for draconian powers like an expanded Stop & Search or to accept proposals such as those to install knife detectors in schools.

Following such success in Glasgow, on 20 Sept last year, Mayor Sadiq Khan, announced that City Hall was setting up its very own Violence Reduction Unit with a budget of £500,000 to carry out its work.