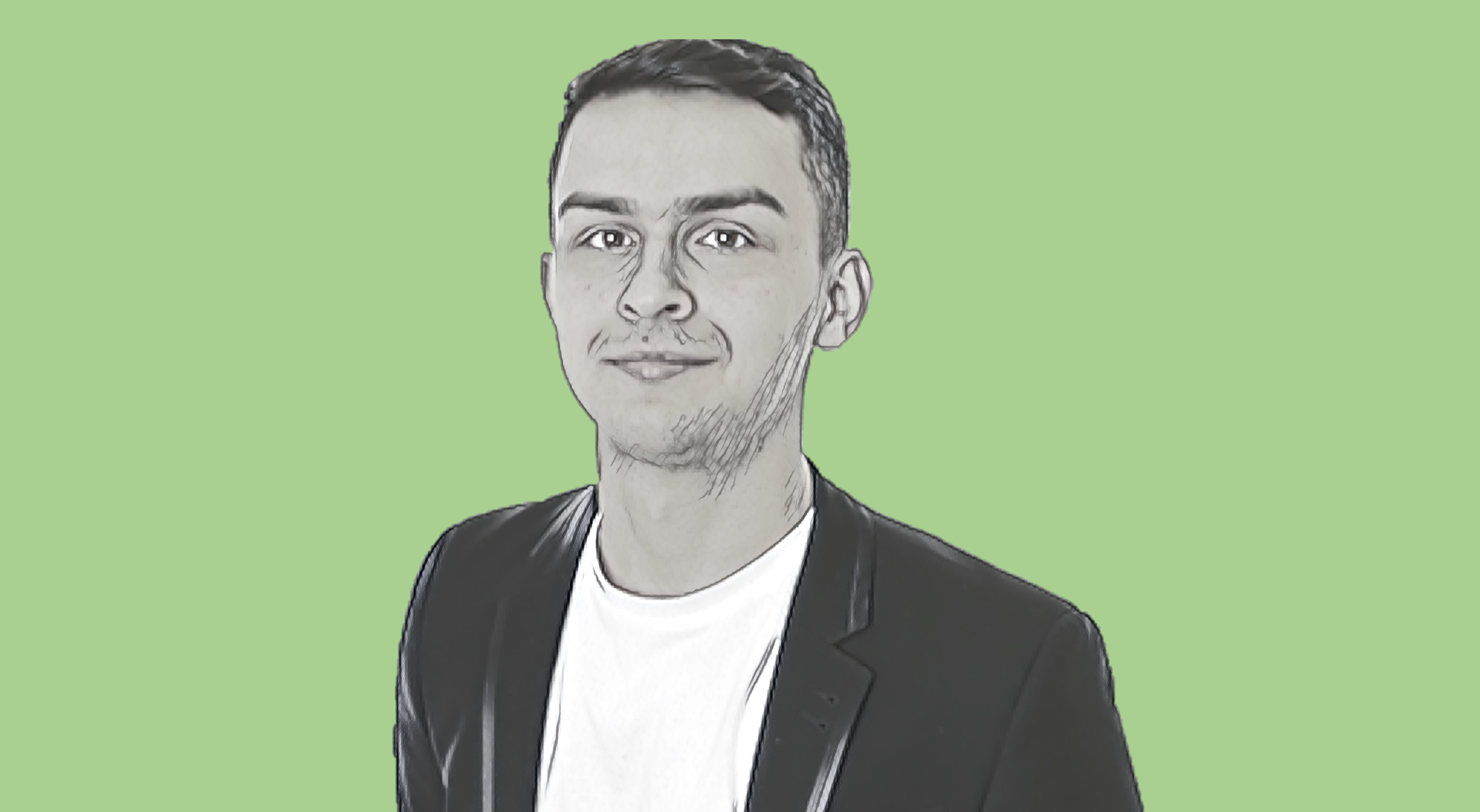 Why are you running for Student Media Officer?

Ever since I was a young, I’ve been endlessly fascinated by media, particularly visual media, whether it was comics, movies or animated content. Now having grown up and attended university, I realised that I am interested in not only creating original media content, but also encouraging and helping others develop it as well! Human beings have so much artistic talent they are unaware of or are not particularly encouraged to utilise. Therefore, by becoming a Student Media Officer I feel like I would be able to encourage more cooperation between all the outlets and encourage others to pursue their talents, creative passions and share it with other students.

My main aim is more recognition. Outlets like CUB magazine, The Print and QMTV produce so much quality content and show immense potential, yet I feel like the exposure for it is lacking significantly. There are tremendous media award shows and festivals around the country (and even the world) that I strongly believe our outlets would be able to compete in comfortably. Therefore, I would dedicate a group of people or one person to continuously research and submit the work of QMUL media outlets to festivals and competitions around the country. At the same time I also want to network more and give the media outlets a bigger name and reputation, hopefully even make it a reason why students would want to come and study and Queen Mary!

I also want to streamline and interlink the outlets even more: encourage more communication, co-operation and regular meetings, especially between the media officer and station managers. This will continuously keep track of the results the outlets individually bring and create a threshold that all of the outlets must meet or surpass. If any of them fall under the threshold, then we would look into what can be done to get it back up. As Student Media Officer, I would go out of my way to ensure I am regularly updated on the progress of each outlet. I would communicate and build good working relationships with every station manager and editor; basically it would be like a job outside of university. I am more than confident and enthusiastic to pursue it.

Of course there are many more ambitious changes I plan to include by communicating with every individual outlet if I get elected and create an action plan for the next academic year.

How do you think you could increase interest and engagement with student media at QMUL?

This would be a priority for me if I was elected Student Media Officer. To me, it feels like there is not a lot of engagement and interest with the outlets, at least in regards to some outlets, like QMTV, of which I am part of and very enthusiastic about. I plan to do this by completely revamping and reimagining the SU Student Media as a whole, with a new website and social media activity, particularly during the freshers week period. I plan, if elected, to create a whole stand area specifically dedicated to SU media as part of the streamlining plan. I would like to either myself or with a group of people regularly update our social media accounts to promote the outlets and various opportunities. And of course try and make the media outlet much more appealing and attractive to all the students around Queen Mary, probably by communicating and taking inspiration from other societies around University that are very popular and successful.

If you were an animal, what would you be and why?

I love that question! Probably a platypus. They are fascinating animals due to being mammals, yet they produce eggs and that idiosyncratic oddness is one of my defining characteristics. Yet at the same time platypuses are incredibly endearing, likable animals and would probably steal the show in a mammal exhibition due to their uniqueness. This again relates to me as a person who enjoys being the centre of attention: showcasing myself and my talents to people. At the same time, platypuses have a special ankle spurs which they use to deliver venom. Therefore, despite all their supposed silliness, platypuses are dangerous animals that are not to be underestimated or played with: they command confidence and respect when required. Exactly what parallel the venomous spur has to me is something I’d like to leave the readers to figure out.