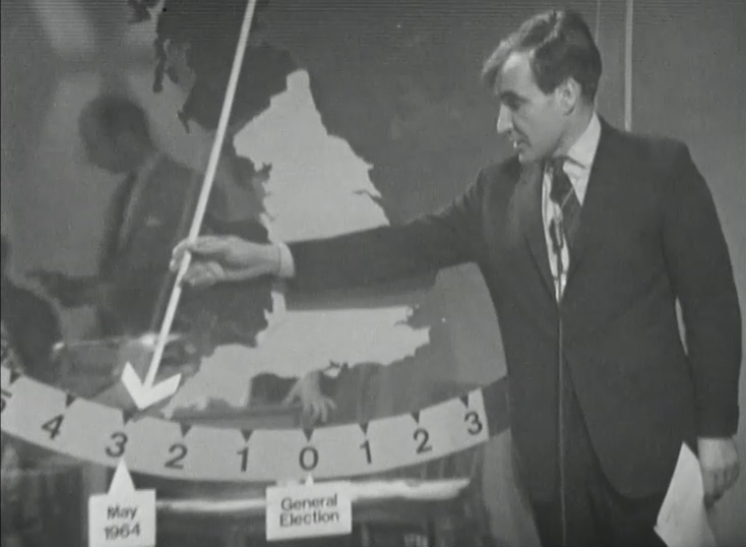 Five charts about the Students’ Union elections you need to see

Note, it’s not just members of Student Council who will be elected. It’s also student trustees, executive officers, and roles on the BLSA board.

1) Most positions will be contested

2) Where the positions are based:

5) There are a record-breaking number of candidates

This story was last updated on February 20th. Candidates running may have since changed.

Published in Curated and Elections