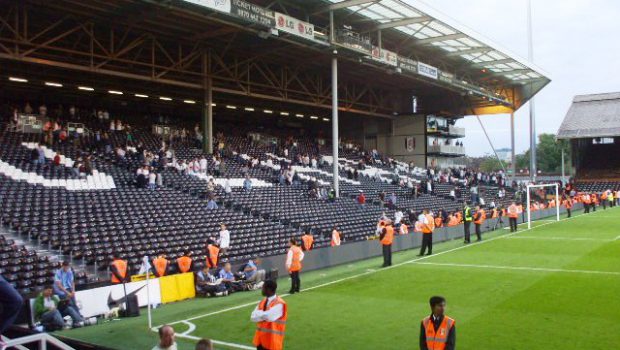 Before the Christmas break, I wrote about visiting Leyton Orient and, since then, the East End-ers have continued their fine form and still sit top of the table. However, this month I’m recommending that we venture out of East London and go West. No, it’s not Chelsea (you’ll be lucky to ever get a ticket). Rather it’s their local rivals, Fulham FC.

A quaint little club along the Putney river, Fulham are a club oozing with class. Having found themselves in England’s second tier for a number of seasons, Slaviša Jokanović guided The Cottagers to the Promised Land. Last season’s playoff victory against Aston Villa saw the SW6 club reach the Premier League once again. However, a slow start to the campaign had many questioning whether the Londonders could beat the drop. Recently however, the squad have got their “mojo” back. With the appointment of experienced Italian Claudio Ranieri, Fulham have taken nine points from nine games and re now right in the mix for survival. Targetman Aleksandar Mitrović has made a timely return to form. Netting three times since Ranieri’s arrival, the Serbian has a new lease of life and will be the player to watch out for if you make a trip to Craven Cottage.

Fulham currently sit at 19th in the table, with Brighton at 13th and United at 6th. At the time of writing this, the Brighton fixture will have greater emphasis as it’s a winnable fixture which Fulham will be targeting specifically due to the Seagulls’ poor away form.

When I have been to Craven Cottage, I have sat in the Johnny Haynes Stand; the seats are wooden which bides into the rustic, family-feel surrounding the club but legroom is on the sparse side. As Craven Cottage is a fairly small ground, the view from any of the stands is pretty spectacular.

For the Brighton match, if you want to sit next to the away fans, you can sit in the Putney End Stand, a 18-21 year old ticket is £45.00. In the Johnny Haynes Stand, the price varies between £43.00-£63.00 for 18-21 year olds, whilst in the Hammersmith End Stand and Riverside Stand, the tickets are priced at £35.00-£50.00. Prices are likely to be increased for the visit of Manchester United due to the stature of opposition: bare this in mind, and save up for a ticket if necessary.

From the Fulham FC website: “The closest station to Craven Cottage, Putney Bridge is approximately a 10 – 20 min walk from the stadium. Exit the station, turn left and follow the road (Ranelagh Gardens). Walk through the underpass into Bishops Park. Follow the path through Bishops Park, along the river until you reach the stadium.”

From Mile End, take the Hammersmith and City Line via Wimbledon and you will arrive at Putney Bridge without having to make any changes. This tube journey will take you around 40 minutes. 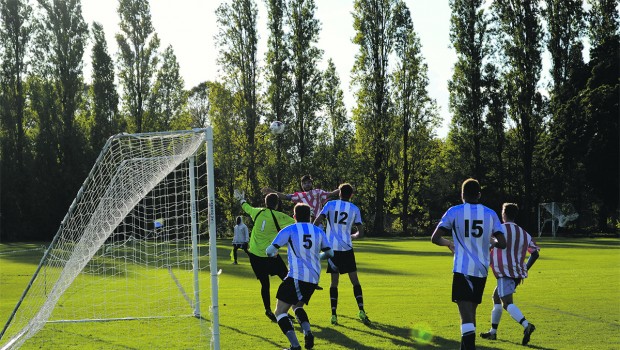 For The Love Of Sport 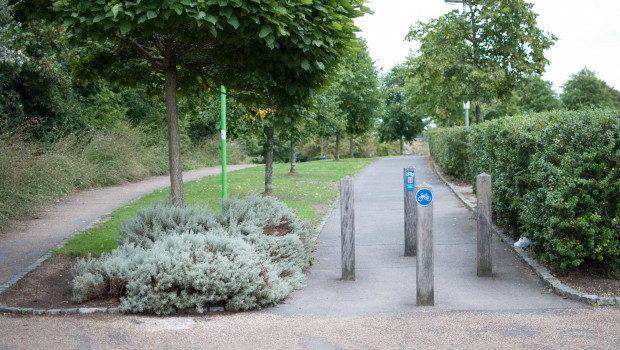 You don’t need the gym to get fit 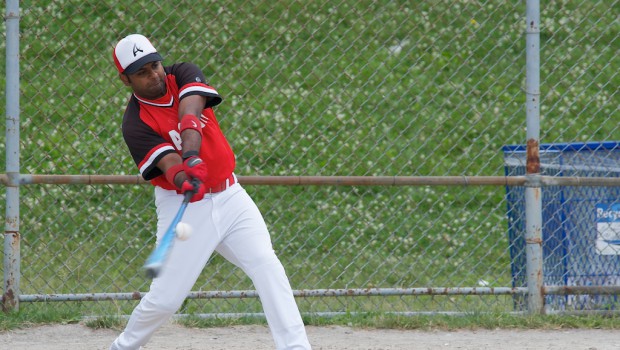 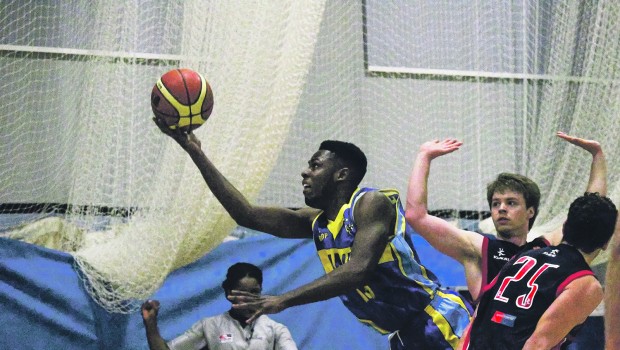 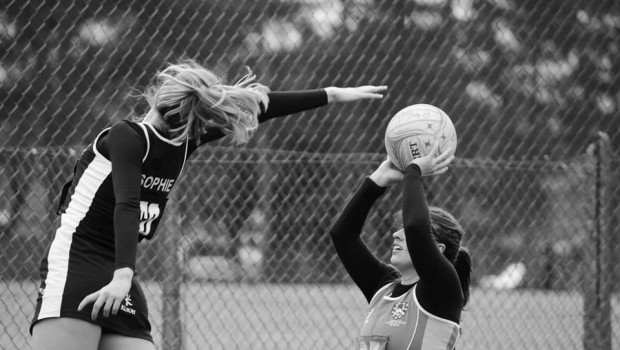 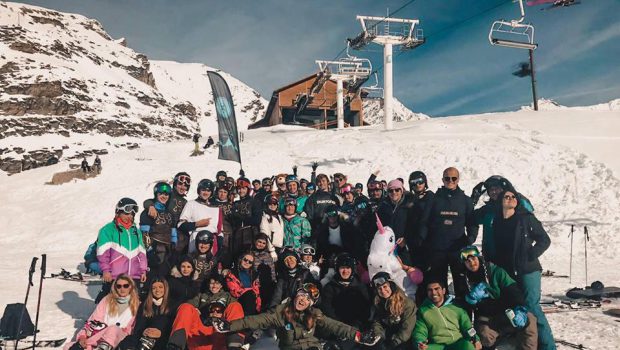 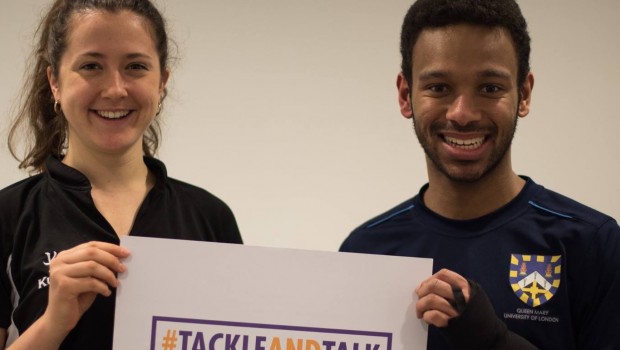 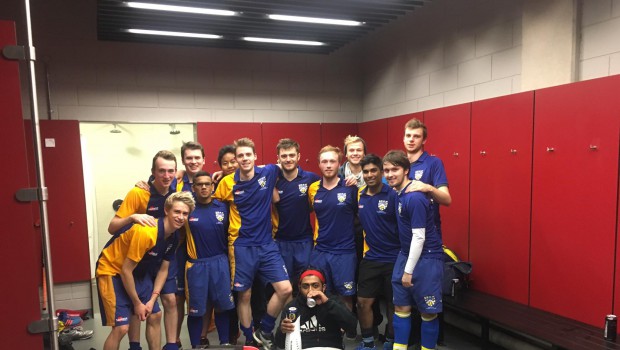