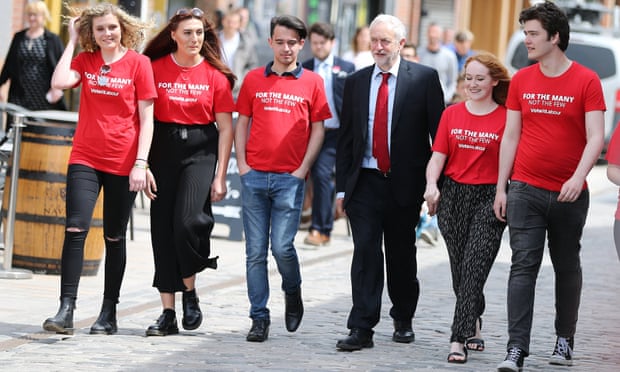 According to a new poll two thirds of students would back a second referendum, yet support for Labour is down

A poll commissioned by the Higher Education Policy Institute has revealed that support for Labour among students has decreased by ten percentage points since last year.

The survey of over 1000 undergraduates also showed that full-time students favoured staying in the European Union overwhelmingly. 76% said they would opt for remaining in the EU compared to 6% who said they would back Theresa May’s deal.

Despite the widespread view that students are disengaged with current affairs, only 1 in 10 said they were ‘undecided’ in their view of what Britain’s future with the EU should be.

69% of students would support a second referendum, which is up 7% compared to an identical poll conducted in December 2017.

The large support for a second referendum might be down to the fact that almost half of the students polled were not eligible to vote in the 2016 EU referendum, so this would be their first time to get a say on Brexit.

The Independent recently ran a front-page story declaring ‘Students turn away from Labour amid Brexit crisis’. Although this is true, the poll showed that support for Theresa May has not increased either.

So, who are these voters turning to? Well, support for the Lib Dems has increased by one point since last year.

If there was an election tomorrow (which is apparently increasingly likely), a whopping 81% of students stated they would be likely to vote. This supports recent trends as it is estimated that 64% of 18-24 year olds voted in the 2017 general election – the highest turnout for this age group since 1992.

However, if recent history has taught us anything, it is don’t always believe what the polls say…