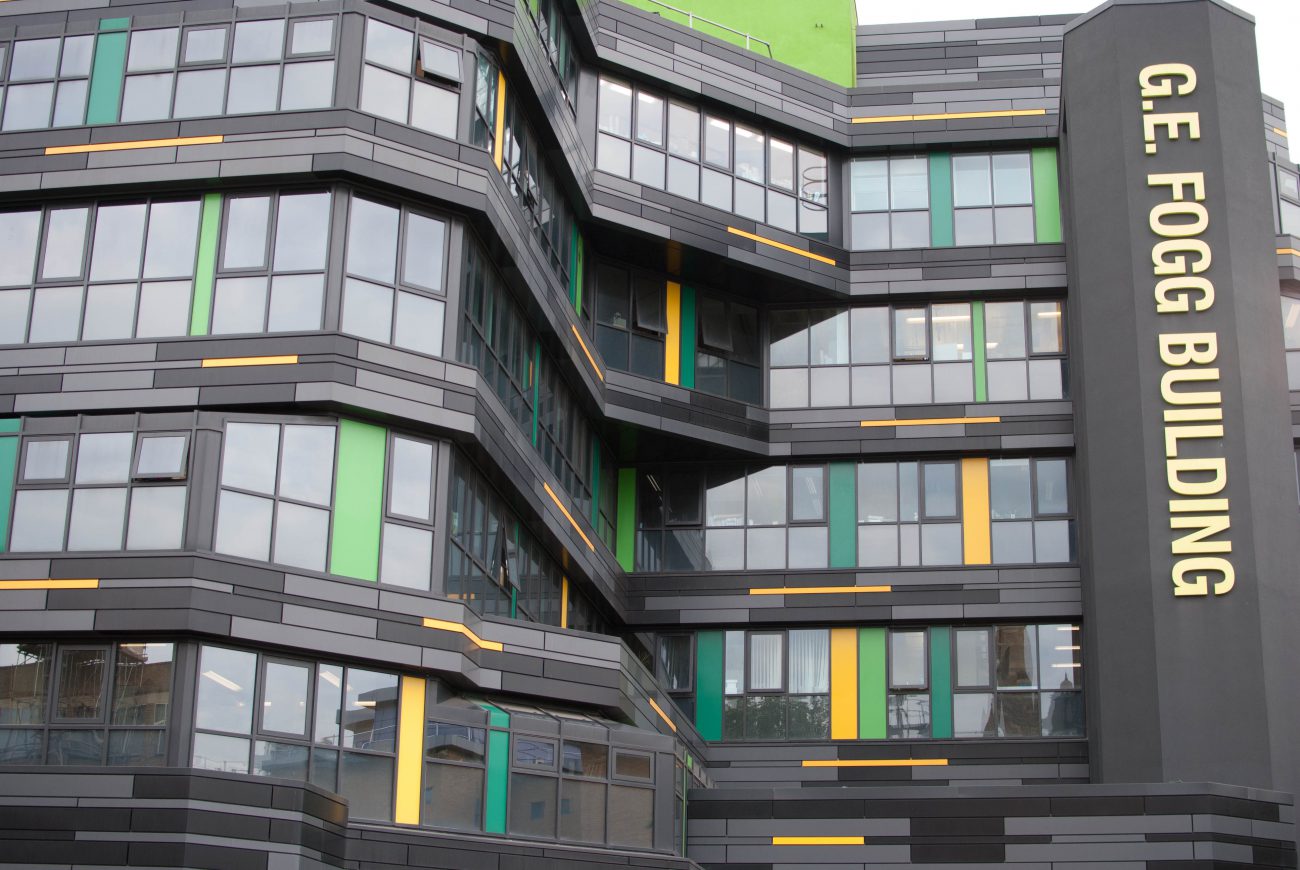 The percentage of Queen Mary students being awarded first-class degrees has increased by over 15 percentage points in recent years.

Analysis by The Times revealed that 2:2 and third-class degrees were becoming a rarity at several universities including University College London, Durham and Bristol, where fewer than 10% of students received these grades.

Almost 75 percent of students at The Royal Academy of Music received a first-class degree in 2017, making it the number one university for awarding first-class degrees. Though, their grade inflation has been moderate compared to other universities as they only saw an increase of 15.8% since 2011.

Chief executive of the OfS, Nicola Dandridge, said: “It is fundamentally important for students, graduates and employers that degrees hold their value over time. The sector must quickly get to grips with this issue. If they do not take action we will use our powers to drive change.”

The OfS has the power to fine or cancel the registration of universities who continue to allow “significant unexplained increases” in grades.