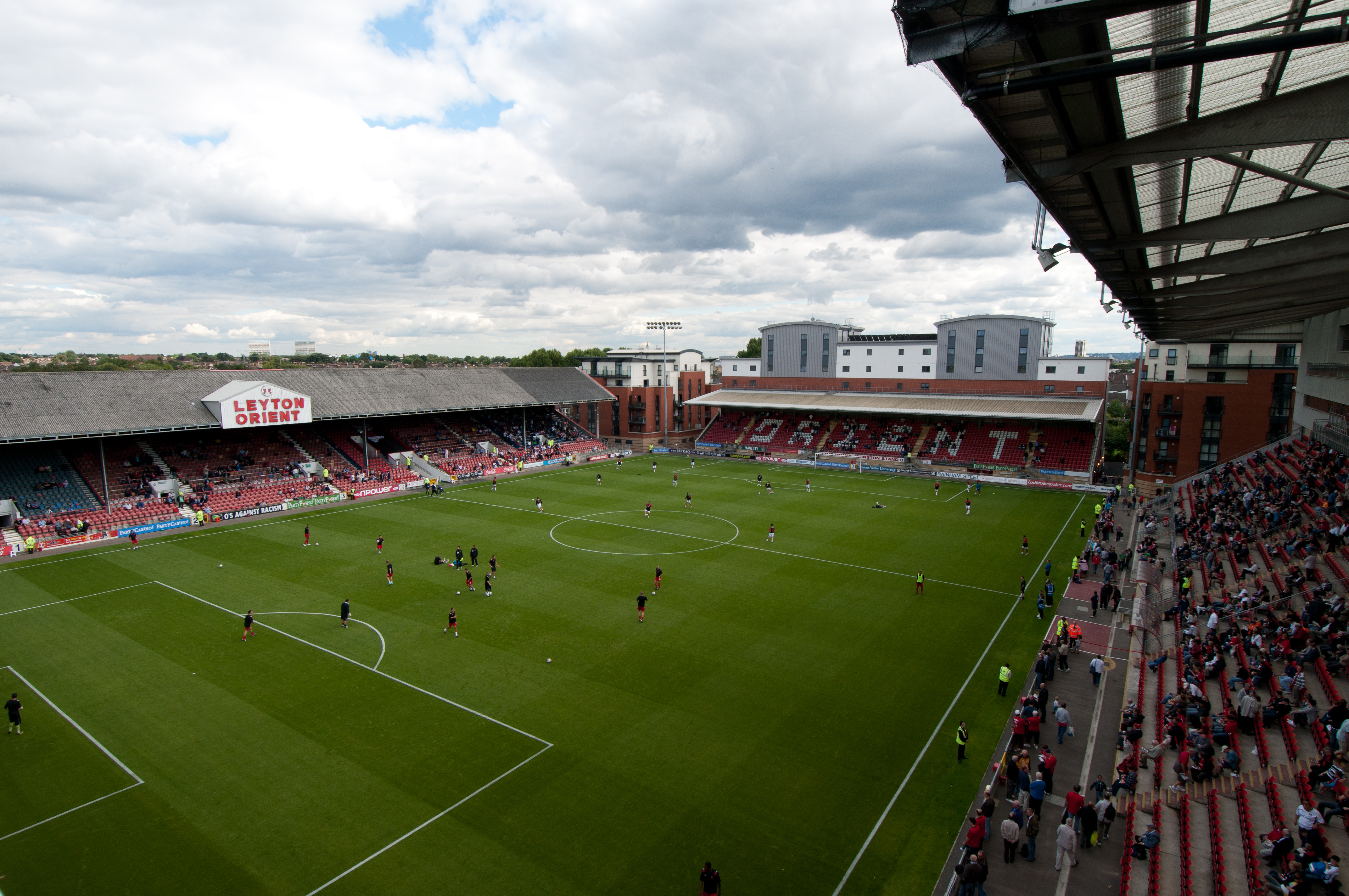 What to do on a Saturday

By Daniele Accurso on 24th November 2018

Columnist Daniele provides you with information of how to best spend your time when at a match at Leyton Orient’s ground, Brisbane Road

Leyton Orient FC have a proud history which has unfortunately been hurt in recent years, thanks to the poor ownership of Italian, Francesco Becchetti. With the club having just lost the play-off final, which would have seen them promoted into the Championship, Becchetti decided to buy the East London club and since then, it has been a downward spiral. In his first season as owner, Orient went from the lofty position of 3rd all the way down to 23rd place, consequently getting relegated into League Two. Thankfully, the regime which many fans protested was over, with businessman and Leyton Orient fan Nigel Travis taking over the outfit in June 2017.

Orient finished eigth in the 2015/16 season and seemed to have steadied themselves in League Two. However the 2016/17 campaign was one to forget for the O’s. Losing a whole host of key players, such as Jay Simpson, Dean Cox and Armand Gnanduillet, and an influx of managers being appointed throughout the season, resulted in Orient falling out of professional football for the first time in their history (112 years they had played in England’s top tiers).

Now in the fifth tier of the English football pyramid, Steve Davis was originally given the task of steadying the club under new owner Nigel Travis. Davis failed to get results but Justin Edinburgh has been taken on board and is someone who has managed in the football league. Thus, with a new owner who clearly cares about the club, Orient fans have a new sense of hope surrounding their beloved club. This sense of hope has been heightened due to the O’s start to the season; currently sitting second at the time of writing and only one point behind table toppers Salford City, Orient are well and truly in a title race this campaign.

This sense of excitement has made Brisbane Road a much happier place to visit than seen in previous years, with the atmosphere visibly different from that of twelve months ago. With a fanbase behind the squad who feel they have their club back again, a day out at Leyton Orient is a must this season.

Prices vary depending on whether you choose to buy tickets beforehand or if you purchase on the day. A concession is someone aged between 18-21 or if you have a valid student ID on you. I would recommend that you go to the West Stand as it’s the largest stand Leyton Orient have and provides the best view on offer.

Leyton Orient have some cracking fixtures in November; a derby with South London side Bromley takes place on 17th November
(3.00PM Kick-Off ), whilst Gary Waddock’s Aldershot Town visit Brisbane Road in late November on Tuesday 27th at 7.45PM. So please make sure you get yourself down to Leyton Orient, a club firmly on the up and vying to get back to where they most rightfully deserve to be.