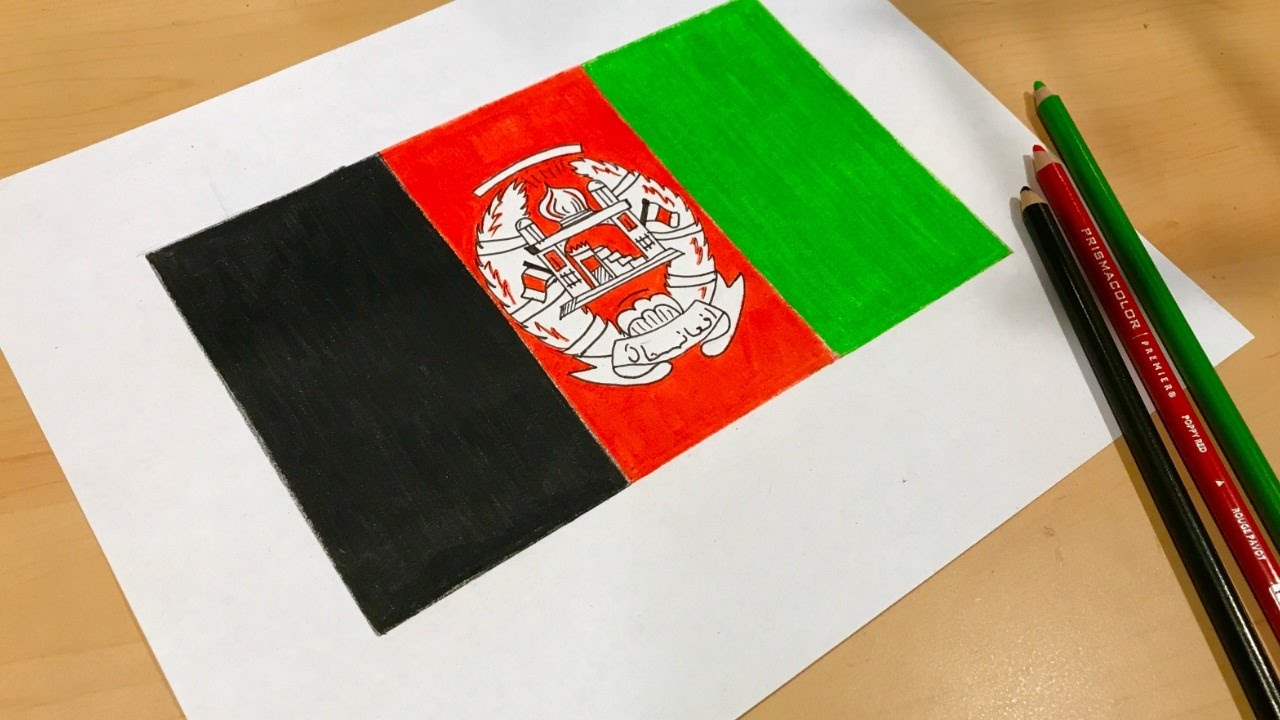 A statement was made by the Students’ Union after these messages were publicly posted on social media by a student.

The Students’ Union state they are “looking into the matter” and say the individual accused of making racist remarks is not a member of the Afghan Society. They are also investigating whether they are even a student at Queen Mary.

Screenshots taken from the Afghan Society’s private group chat posted on Twitter appear to show messages using racist language and making jokes about rape. Other members of the chat react to remarks with comments including “Woah where did this racism come from” and “….too far”.

The Society, in a statement, have expressed their shock and disappointment over the “blatantly offensive and disgusting” messages that “are not reflective of our values or ethos both as a Society and as an Afghan community.” They also admitted that the messages came from an individual who was not a paid-up member of the society.

The individual was removed from the group as soon as the messages were reviewed, their statement claims.

Anger has been expressed in response to the statement over Twitter towards the “performative apology” made by the society and the “complicit” attitude taken by those in the Whatsapp group.

This comes after previous reports of racism at universities across the country. Bracton Law Society at the University of Exeter had
members expelled from the institution after racist messages on a Whatsapp group chat were published earlier this year. Likewise, students at Nottingham Trent University were suspended following video footage released of their racial slurs in a halls of residence.

Support to those affected has been offered by the Students’ Union in their statement and the Afghan Society has opened up their email to anyone “who would like to discuss this matter further.”