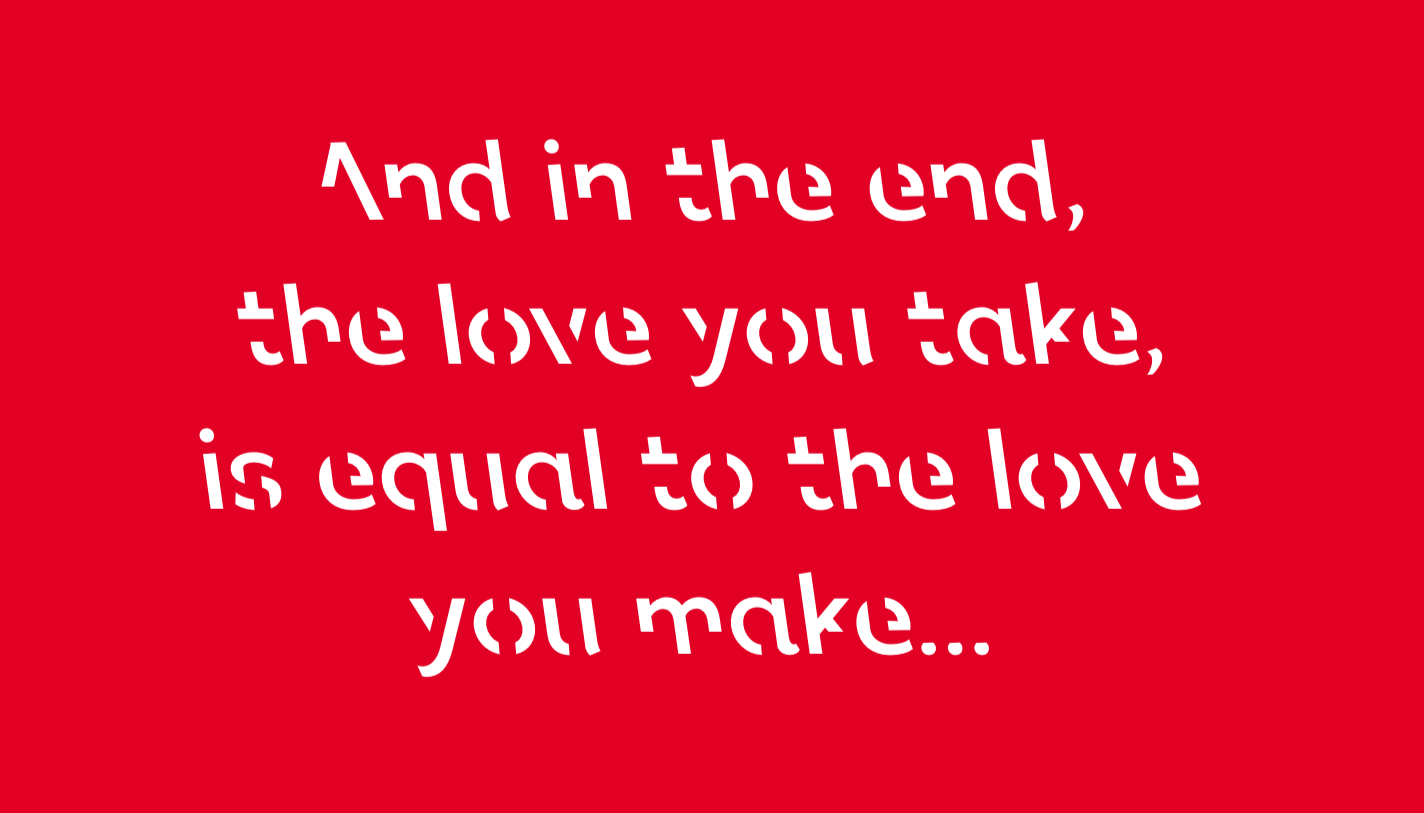 In the midst of exam season, do you find yourself revisiting old study notes, your eyes drifting through line after line of seemingly-endless documents and feeling like nothing is going in? Your eyes are burning, your brain is aching from trying to recall pages of bullet points and diagrams. What were once logical and methodical notes are now just random, meaningless words all jumbled up in a useless order, making no sense whatsoever. Does this sound all too familiar?

Fear not! A group of Australian scientists and designers have recently developed a brand new typeface which claims to improve readers’ memories.

The font, appropriately named Sans Forgetica, resembles a regular italicised Sans font. At first glance, you wouldn’t be mistaken for thinking it had been printed through a printer low on ink. This is because chunks of individual letters appear to be missing.

Stephen Banham, a typography lecturer at the Royal Melbourne Institute of Technology (RMIT) says this was done in order to ‘boost memory retention by disrupting a person’s usual reading patterns’.

Creators of the font merged typographical and psychological theory to create a typeface that is ‘desirably difficult’ and aims to boost human engagement with the words.

‘It should be difficult enough, but not too difficult or too easy’, explains RMIT lecturer, Janneke Blijlevens.

It is believed that the font should be able to help students as it will improve their ability to recall dates, events, quotes and other key information that students need to memorise before exams.

When pitted against the popular font Arial during a test, it was found that students remembered 7% more of a section of text when it was written in Sans Forgetica.

The font is available to download for PC and Mac at www.sansforgetica.rmit