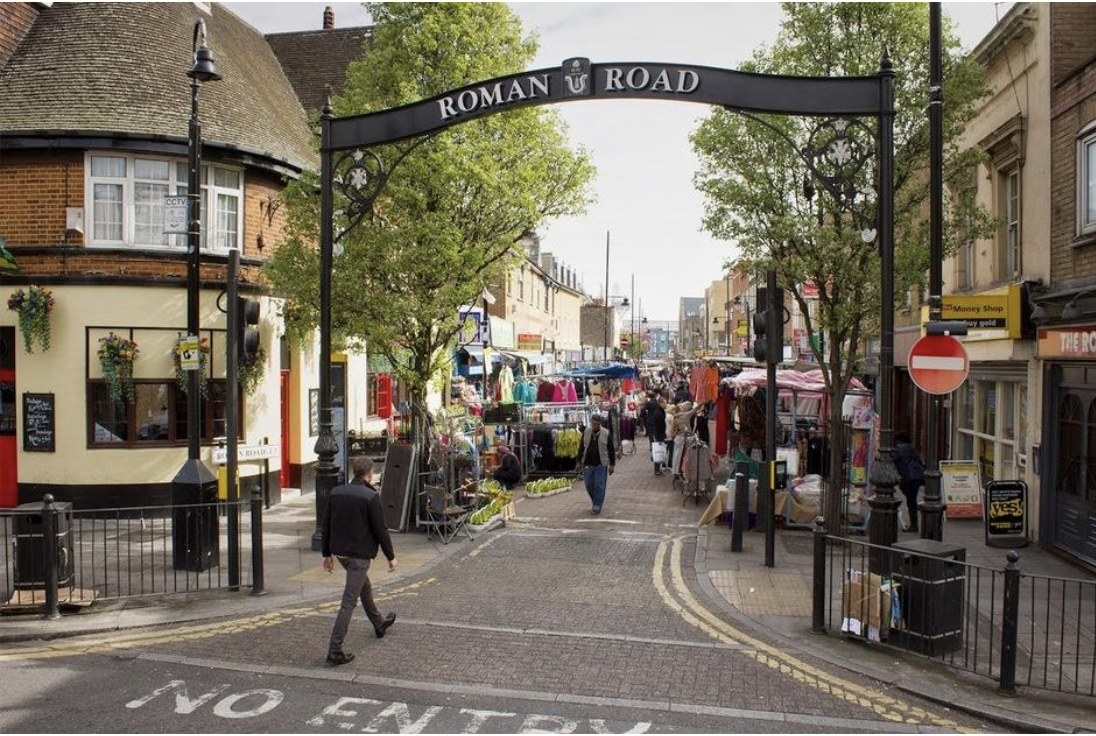 By Shaun Fishenden on 22nd November 2018

Proposal to open underpass to connect campus to local park

There is a park close to Queen Mary that is used little by students, despite it being situated right behind campus. Meath Gardens. The gardens were opened to the public in 1894. Before this the site was used as Victoria Park Cemetery until falling into disuse and being re-opened as the gardens.

In recent months, staff from the School of Geography have been working with the Roman Road Trust and Tower Hamlets Council on a proposal to create a direct link between the campus and Meath Gardens. This would be achieved by opening up one of the archways under the railway bridge next to the canal, thereby providing an underpass.

The benefits of such a link would not only be access to another green space that students can use as an outdoor study space, but it will also create an easier and more convenient link to Globe Town (Roman Road West).

This will aid the regeneration work for the area being planned by Tower Hamlets Council and increase staff and students’ accessibility to the range of shops, cafés and restaurants on offer along Roman Road, as well as the relaunched market. It is hoped this link will increase footfall to the area, with it becoming little more than five minutes away.

The regeneration team at Tower Hamlets Council received the news they had reached the second stage round of a bid to the Greater London Authority’s Good Growth Fund. Receiving this funding would enable the construction of the link to go ahead. In preparation for their final bid, they had to demonstrate potential economic and social benefits of creating this new link. Professor Alastair Owens (Head of School of Geography) enlisted the help of students from his department to administer a questionnaire on campus to gather the data needed for the bid. The council will submit their final bid to the GLA by the 22nd October and then it’s a waiting game.