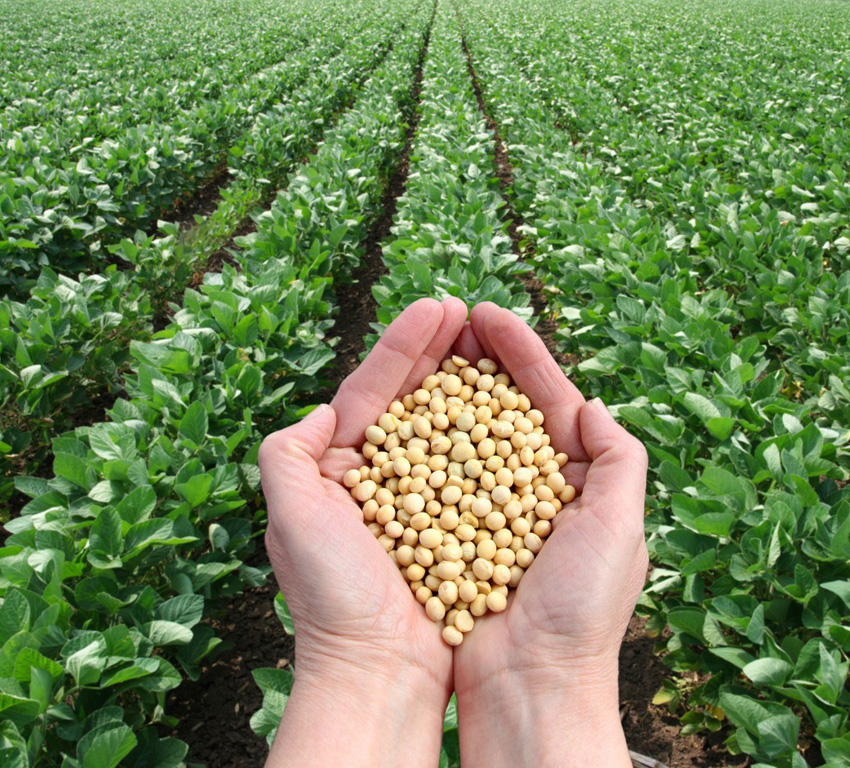 By Alex Richardson on 22nd November 2018

When thinking of foods that are bad for the environment, meats or dairy products are probably the first to come to mind. However, there are many foods that are touted as healthy alternatives to meat products that aren’t looking quite so rosy either when looking at their cultural and environmental effects.

Soybeans, a crop used to make soymilk and tofu, is a common meat replacement, with 370 million tons grown each year. Soybean
growing requires masses of land, which does not last for long due to erosion of the soil by the crop. Millions of hectares of forest have been cleared for soybeans in the last decade, with large amounts of this land coming from forests in South America such as the Amazon forest.

Over 90% of soybeans grown worldwide are used for animal feed as a naturally good source of protein. This doesn’t mean, however, that cutting our reliance on meat products would necessarily solve the problem. Compared to meats such as chicken and beef, soybeans generally contain less protein per unit weight once cooked. If we were to follow the current trends of increased consumption of soy-based products, we would be no better off than when we started.

The biggest problem with almonds, however, is shipment. With the majority of almonds being grown very close together, the crop must be transported vast distances, resulting in a huge carbon footprint. Cow’s milk, alternatively, has a lesser impact in this regard, as its production is spread out far more across the world, so it is not transported nearly as far.

The avocado, known as “green gold” in Mexico, also requires a large amount of water to grow. Furthermore, the sudden increase in international demand has resulted in the illegal clearing of forests of the country in which it grows, to make more room for plantations, which are then sprayed with thousands of litres of pesticides, further damaging the local ecosystem.

There is, however, an even darker side to the beloved fruit. Increase in demand, especially here in the UK, has not been ignored by Mexican cartels, especially in the town of Tancítaro, where the Caballeros Templarios (Knights Templar) decided that they wanted to have some control of the trade. They have demanded ‘protection money’ from the farmers. Reports state repercussions towards those who refuse to pay range from orchards being burnt all the way to kidnappings and murder. In 2014, the cartel was making approximately $152 million per year from farmers and their ‘protection money,’ and thus the term ‘blood avocados’ was born.

Obviously this does not mean you should stop eating your avocado toast or put down your glass of almond milk, but it is important to know where your food is coming from and its impact on the world. Try reducing your carbon footprint by cutting back on certain products, or by purchasing food grown closer to home.