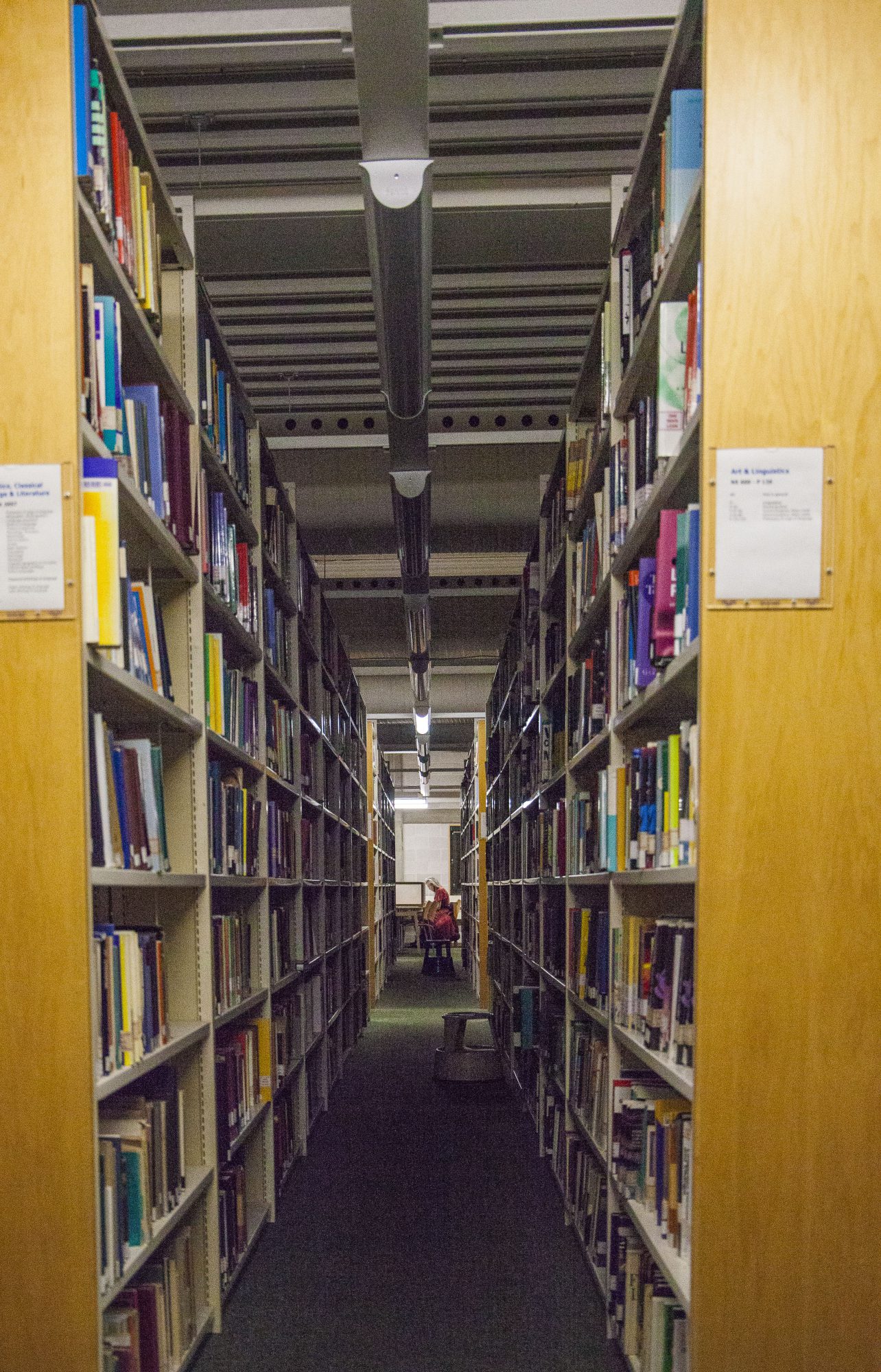 Fine rates on laptop, DVD interlibrary and one-day loans remain the same. However, the university says that financial income has never been the focus when it comes to library fines and it was more of a way to encourage prompt return of items.

Print credit allowance has also been increased. Students used to receive a complimentary £1 when they first registered to use student services. However, students will now receive £10 in iPay credit at the beginning of every academic year which can be used to pay for printing, photocopying and paying off library fines.

Although these changes will make life slightly easier for library users, there is still the prominent issue of multiple plug sockets on the ground and first floor of Mile End library not working.

He explained the problem arose when plugs were put in but the building did not have the electrical capacity for them. “The circuit trips which is a good thing. It means that the building doesn’t catch fire, but it stops your electrical devices from working.”