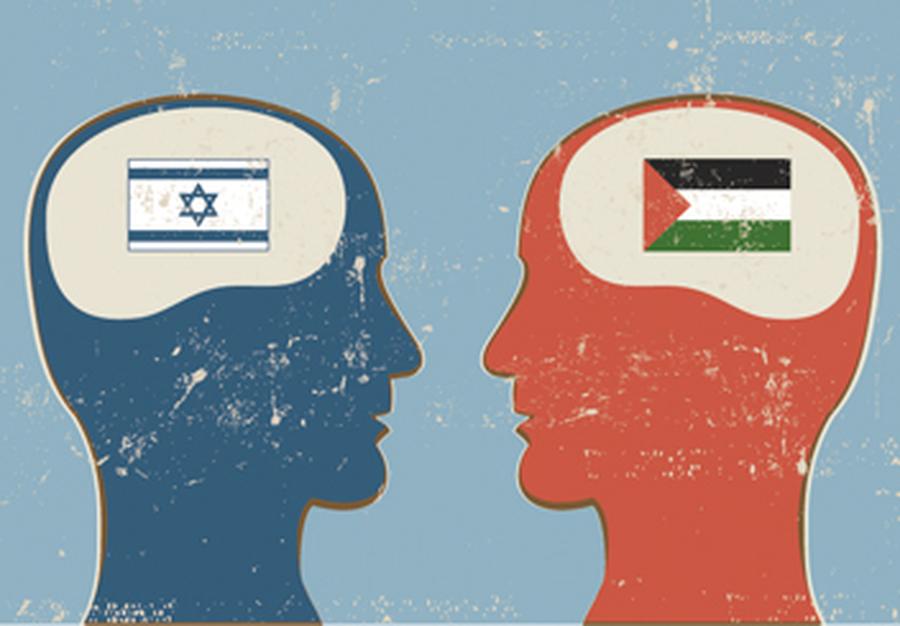 By Millie Pritchard on 14th November 2018

At around 23:15 on the evening of 10th November, students on the notification list of the Queen Mary Friends of Palestine Society received a an email titled “why Palestine doesn’t exist…” followed by an enlarged picture of the Israeli flag. It became clear that this wasn’t a usual update from the society but rather a hijacked attempt of which the Jewish and Israel Society was no part of.

The perpetrator, who signed off the email as from the Jewish and Israel Society, had gained access to the mailing list as a means of offence to Palestine supporters. The main contents of the email was a blog post acquired from The Times of Israel (an Israeli online newspaper), and even ended with self-promotion to gain paid subscriptions to the Jewish and Israel Society. The society, however, claim to have never sent the email in an official statement offered via their social media platforms and that they “condemn the situation.”

With claims such as, “Palestine is not a state, never was a state and never will be one”, it is evident that the motives of the sender included that of inciting conflict among members.

It is necessary to mention that the blog they had selected to make up the body of the email does not actually support such a claim. Instead, it is titled, ‘Why Israeli Settlements Are Not a Violation of International Law’, and is, in fact, a highly detailed argument endeavouring to justify the legality of Israeli settlement. It does not set to prove the inexistence of a Palestinian state, as the email suggested.

Hence, there are questions surrounding why this blog was used. It could be speculated that perhaps the ideals encapsulated by the post, within the email, counter the motives of the Friends of Palestine Society. For example, during the society’s first meet & greet session, it was announced that “Palestinians have been displaced from their own homeland as a result of Israel’s violation of international law” (taken from livestream on their Facebook page). However, this is directly countered by the post which claimed that “Would Israel’s settlements be a violation of international law? The answer is no”. In the meet and greet it was also stated that “Palestine still exists, and the culture is still there”, meaning that perhaps the title of the email, “Why Palestine doesn’t exist…”, was a retaliation to this assertion. This somewhat sheds a light on perhaps what the hijacker was trying to achieve, and the frustration behind their intentions.

The incident was promptly responded to by the Friends of Palestine Society, who immediately sent out a following email apologising, as well as declaring that they are “currently investigating the situation” and that “the matter will be taken seriously by the Students’ Union”. The Jewish and Israel Society later released a full statement, stating that they “did not send this email” and had “no involvement”, “condemn[ing]” the situation.

The matter of somebody receiving access to a large number of emails is yet to be addressed.