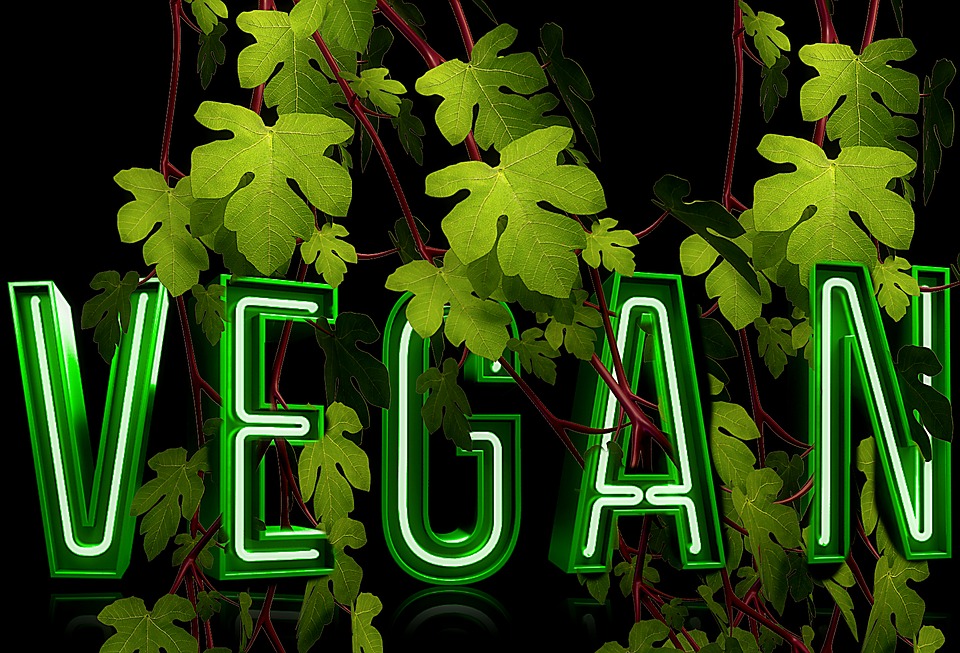 In recent years, veganism has risen in popularity worldwide with consumer markets reflecting this change. Shops and restaurants now boast a wide array of vegan tailored food, clothing and toiletries. McDonald’s is trialling its vegan burger in Norway. Even the ‘Great British Bake Off’ has adopted a vegan week this year.

There does not seem to be a singular universal reason for this dietary shift but some of the leading reasons include, animal welfare, a greater awareness of the effects of the meat industry on the environment and health concerns. Social media has also had quite a substantial role to play, with #vegan accumulating more than 61 million posts on Instagram. A wide range of public figures also share their vegan lifestyles online including: the grime MC JME, Madonna and Ariana Grande, to name a few.

The influence of these factors is reflected in the huge increase in vegetarianism and veganism in the UK, with more Britons than ever before choosing to enjoy a meat-free lifestyle. According to a survey by comparethemarket.com, there has been a significant spike in the number of people becoming vegan or vegetarian in the UK since 2016, with more than 3.5 million British people now identifying as such. That’s 5.7% of the population and according to PETA Director, Elisa Allen, this includes “huge numbers” of students in the UK. To cater for this, PETA is launching a new campus rep programme to help young vegans reach out and connect.

The ‘PETA UK Campus Rep Programme’ aims to encourage more British students into activism, offering them the tools, resources, and guidance to achieve this. According to PETA, successful applicants for the programme will organise “fun and effective animal rights outreach events, campaigns on campus [and] receive a stipend to put on vegan outreach events that inform other students about important animal rights issues.”

Organising vegan food events, on-campus campaigns and demonstrations are just some of the responsibilities PETA campus reps will be tasked with. They will also be expected to arrange around six of these outreach events during one term and continue to stay in contact with their PETA programme adviser during the process.

If you’re interested in veganism you could check out QMUL’s Vegetarian and Vegan Society here: https://www.qmsu.org/groups/vegandvegan/