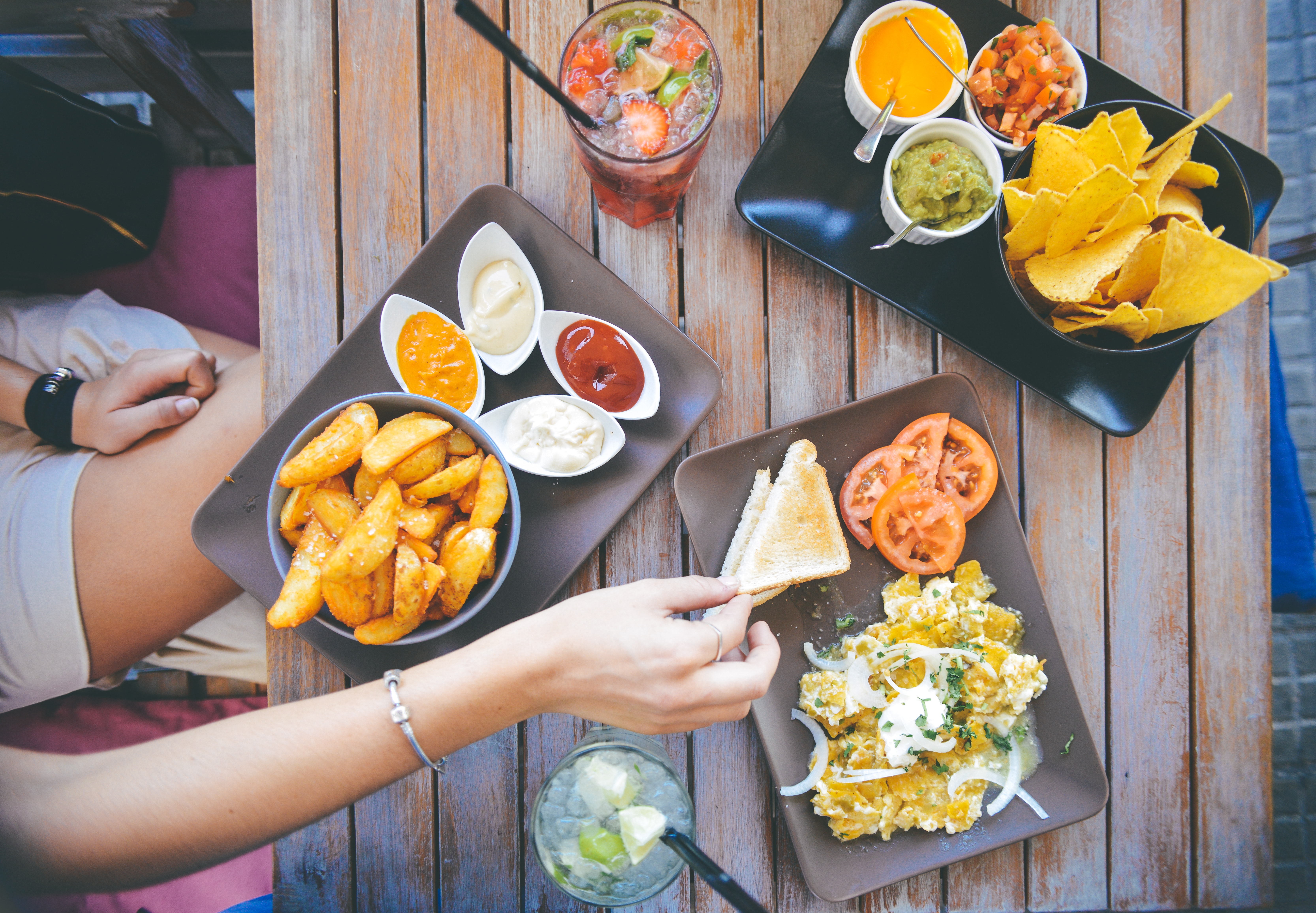 Dixie’s, FFC, KFC, PFC. HFC, KHF – Mile End is London’s unofficial ‘chicken shop mile’. It’s no secret at all that the cheapest and most accessible food in our local area is also the most likely to cause heart disease and type 2 diabetes, not to mention have you suffering the effects of a rat infestation. The alternative however is an appetizing kale and quinoa salad accompanied by a pot of vinaigrette as your last saving grace for flavour, likely to set you back upwards of £3.

It should also be no surprise that Tower Hamlets has one of the highest rates of disproportionate wealth in London. Child poverty rates are at 53% in the borough, compared to a 25% national average. Put two and two together and you’ll see the bigger picture – the more a household is struggling financially, the more their diet will lean towards inexpensive food options which often lack any nutritional value. They are also more likely to consume ‘convenience foods’, e.g. sodium-high microwave meals, or junk food high in sugar, due to presses on time meaning less opportunity to make home-cooked meals.

Put simply, the state of food prices in London means that the poorest people in society are hit the hardest. Since a large group of people living on a budget are students, this means that the poorest students are worst affected. A lack of nutrients in food has known effects on intelligence, development, mood and sleep. Thus, students from poorer backgrounds are stuck in this cycle of not doing as well as their better-fed peers.

It does not help at all that the options in our immediate vicinity – I can mainly speak for the Mile End campus here – very much fit the split I’ve described. The most convenient supermarkets, Sainsbury’s and Co-op, are objectively on the more highly-priced end of the spectrum, while the price of food sold in campus-based cafes matches that of the local Starbucks and Costa, often criticised as being part of an extortionate capitalist mechanism which will eventually manipulate us into selling our left leg for a mozzarella panini.

By this point, you have either become painfully aware of the choices you have been making, or reinforced in your anger about the lack of varied choice on and around campus. Read on as I have some tried and tested tips for how to get around the extravagant charge of what’s usually called a ‘caramel, *insert milk sub* latte’ and food that isn’t a chicken strip burger.

First, hot water is free from the library cafe! Just pay for the cup and bring your own tea bags/coffee/hot chocolate and start saving. Investing in an aesthetically pleasing thermos bottle may also be worth considering.

Second, do your food shops at markets or independent grocers rather than supermarkets. The price difference is astounding. Take for instance a packet of mint leaves at Sainsburys, which costs seventy pence and would barely make a single cup of tea in an Arab household. Meanwhile two full bunches from the grocer come at the price of 1 single pound and you get the added bonus of supporting a local business. Remember, markets are in fashion, even if they’re in Whitechapel and not Bloomsbury Square!

Third, go the extra (half) mile. There is an Asda supermarket a mere 12 minute walk away from campus in the Stepney direction. It may be hard to motivate yourself to walk all the way down, especially for a big shop, but take some friends; make a day out of it; take those die-hard urban pictures in trolleys.

Fourth, a tactical meal. Many supermarkets will mark down food – usually sandwiches, yoghurt pots and loaves of bread – just after the lunch rush or later on in the evening. So stock up on your household food items then. Starbucks have also followed Itsu’s lead in halfing the price of snacks and sandwiches an hour before stores close to cut food waste.

Finally, the internet is your friend. Websites such as Time Out, Livingsocial, London Cheap Eats, and of course, everyone’s favourites Groupon and Wowcher, regularly post offers and discounts for restaurants all over the capital. It may also be your opportunity to try something completely new!

← What to Do on a Saturday: an Introduction
Enormous ‘nerve cell’ constructed on Whitechapel Campus →