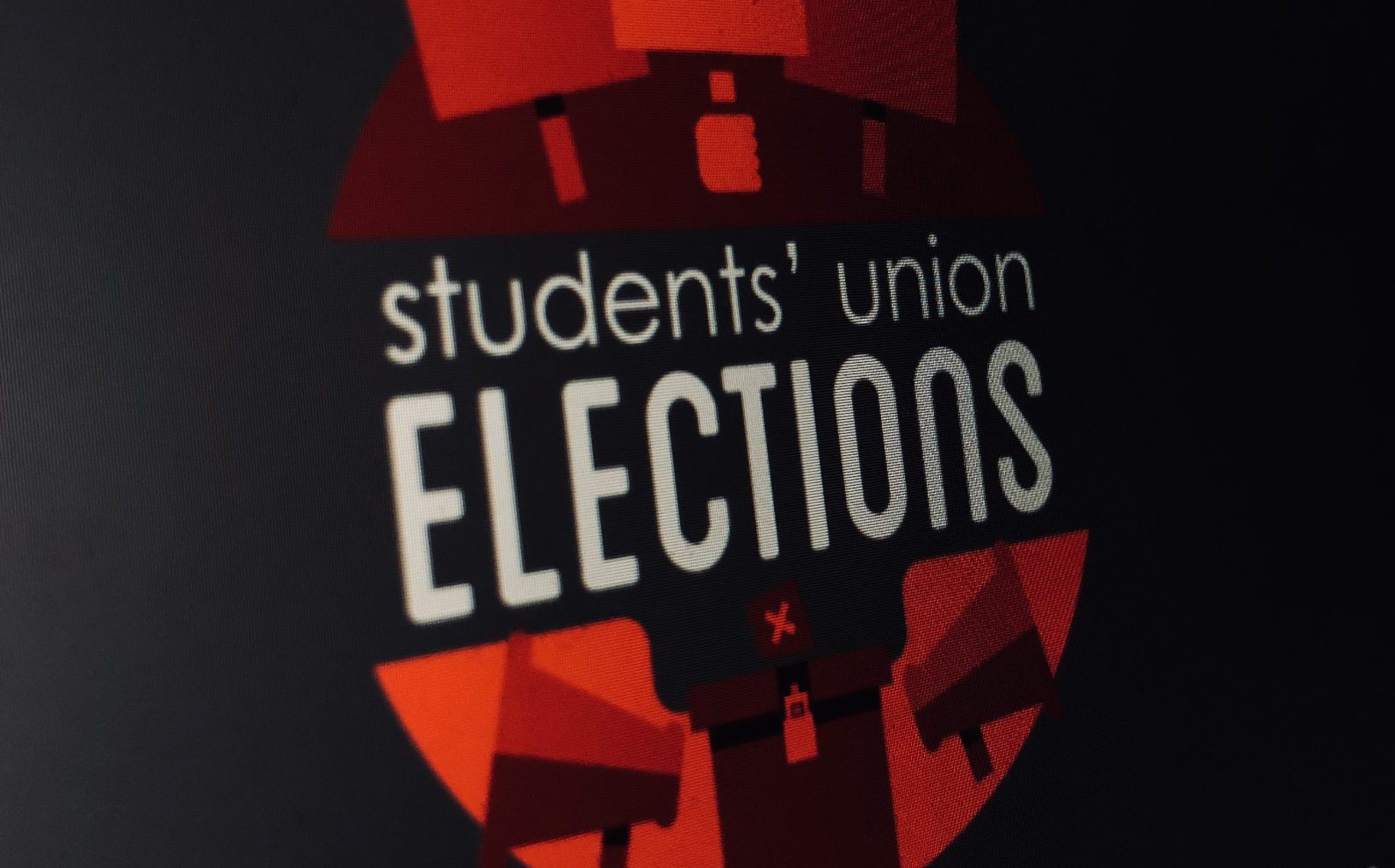 Some postgraduate representative positions have not been filled since 2016…

A total of 32 candidates stood in the autumn elections, competing for just seven positions within Queen Mary Students’ Union.

The turnout of voters in this election was 4.42% which is a 17.18% decrease compared to the spring elections. However, unlike many of the positions in the main Students’ Union elections, apart from the NUS Delegate positions, there are restrictions on the number of participants due to the demographics involved. For example, the ballot for the main elections includes the cross-campus sabbatical positions where as the autumn elections do not.

Even though turnout may be lower than last year for some positions, all positions – including all the post-graduate positions – were filled.

The position of Postgraduate Research Rep was filled by Alice Dowden for the Mile End campus and Ahmed Naji for Barts. Dowden stood with policies such as promoting postgraduate wellbeing and improving researcher relationships with staff and supervisors. Maji on the other hand had no manifesto or statement listed on QMSU’s elections page.

The final position up for grabs was that of NUS Delegate. This role was filled by five different students: Adhishree Adulkar, Isra Oosman, Rameesha Tiwana, Mohammed Uthman Isahaq and Bilah Ahmed. These five delegates will be joined by Ahmed Mahbub who, in his role as the President of the Students’ Union, is automatically given a right to attend the NUS’ National Conference.

Queen Mary Students’ Union describes the responsibility of these six delegates as being ‘to represent Queen Mary students on the national stage’ and ‘set policy and decide a budget for the year ahead’.

Published in Curated, Elections and News