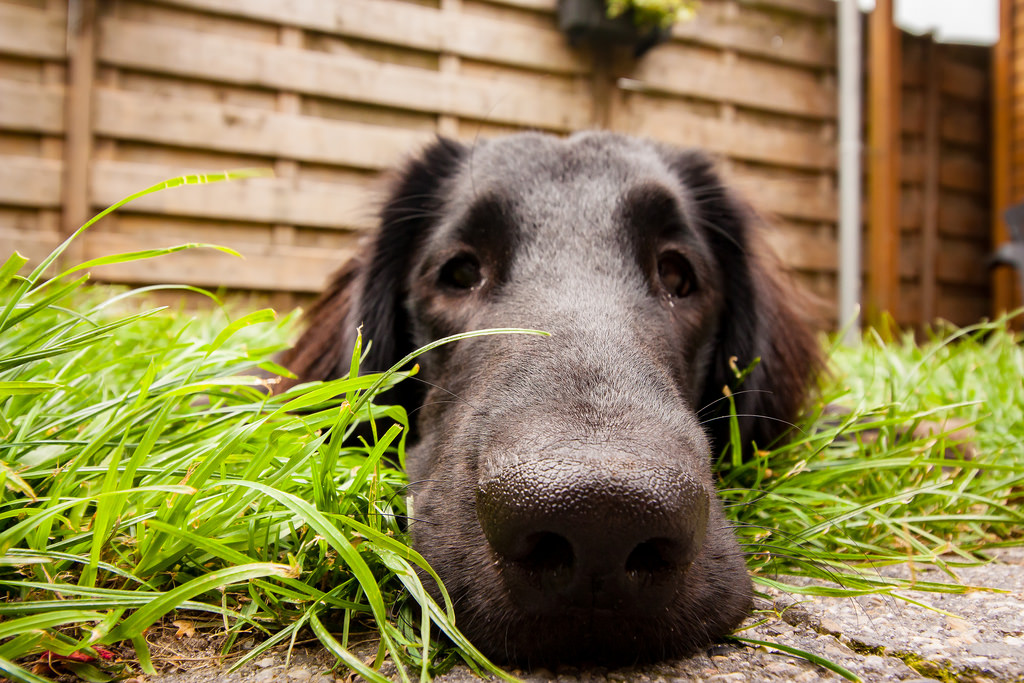 By Madeleine Goode on 27th September 2018

DISCLAIMER: this is not an article arguing that dogs “aren’t all that,” or that we should stop being obsessed with dogs. I am literally besotted by every dog that walks past me. I want to know about their life. I want to chat to them and meet their friends. I yearn for their snuggles, pine for their kisses. Big or small, ugly or cute, I am devoted to them all – and judging by social media figures, I’m not alone.

Unless you’ve been living under a social media rock, it’s clear that millennial culture pretty much lives for pups. Our undying love for dogs, or rather “doggos”, “puppers” and “good bois” is evident in the figures. On Facebook there is a page entitled ‘Dogspotting’, a page on which you can post a picture of a dog you meet by surprise or pure chance (the first and most rigorously enforced rule of Dogspotting is that you cannot post your own dog, or a dog known to you. For that you must head to Dogspotting Society, a separate entity of its own), and it has over 1 million members. A picture of a young blue pitbull, resting his head luxuriously on the knee of his owner in a café in Prague, was posted yesterday. 6.6k likes in 20 hours. Then there’s Twitter. An account called ‘Thoughts of Dog’ (@dog_feelings), in which it appears a dog is tweeting his thoughts every day, has 1.55M followers. I’ll give you an example of his tweets. “gooooob morning” he writes, “today is your day. and if it is not. well who really cares. i still love you lots”. On another occasion, “i had a long talk. with my fren. about how to spot. a fake ball throw. the optimal strategy. is to follow the ball. with your eyes. instead of your heart”. RT if you cry every time. I do.

While we’re being pumped up for the day by a non existent dog telling us he loves us on Twitter, we may turn to Instagram for more of the joy. @dogsofinstagram for your generic cuteness — 4.2M followers. Marnie the Dog (@marniethedog), a 16 year old rescue Shih Tzu, has become famous in her own right, with 2M followers and celebrity fans such as Chance the Rapper and Jack Black. The Dogist (@thedogist), a photographer who takes beautiful photos of dogs he meets on the streets of New York, doesn’t only have 3.2M followers on Instagram but also is the author of a New York Times bestseller entitled The Dogist and Puppies. The guy literally made his living photographing random dogs. I mean, if that’s not a dream then what is? If anyone would like to pay me to hang out with their dog and take his picture, apply below. I will traverse oceans, conquer deserts.

With the rise of social media as a fully integrated part of modern life, dogs, the majestic species full of love and pure goodness that they are, have risen with it. In Western culture, one of our favourite things to post online is our pets. We pore over each other’s pets — even ones we’ve never met in person — and even create separate social pages for the pet itself. All of a sudden, our pets have a persona, a voice, and a following who play along with the cutesie concept of a dog taking selfies with witty captions and posting them to Instagram. I mean, who wouldn’t? We are crying out for redeeming content. We are literally leaving the fucking EU. Our top politicians are useless old windbags (at best) and dangerously Islamophobic, egotistical actual monsters who are selling the NHS to Richard Branson (seriously, Google it) at worst. America is being run by a KKK-loving sexual predator, backed by loyal protectors (wealthy Republican white boys & Vladmir Putin). The seas are full of plastic, species are dying out every day. Children and their families are being blown to bits in Yemen and Palestine by demented governments, many of their arms supplied by British sources. Apple is now worth $1 trillion, while poverty and disease lives on everywhere. Nigel Farage exists. Loads of Hollywood greats turned out to be dangerous sexual predators. Love Island is only on for 8 weeks a year. We need this. We need a dog taking a smoulder selfie. We need him to type a funny caption with his little fluffy paws. We are literally desperate for positive content. He runs into the sea and comedically splashes bystanders? Post that shit. He eats a strawberry out of your hand? Upload immediately and TAG ME. She learns a new trick? Tell her well done, she deserves to be insta-famous more than any Kardashian.

Bombarded by content as we are, the Internet is pretty much a hellhole of terrible tales about terrible things. And that’s the truth – the world is full of really really horrible terrible horribles. We focus on the things in front of us, like Trump, Brexit, global warming, health care. But truthfully, the terrible is everywhere. It’s in our kitchens and sitting rooms – and we know it. The trick to surviving is to acknowledge the terrible terrible horrible terribles, but to find respite. Respite, for many, comes in the form of friendship, love, adventure, a sense of belonging and a sense of purpose. There is no shame in perusing Dogs of Instagram daily, or to fall in love with Thoughts of Dog and his undying support for you and your struggle. We all need a little unconditional support – and it’s there, among fluffy paws and puppy eyes.