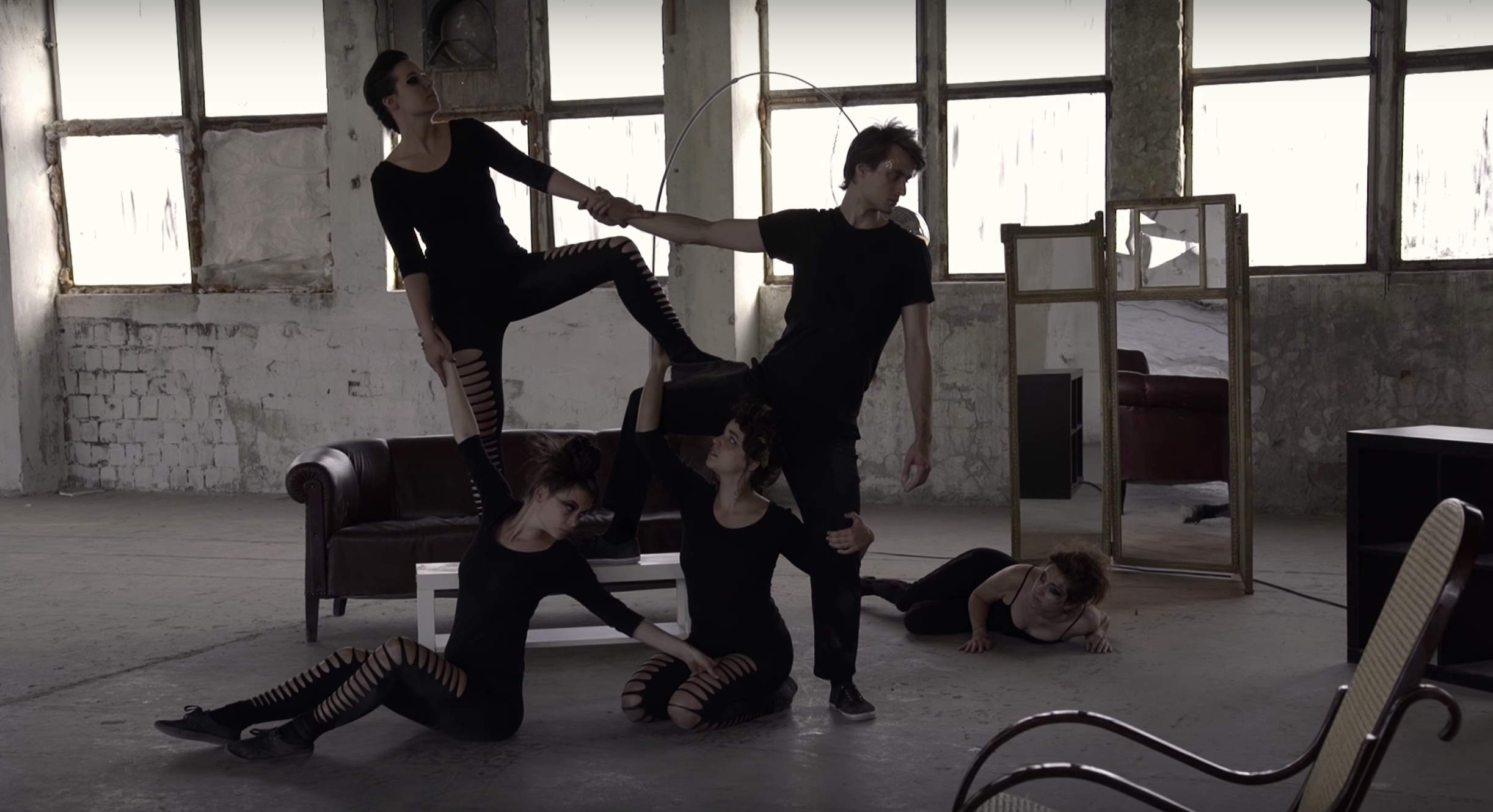 PhD student Judit Pétervári recently stormed to victory in the social sciences category of ‘Dance your PhD’, a competition which asks competitors to interpret their PhD research as a dance routine.

The competition, ran by Science Magazine, offers a $500 prize to winners of the Physics, Chemistry, Biology and Social Sciences categories, plus an additional $500 to the overall winner.

The competition has run annually since 2007 and Judit says she has been fascinated by the competition for a long time. “I liked the idea of sharing research in delightful videos because I’ve been always a fan of communicating serious messages in a consumable, entertaining way.”

Judit’s PhD research looks at what happens in people’s head while they are evaluating creative ideas. Specifically, laypeople and experts are compared to see what characteristics of information processing are influencing their judgment of creativity. 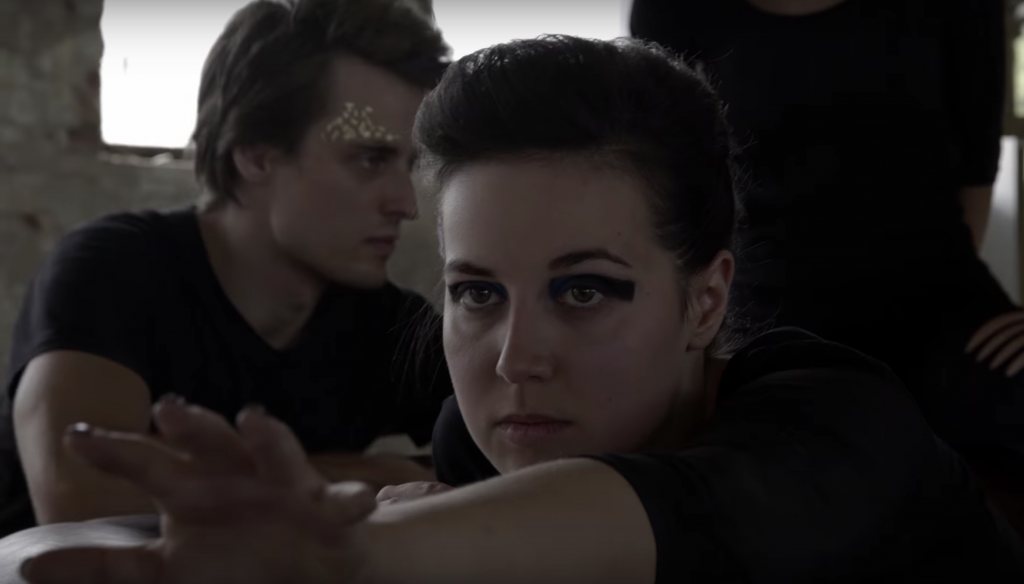 As for how she went about interpreting that into a dance video, Judit explained, “Shooting my short movie in only four days required a lot of planning. In the first day of shooting we learned the choreography and tested the clothes, set, and the make-up, then we shot the entire thing in the remaining three days.”

Judit self-funded the whole project, leaning on friends from her home country Hungary to help her out and saving a money every month to cover the production cost.

Although many ‘Dance your PhD’ entries include text in the form of subtitles or animations, Judit decided early on that she wanted to avoid “all kind of tacky symbols” as she thinks these make the dance “an illustration rather than the main attraction.”

Before filming began, Judit met with the dancers to discuss her research – most of whom were friends who Judit had once studied psychology with but who had gone on to become artists. “I boiled down years of studies to a few key elements and we started to brainstorm about how we could enact such abstract terms.” Judit explained.

After coming up with the core concept of creativity being epitomised in a room which needs to be furnished in order to see how different components add up, Judit presented the idea to the professional choreographer working with her. “We realised immediately that we needed more tension in this story to keep viewers interested. So, he got the idea of the ‘random noise,’ that I talk about in my research, messing up all the other elements.”

Judit said, “I was fortunate to have an incredible team of power women taking care of all of the logistics and tackling all of the unforeseen problems, such as not having any power in the building on the first day. It was insane what we accomplished together.”

You can watch the award-winning dance video entitled ‘Building up creativity’ on YouTube where it has racked up almost 20,000 views.

Judit is currently in the process of publishing the studies from her thesis which focuses on the evaluation of creative ideas.