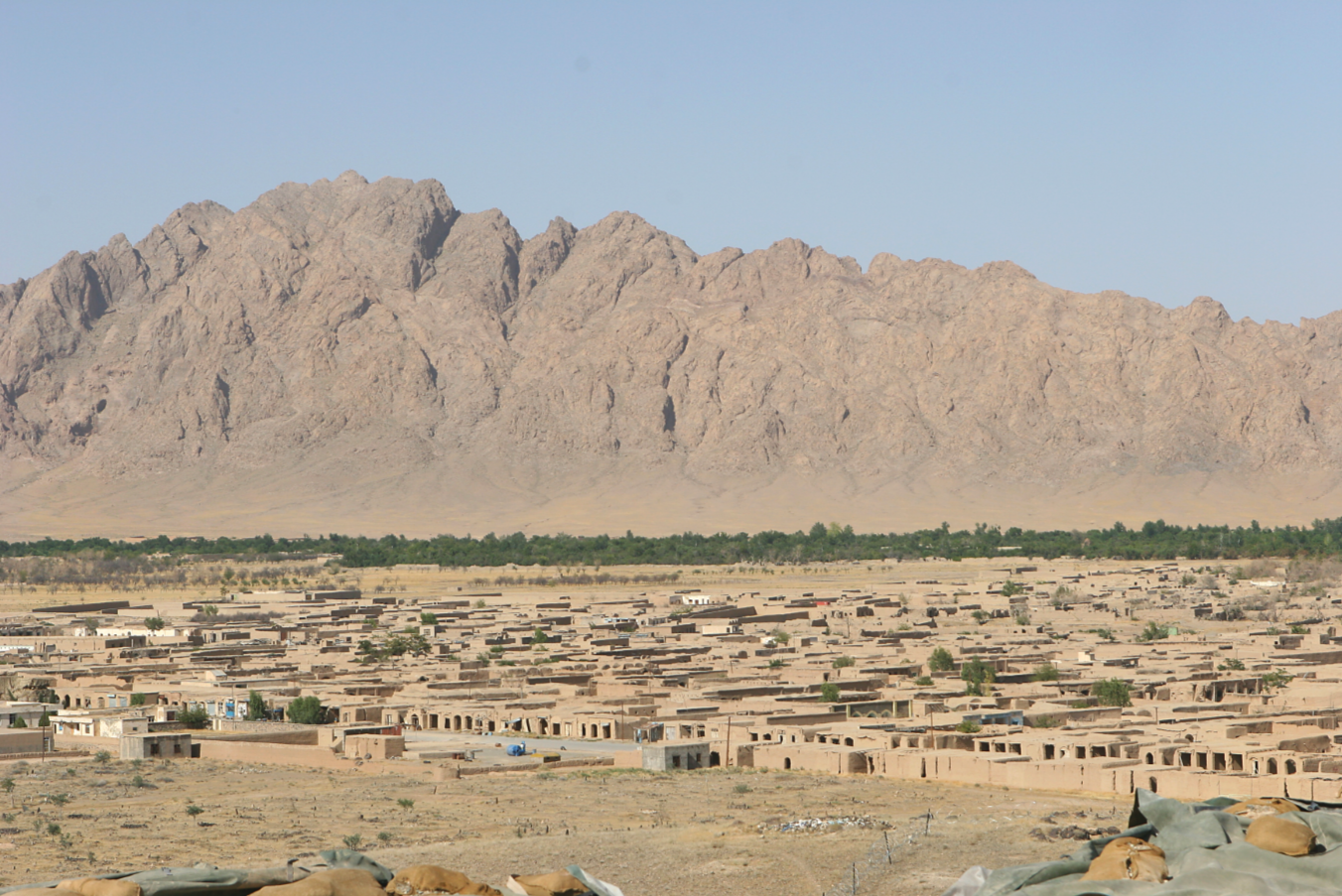 I made it back alive!

My journey to Afghanistan

When writing this article, trying to find an interesting topic proved to be harder than I thought. Considering how much I like to talk and share my opinions- more often where its not needed- this came as a surprise. Bearing in mind my summer was undoubtedly eventful, the irony of the this was not lost on me. From shadowing my local MP in Parliament, to making my first ever trip to Afghanistan, the last three months have been anything but dull.

Boarding that airplane in Gatwick, with a very long journey ahead of us, I was reminded of all the stories my parents liked to tell me about my homeland. The connection I felt to my country and its people stemmed from the tales passed down by my family members, who still held that shred of nostalgia which drew them back to their youth. Although I was consistently bombarded with questions of ‘is it safe?’ or ‘aren’t you scared?’ by well-meaning but slightly hysterical friends, I could honestly say that I was excited to witness first-hand what my parents had been harping on about. While the more self-conscious part of me was uncomfortable with the prospect of covering up from head to toe for the first time- surprisingly not as big of a culture shock as I once thought– a big part of me was looking forward to this entire trip. What was certainly amusing was to see the sheer number of Afghan women on the plane from Turkey, slowly lifting their scarves in sync, from their necks to their heads. Turned out I wasn’t the only one who valued vanity above all.

Touching down in Kabul was almost surreal. I had asked so many family members and friends who had previously been about what it would look like. Being bombarded with images of a war-torn Afghanistan as a dusty brown desert and hearing stories of ruin and chaos, from both press and those closest to me, had certainly conditioned me into a state of ignorance. I really did not know what to expect. Looking back, the shock I experienced at seeing trees and flowers on the roadside is almost laughable. Did I honestly think nature and greenery only existed in the West? Conforming to my most dramatic self, I felt no better than a neo-coloniser. That was definitely misconception number one.

Coming from a country of law and order, the organised chaos of Kabul was, at first glance, terrifying. Roads without a single traffic light in view, drivers overtaking one another while people casually strolled across busy roundabouts without a single care of which driver might hit them, was a major culture shock. I found myself gripping the door handle of my uncle’s Toyota Corolla- which seemed to be the only car in existence in the whole of  Afghanistan-praying this drive would not be my last. At the beginning, it really did seem like this is how I would die. It took me a total of 2 days to learn to love the anarchy that encompassed daily life in Kabul. From the mess of markets and bazaars to the hectic driving, I realised there was a sense of symbolic freedom in the frenzy of the city- though my mum would vehemently disagree.

Certainly, my biggest misconception, which stemmed from living in London, a leading global city, was the level of modernisation Kabul had. Even now, my answer on how modern Kabul is, is still uncertain. It was, in the conventional sense, an urban capital, with students, families, businesses and people (shocking, I know). However, like many other Asian countries, Kabul produced a strange blend of both a modern city and a rural village. The contrast of the marble pavements and elegant jewellery shops adorning the district of Shahr-e-Naw, to the sight of cows and sheep walking side by side with the cars was, at first glance, both odd but also completely unsurprising. It may be fair to say that modernisation has many definitions, and sometimes it isn’t always the Western solution of having a Pret around every corner.

While the entire city has a long way to go in terms of security and development, driving across the city at 1am, in that moment, there seemed to be little difference between Kabul and London. I felt at home.

On my journey of self-discovery- which funnily enough didn’t include going to Thailand and becoming Buddhist- the most common question that was asked was what it felt like, as a foreigner, going to my home-country for the first time. I had honestly never heard such a vague question. A shrug of my shoulders and a quick muttering of ‘it was alright’ seemed the quickest way to sum up my emotions. In reality, it’s been 2 weeks since I’ve been back and the struggle to evaluate my entire experience in a single sentence has been real (PSA: you will definitely regret asking me, I could talk about this entire trip for hours). I found myself questioning my identity as both a Brit and an Afghan. As all my fellow diaspora friends can relate, the feeling of floating between two different cultures is a daily difficulty (first world problems, I know). However, much like the mix of new and old that Kabul represents, my identity is a combination of London culture (i.e. apologising for everything and never talking to strangers) and Afghan culture (shoutout to my mum for making it her life mission to make us love our ethnicity). I mean, it’s only taken me 20-odd years to accept both the cultures and societies I have grown up in.

While TripAdvisor probably does not rate Afghanistan high up on the list of holiday destinations, for me it was one of the best experiences I have ever had. Connecting with (almost endless) family members and discovering the hospitality amongst the people of Kabul, I felt as if there was a real community. No longer was I identified as the immigrant (yes I wasn’t born here and no, I am not here to take anyone’s job), but rather I was welcomed.

So to sum up, my visit to Afghanistan? It was alright.