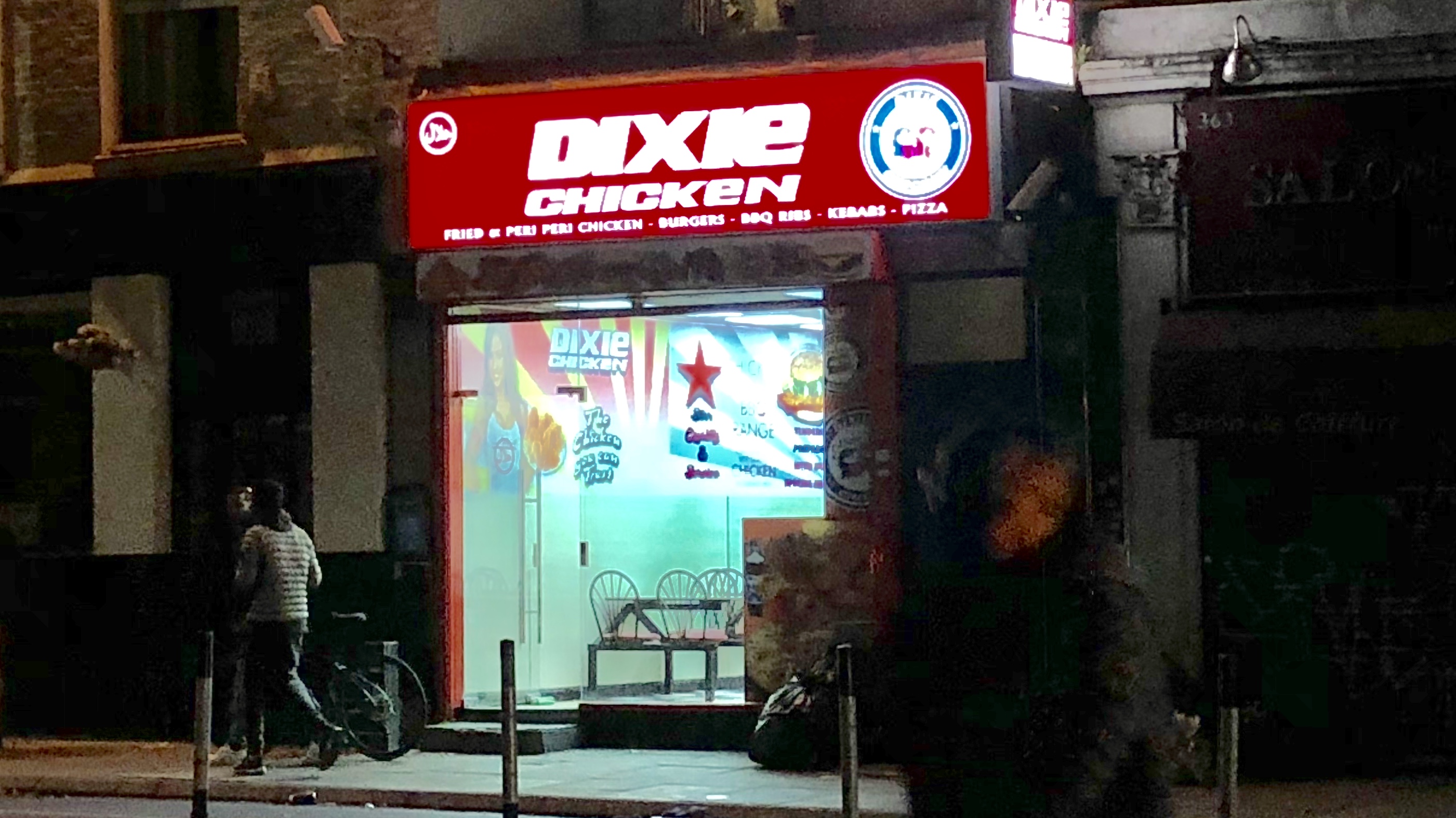 An iconic Mile End chicken shop has recently been celebrated for the size, shape, and even perkiness of their wonderful breasts which have left many customers gawking.

The breasts, which Dixie Chicken has become known for over recent months, have sparked controversy, with some customers taking offence at the fact they are being used to entice customers. However, if a chicken shop can’t celebrate their tender breasts, what can they celebrate? Their thighs? Their legs?

What makes the breasts so special, is not only the fact that they leave many customers satisfied and with sticky fingers, but also their firmness.

Critics have expressed concerns that these might actually be fake American breasts. However, a spokesperson for Dixie said “Our breasts are completely natural, and definitely not pumped with chemicals to bulk them up or make them appear bigger than they really are.” Others have expressed concerns about how the breasts will probably end up causing a bad back.

As well and breasts, punters claim that they’ve seen large cups and a decent mug. However, Dixie say that all of their soft drinks come from bottles and cans.

When asked about the size of their rack, a spokesperson for Dixie’s explained, ‘We don’t do BBQ ribs, unfortunately.’

We asked Dixie if they had any plans to serve nuts for customers who don’t fancy the breasts (OK, that’s enough – Ed.)