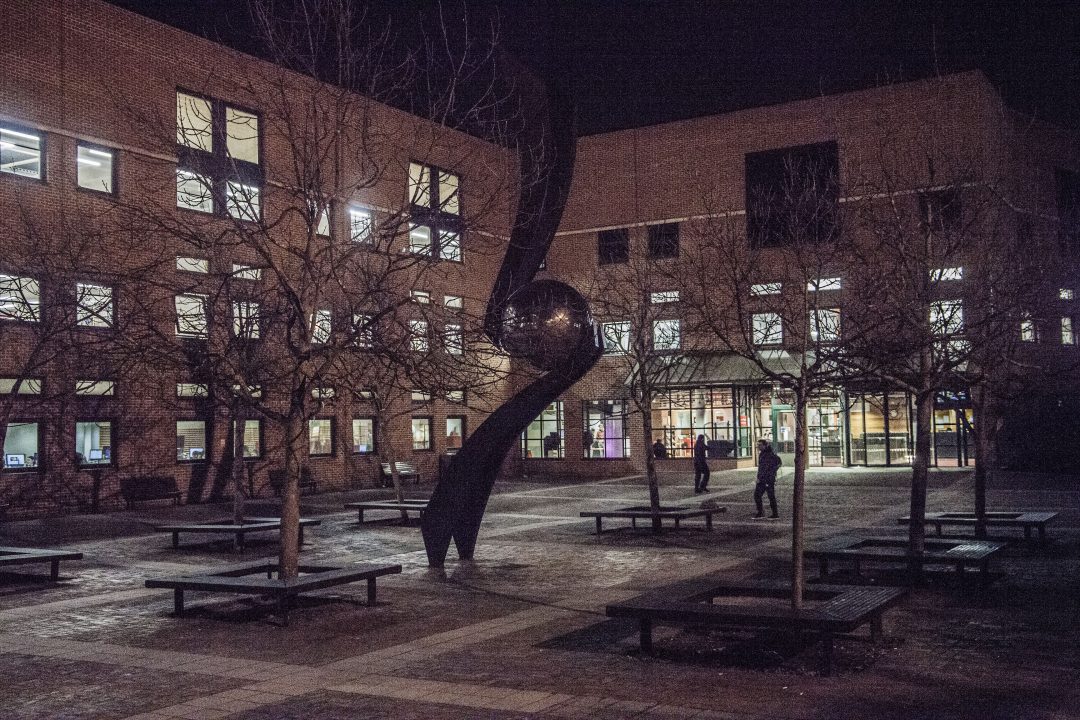 Data analysed by The Print shows that the Mile End library was busier at 1am than it was at 9am around two thirds of the time in late 2017.

Since September 2017, the Mile End library has been open 24/7 (during term time) and this data shows that students are utilising the new opening times – to an extent anyway.

Some nights, such as 10 December, you would find over 100 more students in library at 1am than you would at 9am. The data showed that on 42% of days from mid-November to mid-December, the library was still busier at 2am than it was at 9am.

The Mile End library tends to be busiest at 3pm with an average of 906 people using it between the period examined. The highest number of people in the library was reported at 3pm on 11 December when 1187 people were in the building.

However, over this period, an average of only 20 people used the library every night at 5am and a measly 16 at 6am.

As the number of students studying at Queen Mary keeps growing, opening hours of the Mile End library have been expanded in attempts to ease the demand for study space.

In the last couple of weeks, the refurbishment of the Hive East, now called The Nest, was complete. This was also done to increase study space at Queen Mary as the redesigned room should encourage more students to use it as a space to work.