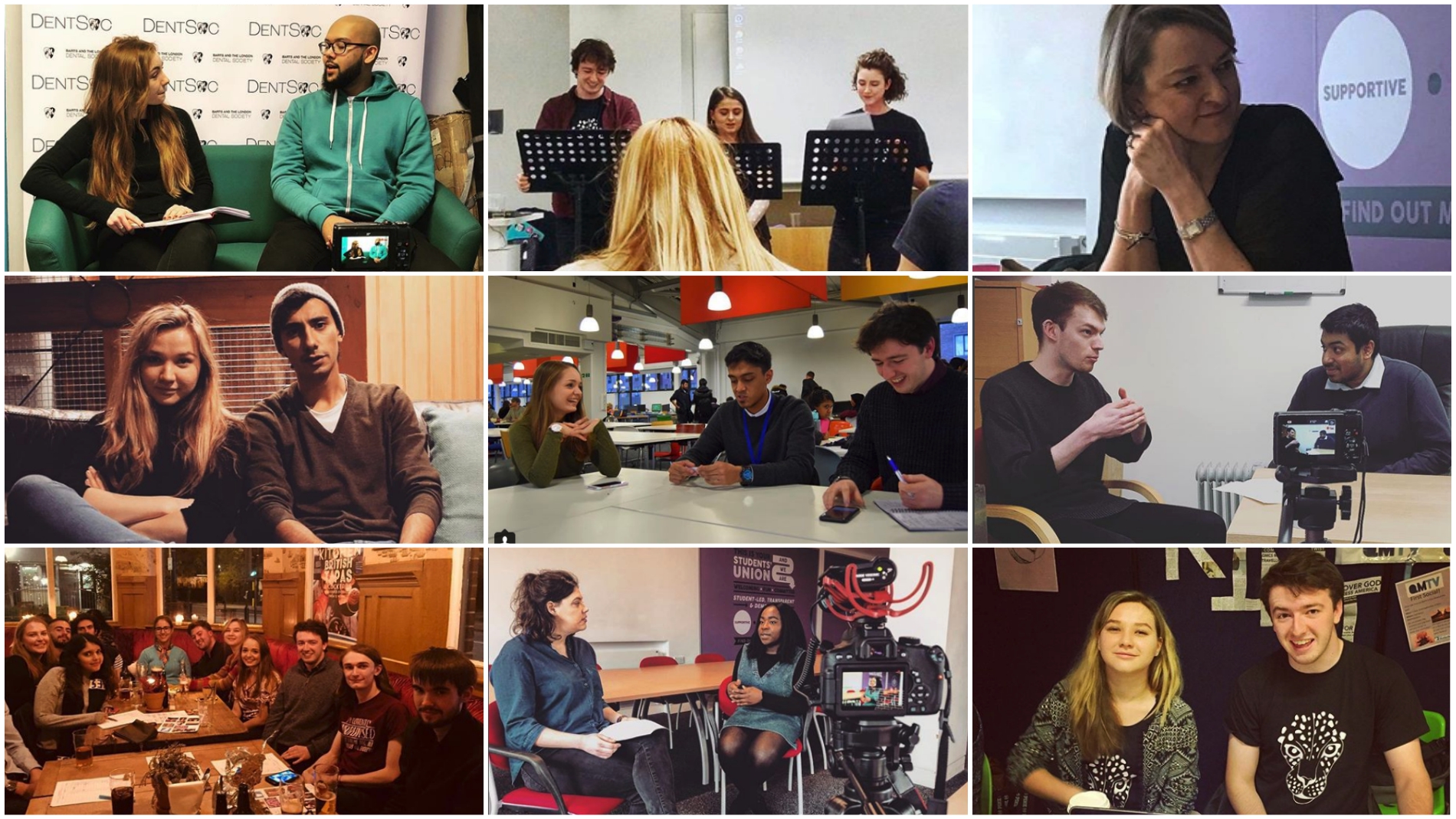 Well this was fun.

As of yesterday, my term as Editor-in-Chief of The Print came to an end. It has been an ellish experience and I have loved every minute of it (almost). Unlike many of my predecessors, I have been lucky enough to have been editor in my second year of studying at Queen Mary so have had more time to experiment with side projects as well as the newspaper itself.

I am insanely proud of the editorial team I have had the privilege of working with this year and am grateful that I have had the opportunity to meet some fascinating human beings.

In the last year, we have launched a news show, a monthly podcast, continued with long-form interviews, made bingo cards and interactive maps, live-tweeted elections, improved our search rankings and clickbaity-ness, and made a promo video to entice potential writers. Our content is now distributed via the web app, Apple News, Facebook Instant Articles, and the monthly newsletter. In terms of reporting, we have done meaningful pieces on safety concerns surrounding the Bancroft Building, the proposed bursary changes, the SU elections, mental health, and lots more – as well as lighter news reporting on societies and how people had their wands confiscated at Drapers.

In my manifesto last year, I set out plans to diversify the Comment section to fight the commentary that universities are now ‘echo-chambers’. With our seven fantastic columnists and other comment contributors, we have discussed the danger of the no-yes narrative when it comes to #MeToo, explained why people supported the Octagon occupation, challenged the far-right’s claim to patriotism, described why we do not actually live in a post-race society, and asked if Jacob Rees-Mogg is actually the last true conservative?

In the satire section, we’ve caused a stir with pieces entitled ‘Queen Mary closes for snow day to huge number of Snowflakes on campus’ and ‘Young Couple Marry After QM Confessions Post’. But all the satire has been well worth reading this year as it has been hilarious. Read my favourite pieces here and here.

Kav’s cartoons and Blanca’s photography have given the newspaper a distinct look and accompanied the brilliant features and technology articles too.

The Print has organised plenty of socials. We have run pub quizzes, Satire Soirées, launch events, workshops, and team meetings.

We’ve done a shit-ton this year. Above are just the things I can think of off the top of my head, so good job everyone – you have done me proud.

Things I’m most proud of…

And now for the thank yous…

Biggest thank you goes to the editorial team. The writers, editors, proof-readers, cartoonist, photographer, designers and marketers who worked extremely hard every month. Thank you for putting up with my 2am messages and short deadlines. I hope that you have got something out of contributing this year – whether it be some published pieces to add to your writing portfolio or simply a warm, fuzzy feeling inside.

Thank you to other contributors who have submitted pieces. Without fresh voices from the diverse student population at Queen Mary, the newspaper would not be what it is today.

Thank you to the folk at the SU and Sophie for dealing with me.

Thank you finally to the readers – especially ones who have given us feedback of any kind. I have loved reading your comments/emails and working all year to make The Print the best I can make it.

It has been fun.