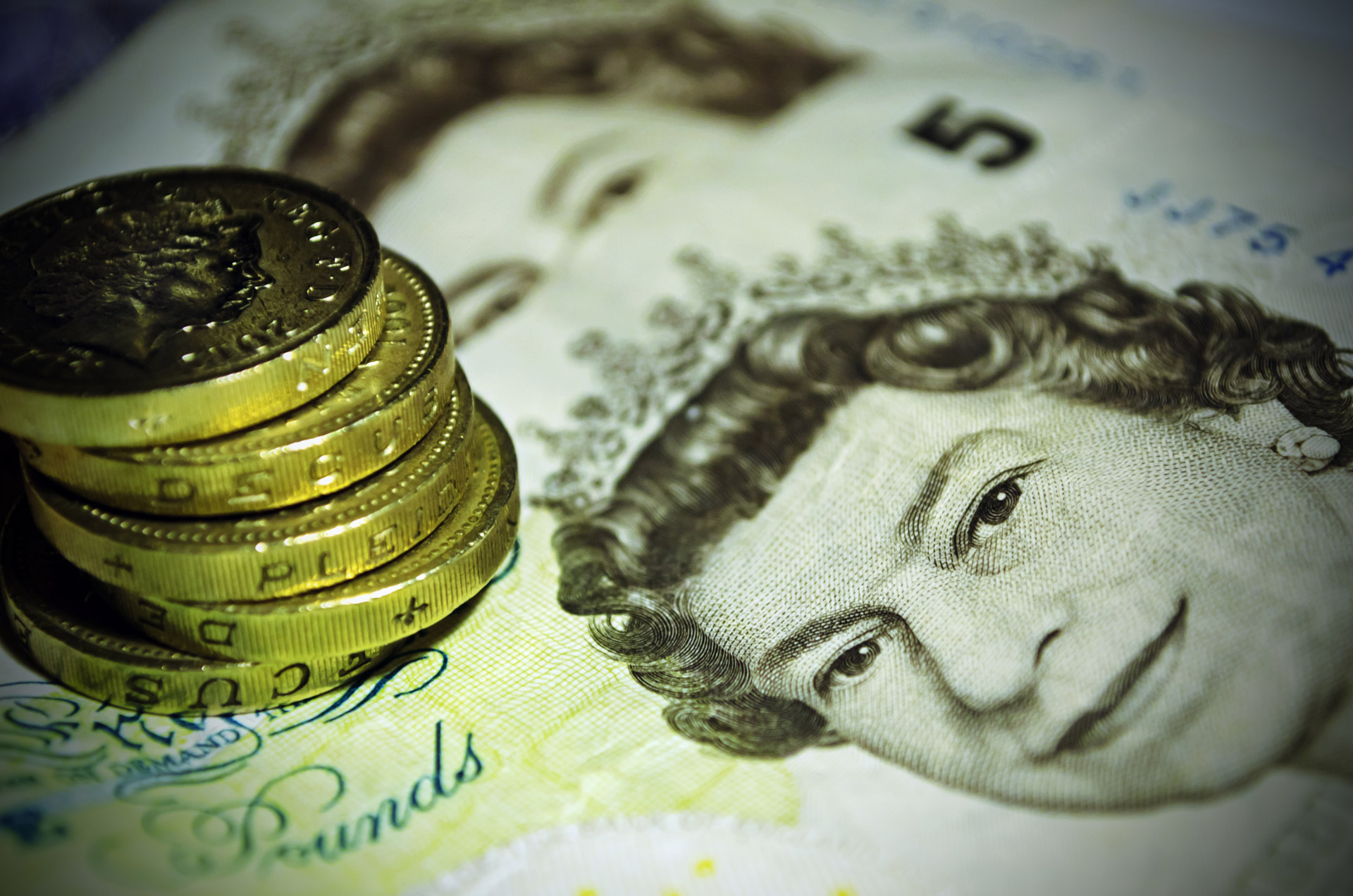 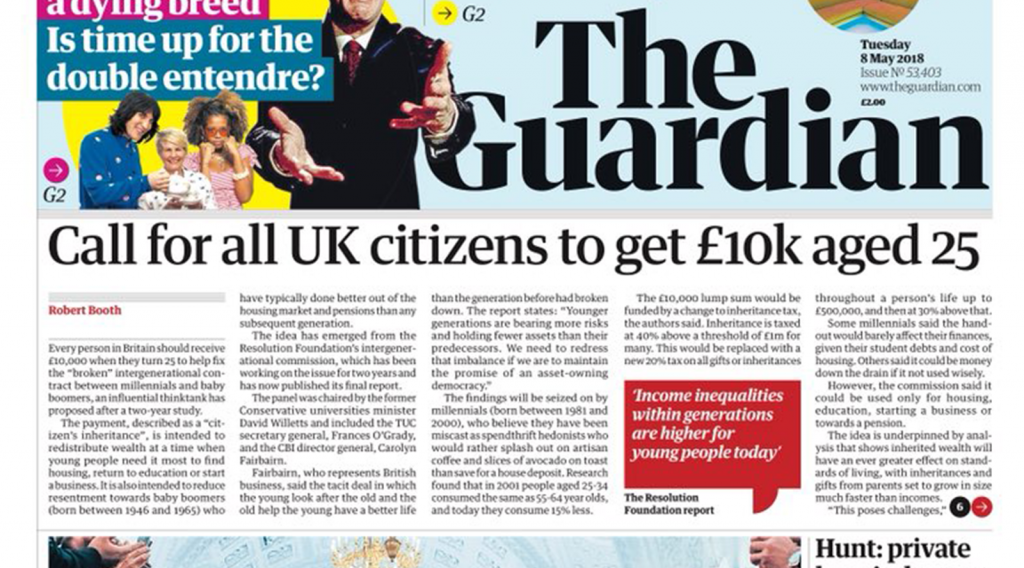 What would you do if the government gave you a £10,000 birthday present?

Yesterday, The Guardian’s front page led with the conclusion of a report from the Resolution Foundation suggesting that every Brit should receive £10,000 when they turn 25 years old as a kind of “citizens inheritance” or “universal minimum inheritance” to bridge the wealth gap between baby boomers and millennials. This is ridiculous idea and they know it.

Pretending a person in their mid 20s is going to spend that money on housing deposits, starting a business, or further education (i.e. “sensible” purchases) is naïve. There will be far more instances of the money being blown on all-inclusive, binge-drinking, package holidays to Bangkok with the lads for a drug and prostitute-fuelled club crawl pausing only to burn a 1000 baht note in the face of native street urchins just for the bantz. And the only thing they have to show for the experience a few weeks after being a lot of bruising around the knees and a scribbly face tattoo of a Chinese proverb they think says ‘hope equals love’ but actually translates as ‘bathtub banana’ – or something similar.

Alternatively, if a holiday isn’t their scene, just think of all the avocados they’ll be able to buy.

More serious problems with this short-term bribe include the regressive nature of giving £10,000 to every 25 year old, regardless of individual situations. Giving a millennial who is unemployed and living in a council house the same amount as a millennial who has landed a secure job in the City and who lives in a 3-bed maisonette seems unfair. Plus, the obvious facts that £10,000 gets you a hell of a lot more in the north than it does the south – don’t even get me started on London prices.

Want to tackle the intergenerational wealth gap? Here are some ideas to get you started:

There are many flaws with this proposal from the Resolution Foundation and it has clearly sparked a lot of controversy – but maybe that was the point? Suggesting an outlandish idea like this might just get the conversation rolling on how the generational income divide can be bridged.

In the meantime, with the government opting to shy away from ambitious economic policies, slightly discounted rail fairs might be all the concessions millennials will receive for the time being.