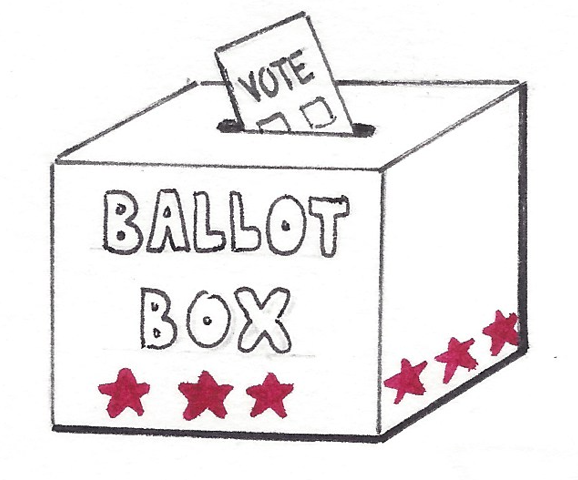 Why society endorsements were banned this year’s SU elections

After years of motions, debating and proposals bouncing between Student Council and the Board of Trustees, society endorsements of Students’ Union election candidates have been banned.

The decision was finalised in June 2017 when the Board of Trustees voted to pass the by-law. The subsequent SU election campaigns in February were the first widespread elections where this regulation took effect.

Previously, society-endorsed candidates stood at a huge advantage. This was particularly so if they received the support of the Islamic or Law societies, who have over 500 members between them, or any partisan society which has scores of politically engaged students.

This old system was scrutinised by Student Council on many occasions, mainly due to the lack of transparency. At the Student Council meeting in April 2016, Will Atkins, then Vice President Bart’s and The London, wrote in his motion proposal: “The process that surrounds the way some student groups endorse candidates is non-transparent. The current endorsement system is not working in the best interests of student democracy.”

Over a year after that original proposal, the issue was taken to the Annual Members Meeting (AMM), where all students are able to vote, in May 2017. The motion here argued that candidate endorsements by societies should be allowed. However, “the Union should set up a working group that focuses on candidates’ welfare during the elections and also how best to actively and transparently engage societies and sports clubs within the election process”. This motion passed.

Will Atkins pushed another motion at the following Student Council meeting in June 2017, where he argued that from a welfare perspective, endorsements can be damaging: “Candidates that fail to receive endorsements from big societies feel that they are unable to win, and may also feel that these endorsements are decided before the election period has begun”. With ten in favour, seven against, and five abstentions, the motion passed.

The Board of Trustees ratified the by-law amendment, noting that they should not seek to undermine Student Council by not passing it and that the previous motion that passed at the AMM in favour of society endorsements could be overruled as many students had left the university when the vote took place.

The amendments to article 5.4 of by-law 10 details how student groups cannot use their grants or subs account to support candidates’ activities, nor can they endorse candidates through their mailing list or social media accounts.

Individual committee members of student groups can still support candidates. However, this must be in a completely personal capacity.

Danial Mohamed, Mile End Black and Minority Ethnic (BME) Rep, originally proposed a motion calling for student group endorsements to be reinstated. He argued that student groups engage a large number of students and have democratically elected committees, hence these groups should be allowed to state which candidates best represent their interest.

Queen Mary Students’ Union bye laws state that a referendum must be held within 12 to 25 working days of the referendum being called, and requires 500 votes for it to be valid.

However, the referendum will only be advisory and not binding as it involves changing the Union bye laws. This will require ratification by Student Council and the Board of Trustees.

For The Print’s full coverage of the 2018 Students’ Union elections, go to our online election hub.