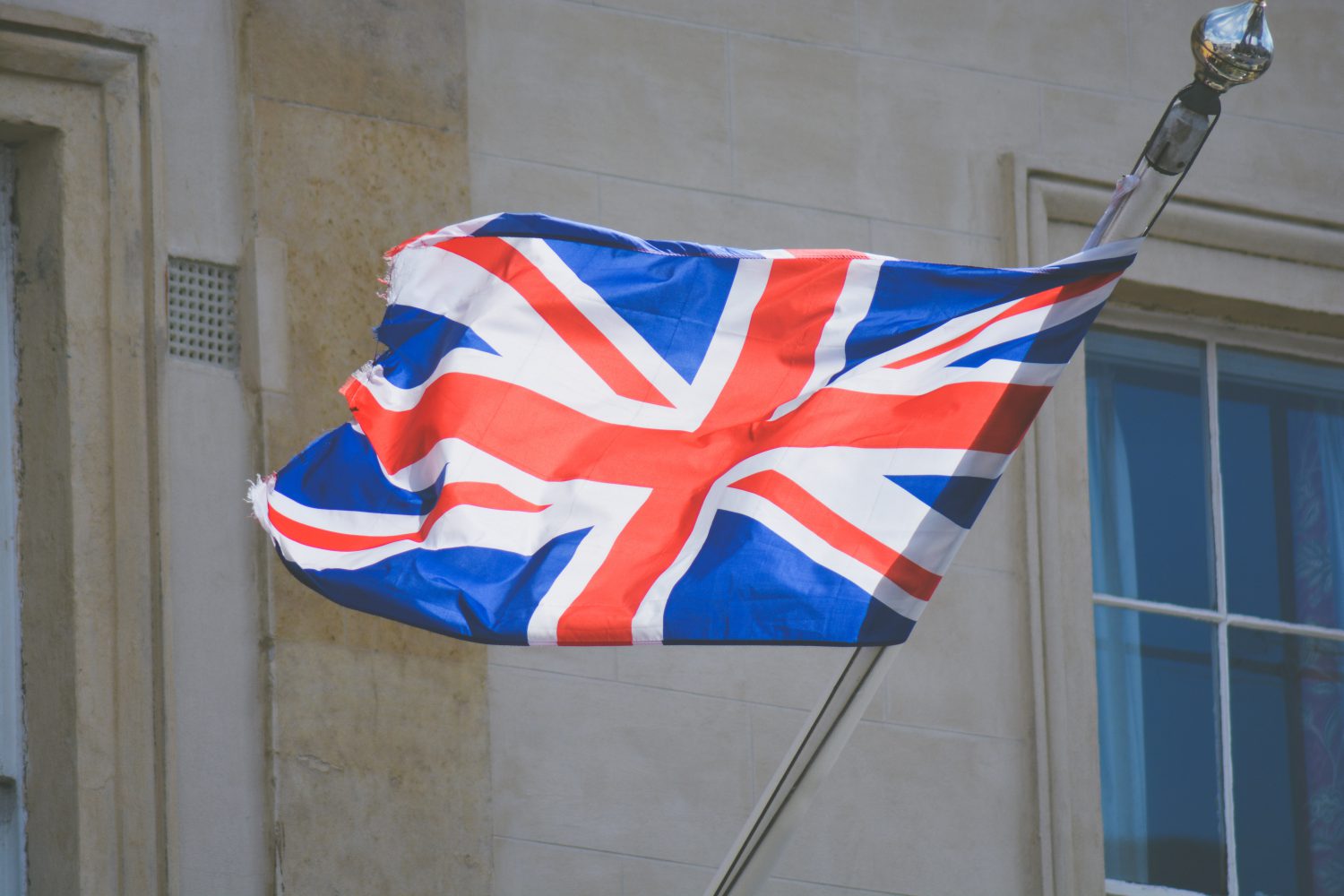 The Ironic Symbols of British Fascism

Don’t let the far-right own the rights to patriotism

Across the West moderate parties are in trouble: In Germany, America, Britain and many more countries, far-right parties seem to be scoring a string of political victories.  Far-right parties tend to be associated with jingoism. The demonstrations of such parties in the UK present typically reoccurring components: a sea of Union Jacks and St George’s flags, openly derogatory chants and spontaneous provocations. It’s a similar picture in other countries.  Generally, the vast majority of the British public seem to be scared of showing their patriotism, in fear of being called xenophobic. Very rarely are Union Jack or St George’s flags displayed in the vicinity of people’s houses, or anywhere on campuses. Many young people in Britain cannot recite the British national anthem. Many do not want to be associated with fascism; however, the very symbols that are used by the far-right, can be utilised against them to dilute their divisive rhetoric.

With the exception of national events, like the Football World Cup, putting up the St George’s flag and celebrating St George’s day has become, for some, associated with being far-right and racist. Of course, far-right parties in England use these symbols to ‘unite’ their members. However, it is not widely known that St George was most likely born in Turkey and his mother was a Palestinian. As well as being England’s patron saint, he is the patron saint of Georgia, Malta, Portugal, Romania, Spain, Aragon and Catalonia. He is also revered by Muslims and Christians in Palestine. His identity is the epitome of diversity. This side of him is rarely discussed. If he was celebrated as this multinational figure in England, he would rarely be weaponised by the far-right.

These powerful symbols need to be reclaimed by the everyday individual. Flags must be flown with pride and not just in national football or sporting seasons. The national anthem and days like St George’s day must be sung and celebrated with pride. No matter what one’s ethnic background or religion may be, these things make us aware of our shared national identities.

As editors of student newspapers at all 24 Russell