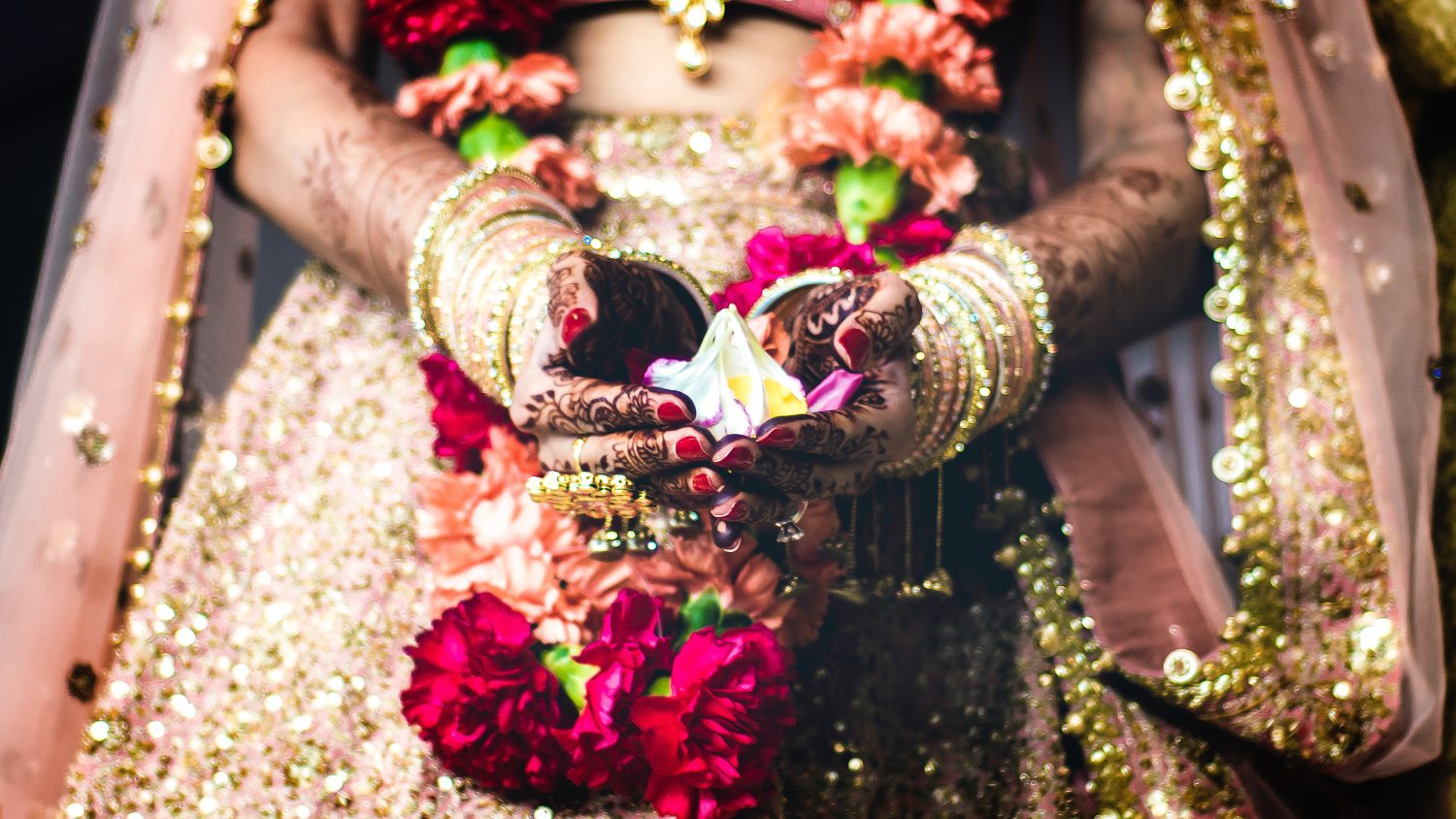 Investigating the psyche of the South Asian community, The Print aligns culture with mental health.

It’s a word that motivates silence and implies a fear of being caught red-handed. It’s a word associated with doing something wrong in this day and age, and of fearing for your reputation in the event that you’re found out. For it to define the discourse surrounding mental health in the South Asian community, then, explains first and foremost why so many of my ethnicity suffer in silence.

Mine is a society that is dependent on reputation above all else: before any action is taken or any word leaves the mouth, the question ‘log kya kahenge?’ (‘what will people say?’) is asked repeatedly within us. In fear of judgment, resultantly, I have seen so many of my peers and relatives limited in decisions that would, to the British public who have never lived our lifestyle, seem petty beyond words. In fear of ridicule, I have experienced firsthand the suppression of mental turmoil that’d appear incredibly irrational to those who have never considered their own kin to be an obstacle.

Living with mental health is difficult for everyone, but imagine being unable to express your feelings out in the open. Depression, anxiety, eating disorders, OCD: the list of illnesses that debilitate our daily lives without inflicting so much as a bruise on the skin is endless, but imagine sacrificing treatment and foregoing a chance of recovery because you are crushed by the family name and the thought of its potential debasement.

‘Time For Change’ themselves corroborated the existence of this ordeal in a survey conducted in 2010, which found that those of South Asian origin ‘had a distinct experience compared to members of other communities’ when it came to the subject of mental health, with the report concluding that the notion was rarely even discussed ‘because of the risk it posed to a family’s reputation and status’.

Stigma towards mental illnesses exists worldwide in large abundances, and every sufferer at some point will have naturally felt trapped because they’re at the mercy of preconceived prejudices; but those who share my ethnicity find themselves in a darker prison cell, I’d argue, because their diagnoses has the ability to destroy every stable structure in their lives.

Coming from a culture that is as deadly as it is beautiful, that has been known to historically endorse honour-killing and oppose divorce in order to save face, I can say with certainty that it’s not the disorder itself that differs the South Asian’s experience to the Caucasian’s, but the hoard of possible familial humiliation – the consequence of daring to rock the boat – that inevitably transpires alongside the disorder.

Having been born and brought up in Britain, I’ve always been surrounded by this encouragement of discussion and honesty. We are told that it’s important – brave, even – to seek help. In stark contrast, however, you’re indoctrinated as an Indian that there is valiance in going it alone. Refusing to disclose any truth that’d distort the veneer of perfection your family have spent years smoothing down is as implied as it is heroic: we see it in movies and television, we read about it in our history books and hear about it in idle gossip that putting the collective before your own happiness is gallant. And so we set our own mental needs aside in support of a ‘everything is okay’ attitude.

So, a discussion? No chance. A confession? Not in a million years. Lips stay shut with the knowledge that anything out of the ordinary will sabotage not only your status but that of everything you call their own, with the further incentive of some invisible reward for seeing trauma through without complaint.

Whereas more and more people in the West are speaking out about mental health, then, the South Asian community finds itself completely frozen in time. Too many Indians and Pakistanis have refused to accept they are sick and vocalise this sickness knowing of the rumours that’d spread like wildfire with such a declaration.

Priya-Alika Elias wrote in a particularly hard-hitting article about this subject that she’d always thought honesty about inner battles was ‘the white way’ – ‘the brown way’, on the contrary, was one of secrets and ‘stoicism’. The brown way was whispering the name of the antidepressants I’d been prescribed to the A&E nurse when I was sick over Christmas; preparing a wealth of excuses to dish out to family-friends to weakly explain my exhaustion; and blaming drastic weight loss on ‘A level stress’: and these are a mere three instances out of many I’ll never forget because I knew it was counterproductive to fib, but knew with equal intensity of the consequences my family would have to face if I didn’t fib.

I am outspoken, liberal, and address controversy head on, but it was just two months ago that I began to seek professional health and told my parents I was very sick – that’s a full seven years of hiding myself away because, despite my characteristics, the thought that my ranking on the Indian leader board was drastically dropping refused to dissipate. Presently, I am actively fighting my illness, but alongside it the shame that I’ve been made to feel because of declaring it out loud.

I have been told that my condition only exists because I’m not religious enough, that taking medication proves I’m weak, that I shouldn’t even be publishing this article because ‘what will people think of you?’, but having lived in an accepting university environment for four years I am now aware that – and, sorry for the cliche – it’s only in admitting and challenging our weaknesses that we grow. It’s difficult to be both an Indian girl and a sufferer of ill mental health, but an old-fashioned societal taboo cannot dictate me forever.

We foster a thirst for pride and honour above self-care in the South Asian culture: if the former are put on pedestals, where does that leave the latter? Where does chasing something so fickle leave the truth of our wellbeing, the truth of our minds and the thoughts manifest within them? The problem is that anything that might upset the traditional workings of Indian society is looked down upon, and that mental health is seen to be the frontrunner for such destruction – the solution lies in abandoning the superficial, in ceaselessly speaking out about the uncomfortable.

Recovery: I choose you.

Photo by Christopher Brown on Unsplash