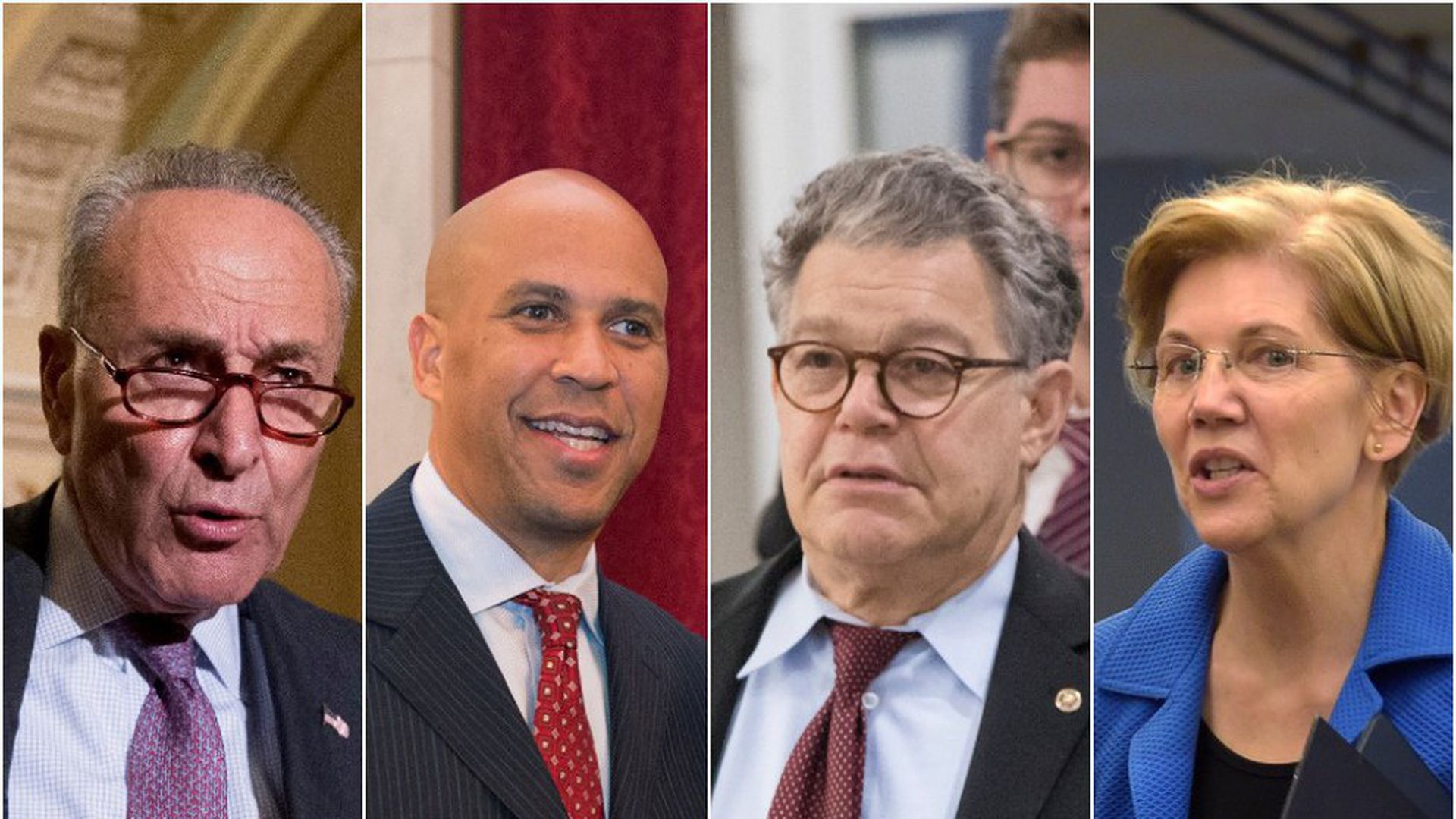 This week’s special election in Pennsylvania’s 18th District made it clear as day that this year’s midterms are going to be catastrophically bad for the Republican Party. The Virginia governor’s race and the election of Doug Jones in Alabama were indicative of this, but now any doubts have been cast away. However this is not the only reason why this special election is so significant, it also has huge ramifications for 2020.

But firstly one must consider the impact on congress later this year if the numbers from PA-18 hold up. If they do, then huge Republican figures in the house, including the Speaker Paul Ryan, are almost certainly going to be voted out of office. For example, polling show that Ryan’s Democratic challenger, Randy Bryce, is only six points behind him. This is made worse by the fact that this data is six months old, meaning it is likely that it is even tighter now. Essentially the special election in PA has laid down a marker, if the President won your district by twenty points or less in 2016, you are in trouble.

I did some research into county by county voting during the 2016 election, and the results are simply staggering. Four congressional seats which are up for re-election in NY alone are areas (currently held by Republicans) in which Trump won by less than twenty points. However it isn’t just Republicans in blue states which should be worried. Kansas’ 3rd district is up for election and Trump won it by just a couple of points in 2016. This means it is likely the Democrats will pick up seats even in the reddest of states. The midterms will drastically change the landscape of the House, and it is looking increasingly likely that the Democrats might retake the majority, thus landing a huge blow to the President’s agenda.

The second serious consequence of the special election is the fact that suburban, rust-belt voters, the people who elected Donald Trump in the first place, are starting to turn on him. The 18th District is prime rust-belt territory and it borders arguably the most conservative state in the nation, West Virginia. If Trump is losing or has indeed lost his base here, his re-election hopes are gone. These are the people who put him over the top in 2016, in states like Michigan, Wisconsin and of course, Pennsylvania. This special election may be the very first indicator that President Trump is already on the way out.

← Millie’s Musings: A Reflection on my Second Year at University
What to do on a Saturday: Dagenham and Redbridge FC →