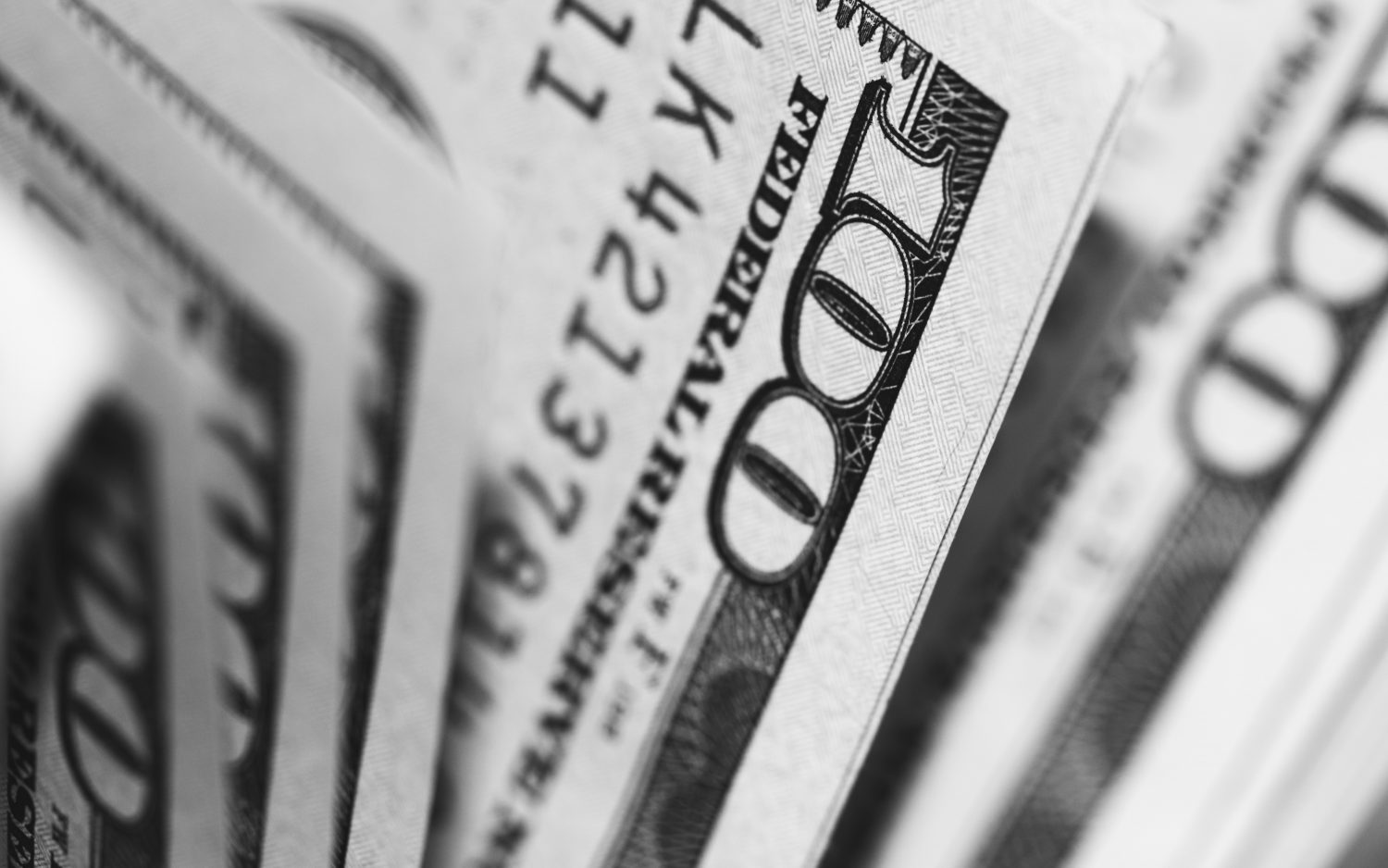 Stop Funding Hate: Why consumer brands have more responsibility than we think

Themes of inclusion and acceptance have been all the rage recently, most notably coined by big companies in a bid to promote themselves as ethical and progressive. More often than not, these clumsy attempts at feigning ethical values are transparent, revealing that their actions do not often line up with the values they publicly celebrate.

One more subtle inconsistency that does not align with their promoted values, is where they advertise and, therefore, where they invest their money. In August 2016, the movement Stop Funding Hate began to discourage brands from advertising in tabloids that promote ‘divisive hate campaigns’, such as The Sun, The Daily Mail and The Daily Express.

Before we can understand this movement’s purpose, we need to understand what they mean by ‘hate’, and why this is associated with these three newspapers, as this claim itself can cause division. In 2015, the UN High Commissioner for Human Rights released a statement referring to “decades of sustained and unrestrained anti-foreigner abuse, misinformation and distortion”. Even Queen Mary has had its own experience of this debate – with the recent ban of the sale of these three tabloids on campus and the backlash that followed, with many calling it an attack on free speech. While the decision of whether these publications should be allowed at all is still a divisive topic, Stop Funding Hate’s angle on the issue is firm and clear. The website tagline reads:

“Many of these advertisers have strong ethical stances on other issues: on discrimination in the workplace; on their supply chains; on their role in their communities. But when it comes to choosing which publications they fund with their advertising budgets, their own ethics and values have often been ignored. Until now”.

So yes, it is completely a company’s prerogative to fund these headlines. However, it only becomes problematic when the companies start to endorse values that don’t align with the values promoted in many of these tabloids.

For instance, take Tesco’s ‘Everyone Welcome’ Christmas advert which, in an attempt to be inclusive, featured a Muslim family. This received a lot of backlash on social media, many deeming it a threat to the sanctity of seasonal advertisement. The Daily Mail’s reporting on this issue demonstrates this perfectly, with headlines such as: “People who claim Muslims won’t integrate are furious they might enjoy Christmas”; “Backlash at ‘racist idiots’ who blasted Tesco for including Islamic family in their festive advert”.

The writer’s intention to divide and pit the two groups against one another is undeniable. You need look no further than the comments section for evidence of this. However, it seemed these same pious Christians didn’t come out in quite so much force when Jesus Christ was replaced with a sausage roll in the Gregg’s Christmas advert, receiving only 390 comments in comparison to the Tesco article’s 904.

Even though Tesco published a confident comeback to this hate on Twitter, I’m not so quick to put Tesco down as an ‘ethical’ and ‘inclusive’ brand when they are still regularly advertising in all three of the newspapers whose headlines suggest that everyone is most certainly not welcome.

As Stop Funding Hate draws light on these inconsistencies, the list of companies that actively refuse to advertise with questionable tabloids is growing. In particular, ‘ethical’ brands who do not want to be accused of their monetary actions not lining up with their supposed values. For instance, The Body Shop have stopped advertising in the Daily Mail, stating that: “We have always supported human rights – it is part of our ‘enrich not exploit commitment’ – and when an editorial stance seems to go against that Commitment, we consider seriously whether we will support it”.

Some companies steer clear of the whole debate by not advertising in the press at all in an effort to keep the messy and divisive world of ethical beliefs at arms-length. Although Tesco is just one example of a company acting paradoxically, there is a whole host of companies that still advertise in these newspapers, the most surprising being NHS England, Comic Relief and even the UK Government.

Photo by Pepi Stojanovski on Unsplash