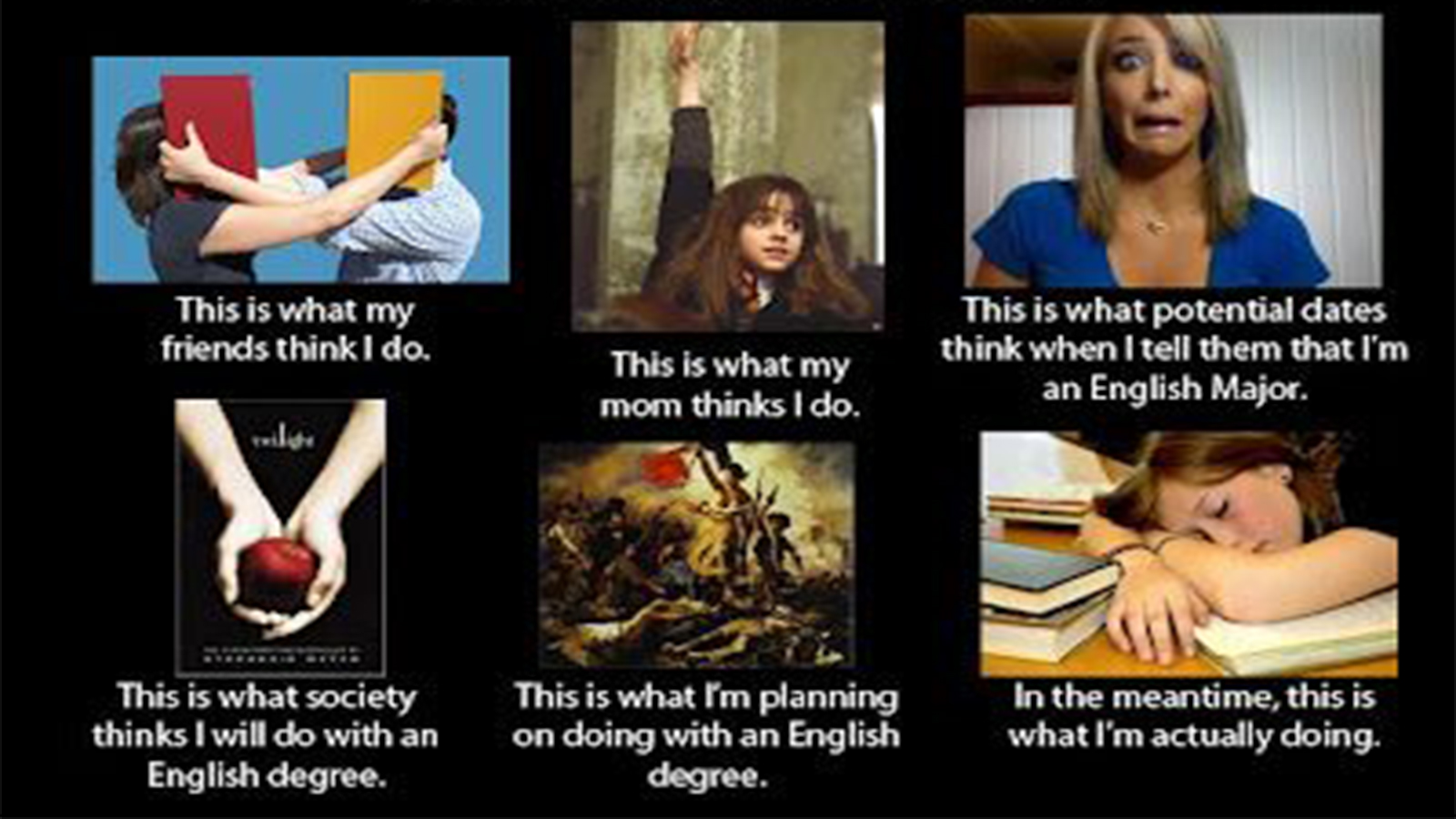 Should my degree be cheaper? I study English, come on!

Last week, on the ‘Home gals’ group chat, I found myself comparing timetables with my soon-to-be-Doctor and nearly-qualified-Engineer friends. Now, as an English and Drama student, I never once have kidded myself into thinking that my contact hours would rival those studying science degrees. However, the realisation that I have to attend university only eight hours a week while still handing over the same £9000 a year as those with fewer free periods than we had in sixth form was a little flabbergasting.

The number of contact hours obviously varies depending on your degree: I mean, if I was in uni all the time no doubt I’d be showing up to lectures on texts I wouldn’t have had time to read synopses of, let alone the originals. By contrast, most of a medics’ learning will take place in lectures and seminars. So it makes sense. But should arts students be paying to subsidise the cost of science degrees?

If the world were a simpler place, I’d say no. In theory I think that students should pay fees correlating to human contact time rather than loaning an incredibly expensive seat in the library (which is nearly always impossible to find this time of year!) However, if they were cheaper, would our arts/humanities degrees be valued (even) less by a society already largely favour of those in the STEM fields? Besides that, the scope for certain degrees then becoming elitist would increase tons.

A recent study conducted by The Times Higher Education concluded that courses such as Law and English cost less than £5000 a year to fund, whilst the most expensive (Medicine – who’d have thunk it?) is just under £24,000. It would take the surplus of two “cheaper” degrees to cover the cost of one medic. Philip Hammond has mentioned lowering tuition fees to £7500 and PM Theresa May has agreed to freeze them at £9250 (for now). But their focus is hardly on subject imbalance, given recent controversies over vice-chancellor’s salaries (and that’s a whole different article.) As such, some fees would still go towards subsidising others’.

Of course, this isn’t just to say the surplus is not just created by one degree to be absorbed by another. We have to look at higher education through the capitalist-business-like lens university culture now is. For example, international students are charged enormously for the ‘pleasure’ of studying in our rainy land, and profit margins on most research departments lie firmly in the red. It could be argued that if we’re okay with all this and don’t question our university culture, (strikes aside) we have no business becoming aggy over the subject divide.

So, what’s the answer? Ideally, the abolition of all fees would be nice. Realistically, though, I’m not sure there is a perfect answer. As long as we’re paying for tuition, it looks like some of us will be paying more than we should. That said, I don’t think we should ever advocate a system which makes certain degrees the preserve of the ultra-rich and elite.

So…has anyone heard from Corbyn? Maybe he could help us out.