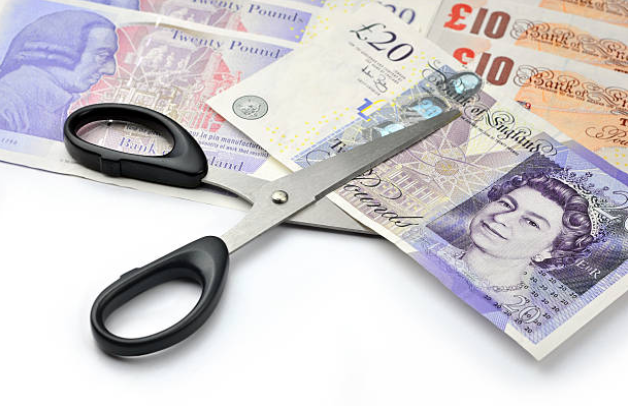 The few Conservative members at Queen Mary University have planned two weeks of ‘non-stop’ partying during the strikes, in order to celebrate the pension cuts.

Lecturers’ pensions are set to face a £10,000 a year loss across many UK Universities. In order to combat this unfair decision, the majority of employees have staged a strike. Whilst most students stand in solidarity with these individuals, the Tory minority (which exists in hiding for safety reasons), are overjoyed. Nothing pleases these sadistic students more than economic cuts.

The Print interviewed one of these ‘right-wing warriors’ who, beaming with excitement, told us: “Finally, the Universities have had a day off smothering their students in bubble-wrap and fighting for world peace, and acted like the money-making business they should!”

Confusion circulates regarding what they mean by ‘non-stop partying’, as one cannot imagine a Conservative knows how to smile or enjoy themselves. The leaked Spotify playlist for the party has revealed interesting song choices, ranging from Gary Barlow to Kate Bush, and has even included the banned ‘Blurred Lines’ 26 times, out of spite.

The University has so far received over 1000 complaint letters about the strikes. A Print insider revealed the Queen Mary Conservative Party spent two hours working out the maths behind how much money they will lose in lesson time, in order to demand an exact refund for their fees. Classic and expected behaviour.

Students that are happy that the £9,000 a year they spend on their university education is going to University bosses instead of going to the people that actually teach them, truly embodies what it means to be a Tory. (OK. That’s enough. Ed.)