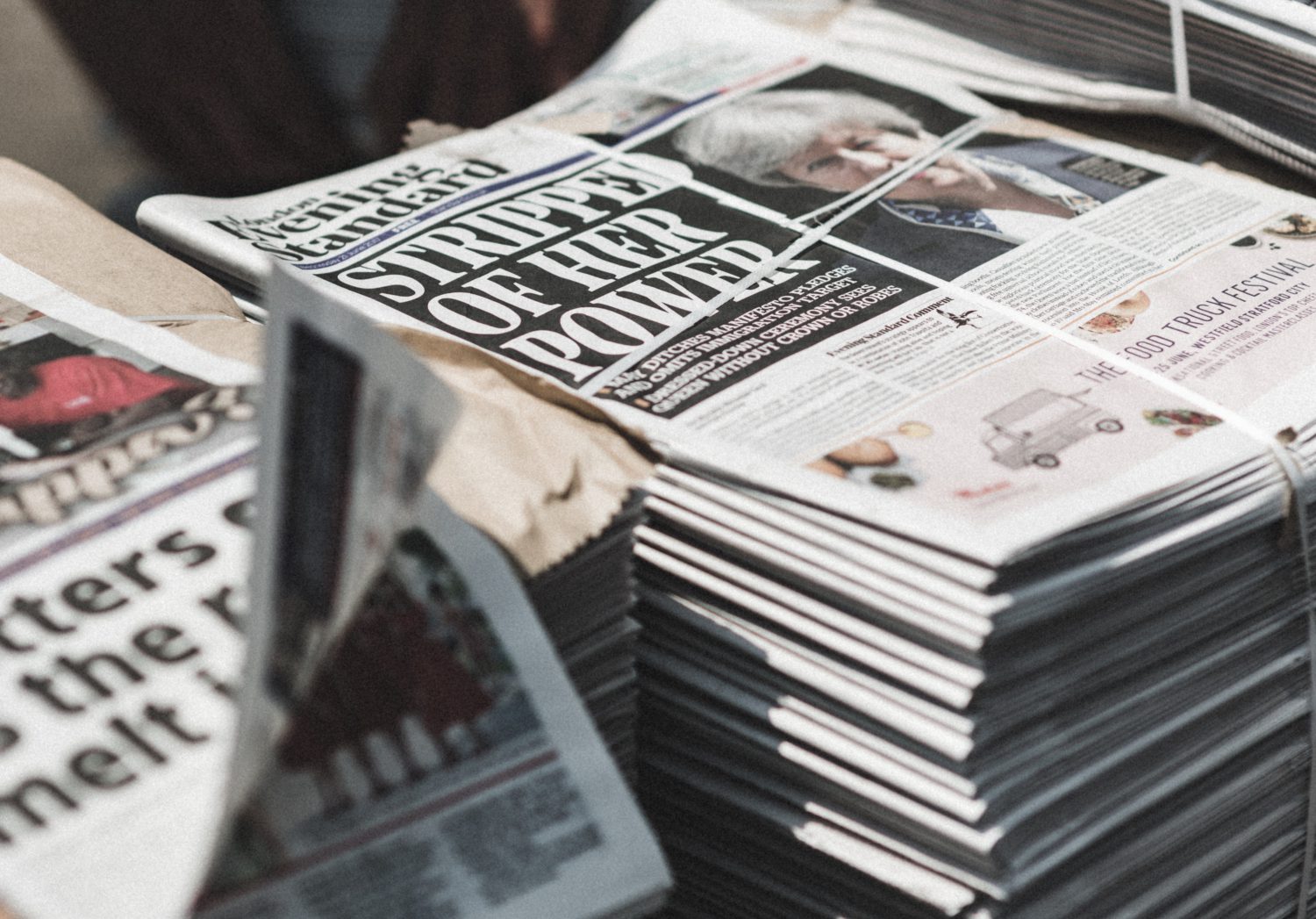 Although it is a nice little anecdote that reinforces the narrative of a lack free speech at Queen Mary, The Print revealed last year that fewer than a dozen tabloid newspapers were sold everyday in the campus shops before the Students’ Union voted to stop selling the Daily Mail, Express, and Sun. Most of them were purchased by builders and staff at the university rather than students.

However, it has recently came to light that The Village Shop and the Union Shop (previously Infusion) stopped selling all newspapers in October 2017.

Although this took place over four months ago, the coverage and “outrage” of this was significantly less than when the outlets stopped stocking the right-leaning tabloids.

The move to stop selling newspapers on campus was not a politically motivated decision, rather a financial one. One source from The Village Shop told The Print, “When we did stock newspapers, we hardly sold any.”

One publication that you can still pick up from campus shops however is The Print.

Photo by Thomas Charters on Unsplash