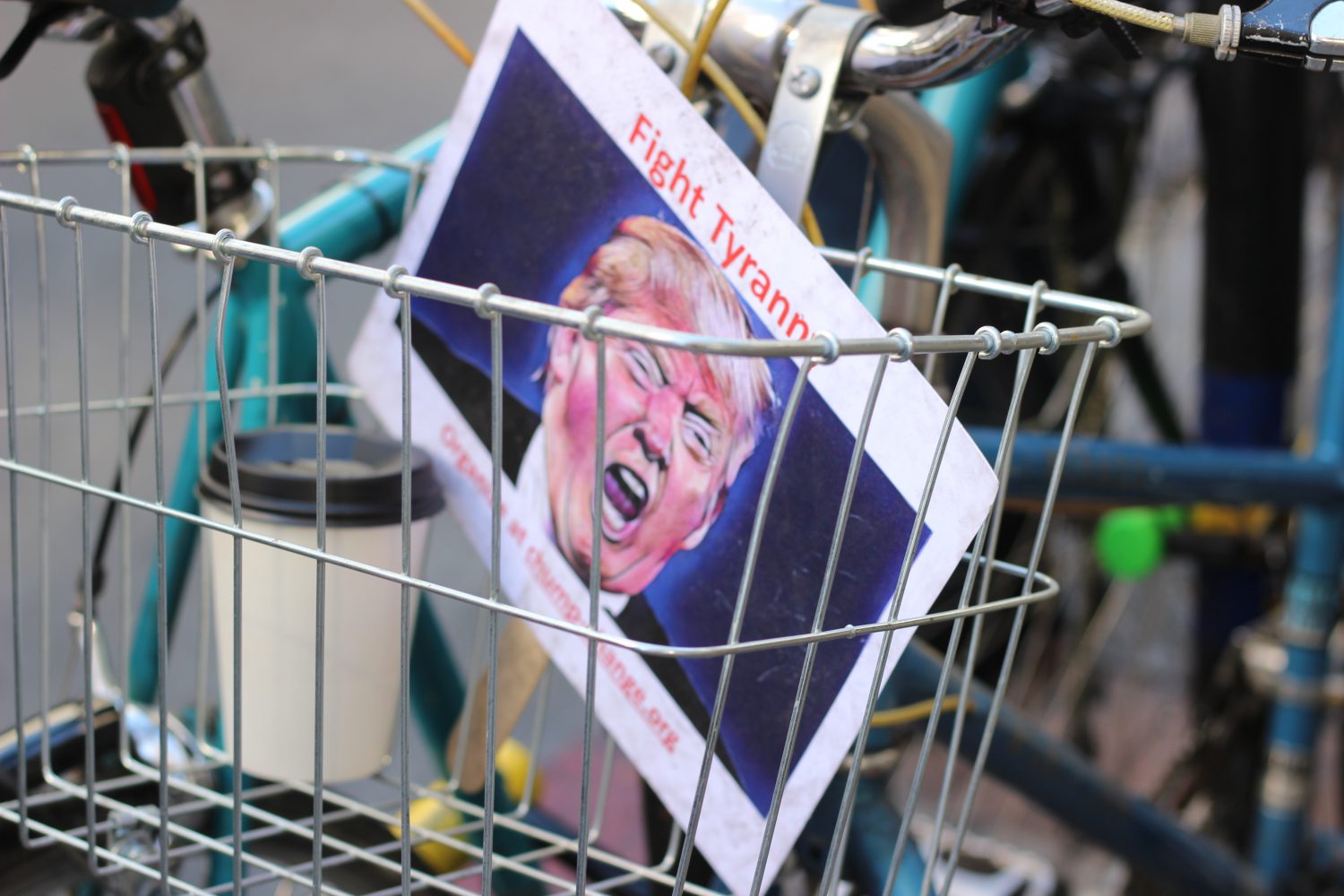 By Katherine Butterfield on 19th April 2018

Recent research conducted by the American Brookings Institute has found that Donald J Trump, 45th president of the United States, is the direct equivalent of the final boss for World of Warcraft, Argus the Unmaker.

Richard Beller, spokesman for the institute said: “Democrats are the LAN party protecting democracy from its ultimate destruction, orchestrated by the level 350 world boss Donald Trump”.

“For years, America’s democracy has been under threat from the scourge of darkness (corporatocracy). Only now, has America’s final boss revealed himself as multi-millionaire retail tycoon Donald Trump”.

Beller says that America’s democratic institutions are under threat from Trump’s special attack, namely his “disregard for procedure”.

The research concludes that if America can overcome Trump, a hundred years of peace shall rest over the land of the United States.

Chuck Schumer is the Democratic party’s team leader. However, he is facing several threats from both within and without his party.

Schumer says: “We had an assist from some of Trump’s denizen underlings (establishment GOP), such as Sen. John McCain. However, we learnt that the reason he was captured in ‘Nam was because he’s an absolute pussy when the going gets tough.”

Schumer has accused the establishment GOP of helping Trump with his counter attack, the ‘Numes Memo’, which dealt -50 damage to the Democratic party in early February.

“What’s more,” Schumer says, “We’ve been getting assists from the social democratic wing of the party, but they’re just a bunch of chaotic neutrals.”

He adds: “Bernie Sanders keeps doing the fucking ‘Leeroy Jenkings’ thing when we’re attempting to use our Russia probe strategy.”

In response, a spokesman for the social democratic wing said: “They’re hitting too hard on the tank attacks. We have no healers, no mages and no bards to keep up mana.”

The Print, after consulting with several WoW nerds and US politics freaks, has interpreted this as: the democratic party has no other values or strategy than to take down Trump with their Russia attack.

Despite this criticism from members of the party, the final boss battle has been predicted by The Seer (CNN) as to take place when Lord Mueller of the DoJ releases his scrolls of investigation.

Here at The Print, we can only pray for an assist from God. This is unlikely, however, as He was last seen attempting to reach level 99 fishing on Runescape.

Photo by Samantha Sophia on Unsplash