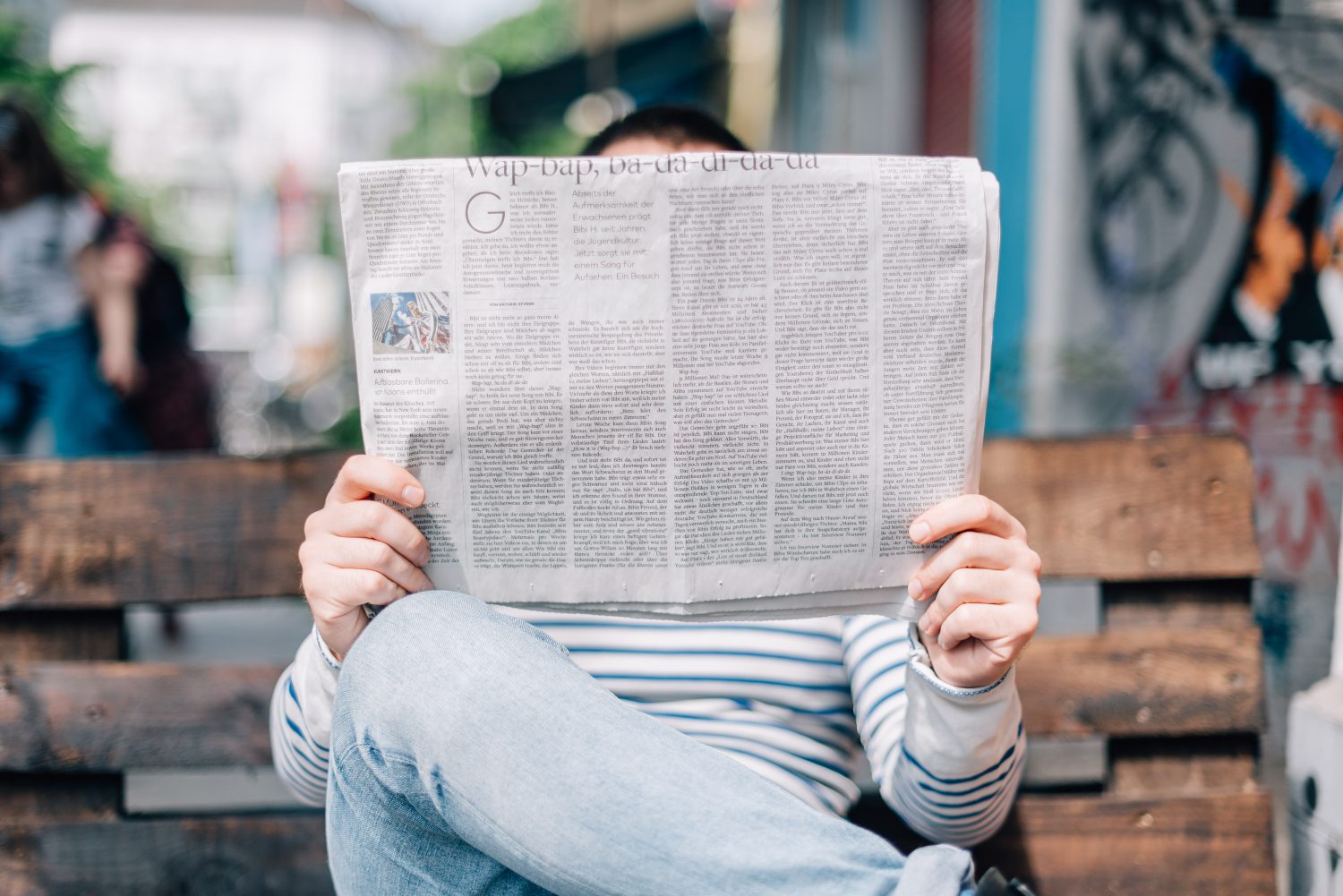 Girl, who slept through seminars and watched most lectures on Q-Review anyway, OUTRAGED and DISGUSTED that striking lecturers will not be teaching.

QM President says he is yet to take death toll of students following KFC’s announcement they have ran out of chicken.

Lecturer who accidentally went to wrong room but did her whole lecture anyway to the empty hall anyway says she now knows how it must feel to be a writer for CUB.

Candidate for QMSU President turns out to be sleazy, Islamophobic, pro-homosexual conversion therapy, toff says he eats baby livers and steals purses from pensioners in his spare time… but other candidates equally as bad (or so we need to say to avoid bias and getting a wrist slapping from the SU).

Queen declares colonisation of North America, claiming, “this Trump guy has proved that the US experiment has failed”.

Queen Mary Baking Society forced to sit through talk from Amber Rudd in Universities minister’s drive to increase free speech on University campuses. Group president says, “she didn’t talk about cakes or biscuits but I still heard a lot of things which sounded half-baked”.

“It’s amazing how Democrats are sucked into the Russia collision lies pushed by the liberal fake news media”, says Texan who believes Obama was born in Kenya.

Photo by Roman Kraft on Unsplash