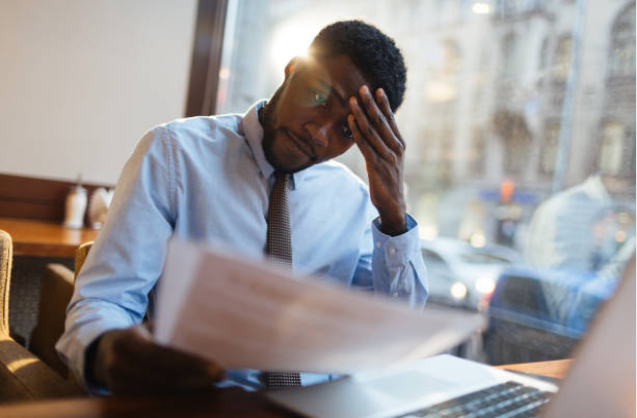 Millie’s Musings: When You’re Stressed About Being Stressed

I’m sat here with four essays due in a week’s time, on books I have yet to read.

I guess you could say I’m stressed.

The funny thing about stress is that I always put myself in situations which induce it. I have had a month to do these essays, and I could have come up with a strategy to conquer one a week to make the load more manageable. Alas, I am a flawed human being that procrastinates for a living and, in my ostrich-like ways, I bury my head in the sand to ignore the impending deadlines floating ominously on the horizon. And that works for a while, until the deadlines are no longer on the horizon, but within arm’s reach.

Sadly, subconsciously, I don’t view the thought of being stressed as a catalyst to spring myself into action to tackle a workload which I know will become more overwhelming the more I put it off. The only thing that really springs me into action is pressure. When there is such a short timeframe to do something, I might have a little cry and hate myself for a while, but I do always end up getting it done (to varying degrees of success).

‘Diamonds are made under pressure!’ I whisper to myself, as I rock back and forth in the corner. The debris of crumbs and wrappers of cereal bars litter the floor around me, and my frantic-like state is further apparent by the untamed mass of hair shoved into something that may slightly resemble a bun, as well as the designer bags under my eyes.

Obviously, being in this state of mind every time numerous essay deadlines happen to coincide is not healthy. According to UniHealth, 82% of university students struggle with stress and anxiety. In my very millennial mindset, I often bring humour into discussing my sometimes-dark feelings. Although this is a way many people deal with things, it is also important that you talk to someone if you do feel like things are a bit too much for you to deal with on your own. The NUS found that of students who admitted in a survey that they had struggled with mental health issues, 54% said they would not seek support.

Universities have support services for your benefit and they can help you in regards to anything, such as skills in time management, or even discussing your emotions and dealing with them. Don’t feel like you have to suffer alone…and maybe don’t leave those four essays till the last minute.