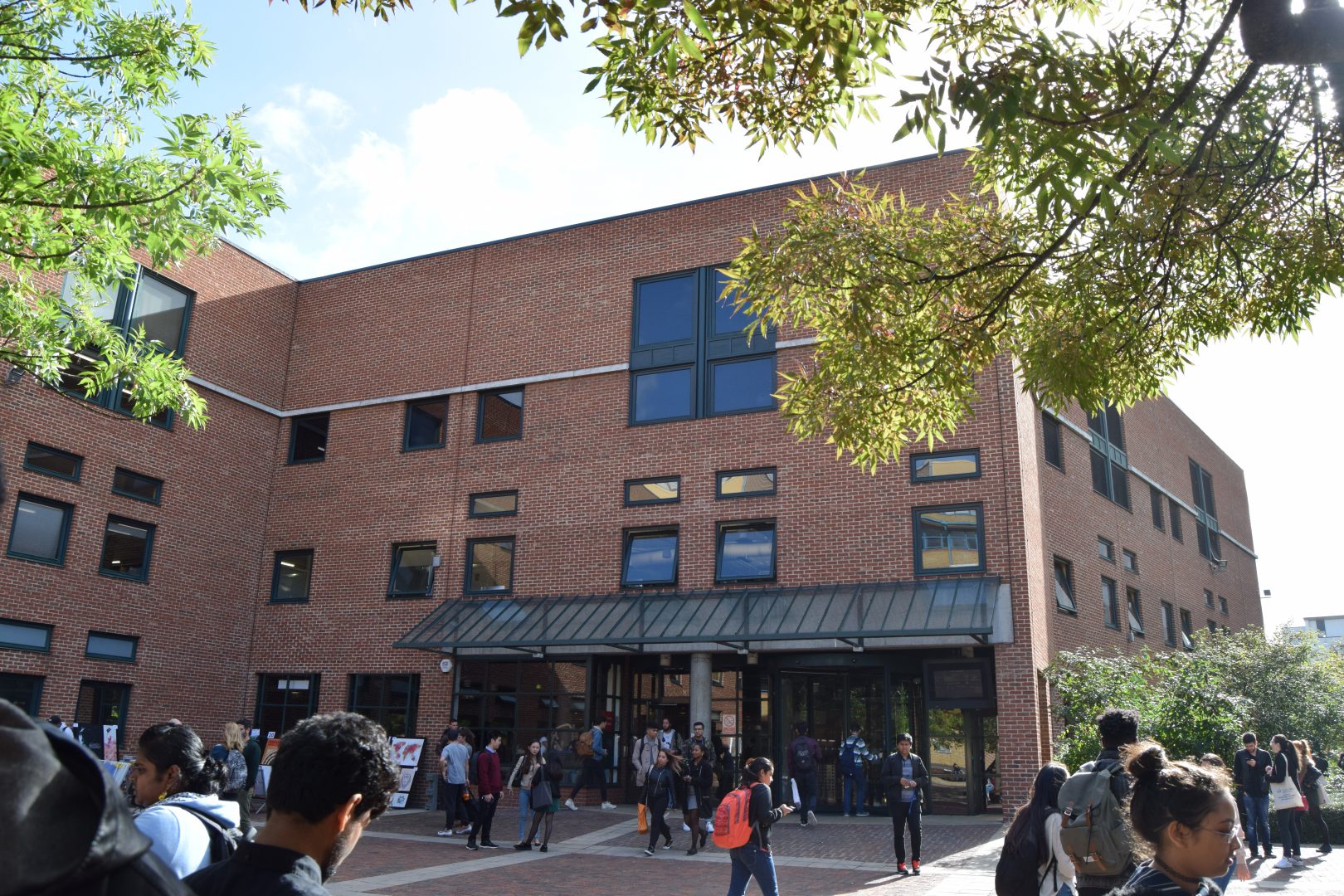 Data recently acquired by The Print shows that library fines at Queen Mary have decreased exponentially over the last few years.

She said, “You are right to highlight the rise in the use of e-books as a possible explanation. Another possibility is that we have made it much easier for students to renew their books in good time through self-service kiosks and online.”

“Although we have more students than ever before studying at QMUL, the number of loans of printed books is on a downward trend. The total number of unique loans (i.e. excluding renewals) from 1 August 2016 to 31 July 2017 fell to 140,035 compared to last year’s figure of 155,183.”

“During the same period, we recorded the number of access to e-book chapters as 2,733,824, compared to 1,299,751 last year.” This number accounts for access made to ebook chapters or sections so cannot be directly compared the numbers of actual books though.

Money raised through fines becomes part of the Library’s budget and is used to directly improve Library services to students. Kate emphasised that library fines are not used as a way to generate income, rather “to encourage readers to return books to the library in good time so that everyone in the QMUL community has a chance to use them.”

In the last few years the library have used this income to increase the number of study desks, and upgrade many of them with electrical sockets so that laptops and other devices can be charged. Kate says “the feedback from QMUL students via surveys such as the NSS has strongly indicated that improving the study environment is their highest priority”.

The library say that they are actively working on a way to dramatically reduce the amount of fines levied on students at QMUL. They intend to do this by changing the policy from levying fines on all late books, towards only levying fines on late books that have been requested by another reader. This is a policy that has worked well in other academic libraries.

However, Kate says “There are some limitations on our current library management system which means that we can’t do this immediately, but we are in the process of upgrading to a new system which should make this possible.”