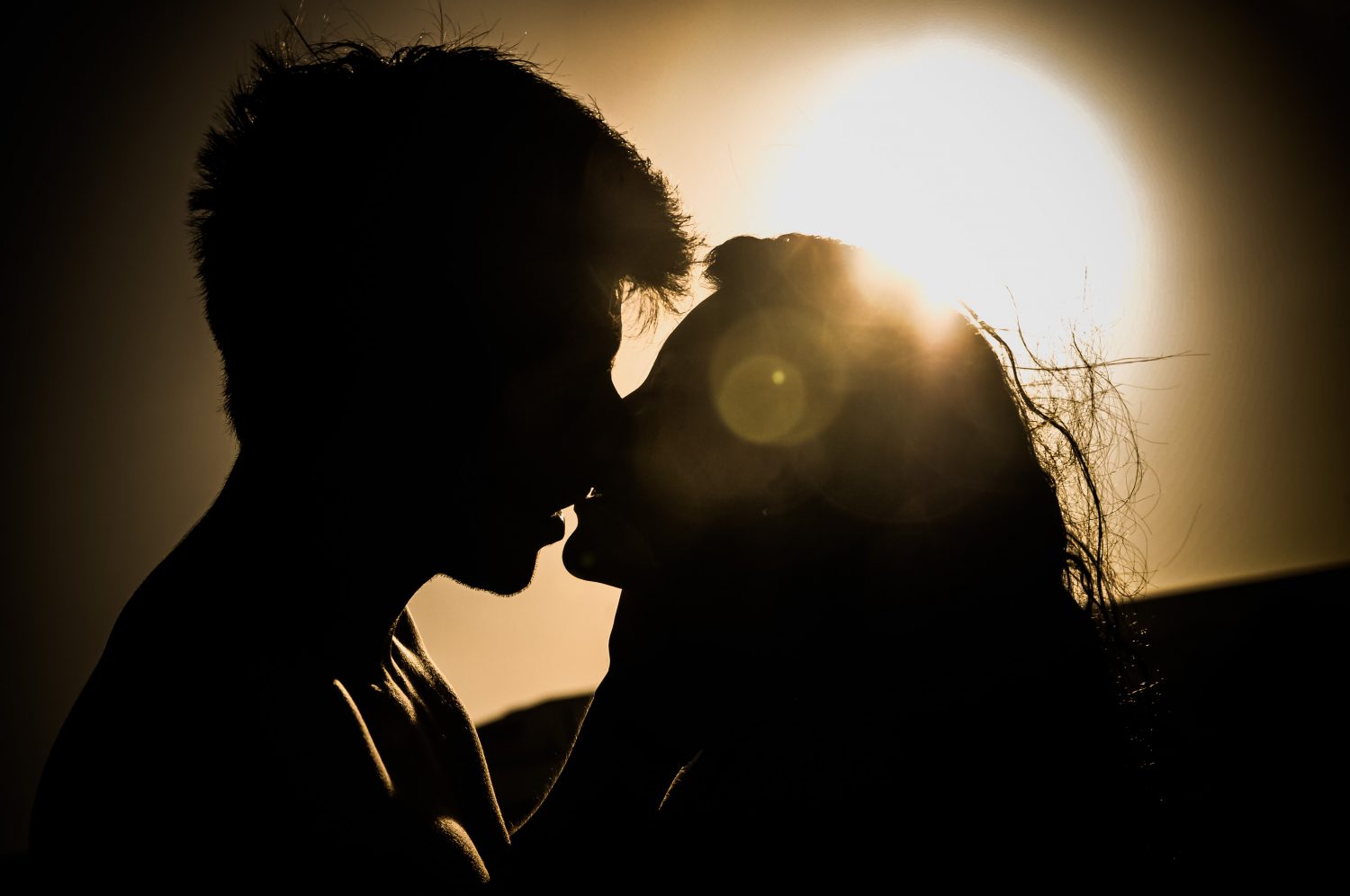 Huge Number of Students Misinterpret The Meaning of SHAG Week

The Ambrose sexual health clinic, at the Royal London Hospital, have reported a huge increase in patients following Queen Mary’s SHAG week. Apparently, many students have confused the misleading name to be a week of encouraged promiscuity instead of its real meaning, ‘Sexual Health and Guidance’.

The week, ran by the SU welfare representative, commenced on the 5th February. Its primary purpose was to encourage safe sex and inform students about a variety of sexual health issues and importantly, consent. Yet unfortunately, this surpassed many students’ mental capacities, who presumably just saw the clickbait title. The testosterone-fuelled males of Queen Mary clearly did not need the extra encouragement that this week justified them, as their rampage did not even wait for Monday’s Calling! Print insiders, hiding in the library, overheard excessive flirting from 9am – and one couple of horny students was seen suspiciously rushing off to the gender-neutral toilets.

The Student Union is said to be incredibly disheartened that their week, aiming for increased knowledge on sexual health, ended up with more students than ever contacting an STI. The ignorance of students, using the week to justify their increased sexual prowl, was the cause of this. Many rival sports teams even competed for the highest numbers of ‘Shags’ during ‘SHAG Week’ (the winning tally can be found online).

Queen Mary’s counselling service has been inundated with appointments from ‘disturbed’ cleaning staff working in the halls. Apparently, some students were so disoriented from their heightened endorphins, that they forgot to lock their bedroom doors. The Print interviewed one of the cleaning staff, who prefers to remain anonymous, who told us she is “mentally scarred” by the scenes she saw. She even commented on the difficulty in removing certain “stains” from surfaces. Hopefully, the University will provide adequate recovery treatments for all staff affected before they have to take matters into their own hands and strike. The last thing this University needs is another strike. Then again, perhaps horny freshers could do with boycotting their involvement in Student Union events they don’t understand from now on.

Photo by Alejandra Quiroz on Unsplash