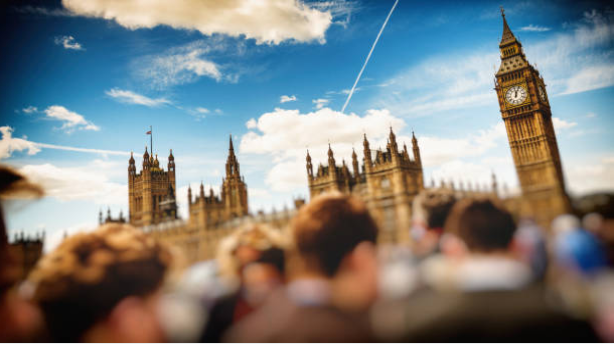 From Eton To Harrow: Endless Diversity In Parliament

This month I was lucky enough to spend a week interning at the Houses of Parliament. Excited and nervous, I went off to perform the tasks deemed too dull for even the lowest ranking parliamentary staffers to complete, for absolutely no payment at all.

Highlights of the week included taking in the £400,000 tree installation at Portcullis House and eating three-course meals for less than £7 at one of Parliament’s six subsidised cafes and restaurants.

But enough about the many great and important ways to spend taxpayers’ money!

On beginning my week at Parliament, I was met by a seemingly endless barrage of white men. While, on the surface, this may appear to be the typical, homogenised composition of an unrepresentative parliament that we’re always hearing about in the news, you would be sorely mistaken to make this liberal snowflake-kind of judgment. Parliament was in fact littered with the kind of diversity that should make any young voter beam with pride. There were old white men, young white men, white men wearing suits, even white men wearing jeans; how youthful, how progressive!

I met a Conservative MP’s staffer and, on discovering that he was from an area not too far from my own, decided to ask him which school he went to in order to see if I could establish some common ground. He went to Eton. No common ground to be established here, and what a Westminster cliché! I felt dismayed, but not to worry. Another staffer swiftly turned round and confirmed not all who work in Parliament passed through the hallowed halls of Eton. Rather controversially he confirmed, he was a former student of Harrow.

See, there really is a great wealth of diversity and inclusion in our great British political institution.