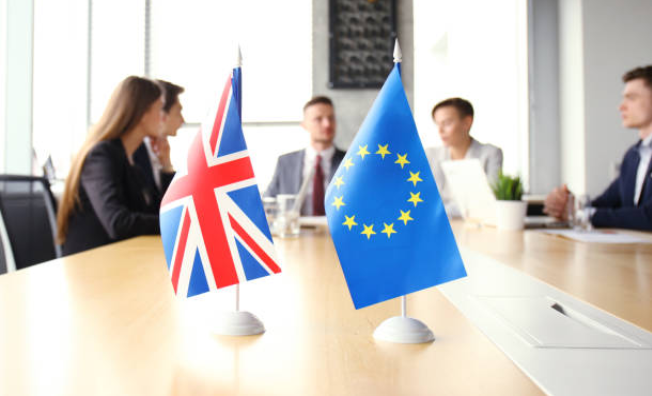 By Katherine Butterfield on 8th April 2018

Leader of the Labour party, Jeremy Corbyn, announced today that after several months of an absent stance, he has hired ‘Taken’ character Bryan Mills (Liam Neeson) to search for his missing Brexit policy.

Ever since the 23rd of June 2016, Labour’s policy has been reported as missing – and the police are yet to make significant leads on its whereabouts. Whilst there have been rumours that the missing policy might finally be found in some undefined “transition period”, experts have remained sceptical on any possible release.

Today’s announcement will certainly bring relief to those who had presumed the policy dead.

Mills, who is a former government operative, according to sources has a “very particular set of skills”, “skills he has acquired over a long career”. The Print has been unable to acquire a detailed history of the man, but reports suggest he has over 270 minutes of experience in jumping out of cars, shooting people, killing people, and finding people.

Jeremy Corbyn, in response to the final comment, audibly gasped, which has stirred such rumours that he himself has kidnapped the policy. But such is only hearsay and rumour, which The Print certainly wouldn’t condone.