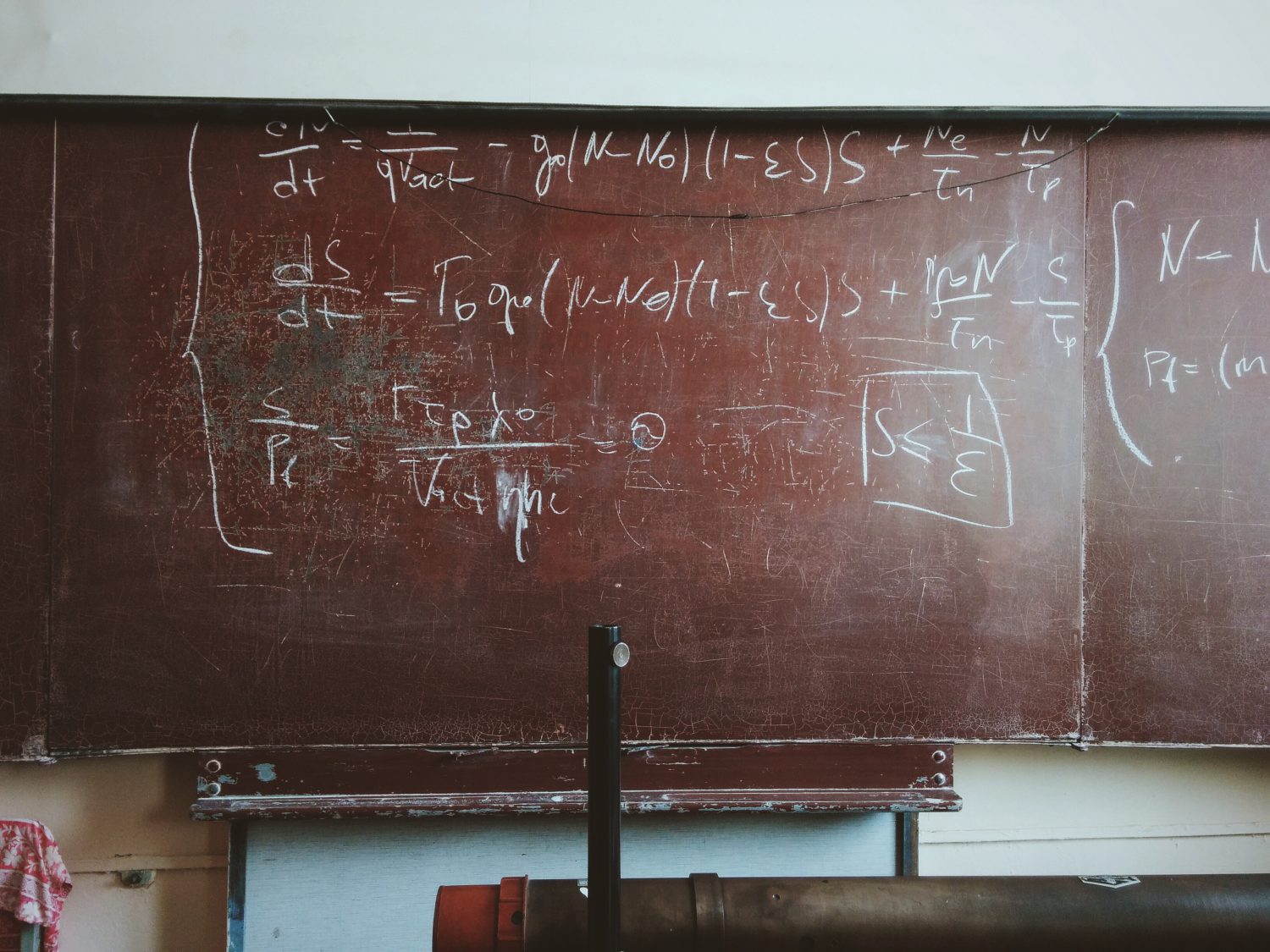 The Print recently learned that students who sat the DEN4122: Mathematics and Computing for Engineers 1 exam had their marks raised, much to the displeasure of their lecturer.

In an email sent to students who sat the exam last May, lecturer Dr Frances White expressed his displeasure at students having their marks increased, as he argues they should not have been. The email, which had the original marks attached, states:

‘Management have increased all DEN4122 exam results by a certain amount because of the extremely high failure rate (42%). This means that a significant number of you who think you have passed, have not in reality done so’. The email further goes on to say ‘after the shift increases your marks, a large number of you will have passed the exam despite learning very little or nothing from DEN4122. Well done, you should be very proud. Those of you who were routinely disruptive in lectures, or rude in feedback and emails, should be especially proud’.

One student we spoke to described the email as ‘unprofessional’, whilst another suggests ‘the class was split in opinion of the lecturer, so many students felt it was directed at the individual, and the others felt it was like a general roast to the class out of righteous anger’.

We contacted Dr Henri Huijberts, module organiser for DEN4122: Mathematics and Computing for Engineers 1 to find out more about the issue. However when we reached out to Dr Huijberts, we instead got a reply from the Queen Mary Press Office. The response of the Press Office stated:

“We routinely review results from exams to ensure that the assessment criteria are right and reflect the standards we expect students to reach. Occasionally, these processes result in a change in students’ marks. All of our assessment policies are approved by Senate and the relevant Degree Examinations Board, and are accessible to staff, students and external examiners.”

Questions must be asked on whether Dr White should have sent an email and whether he had a right to be upset over the rise of marks. As already stated, Queen Mary has the option to change marks when the scores are assessed. However, raising marks due to a high failure rate can benefit the university more than students. Although students gain higher marks, they will not gain the relevant skills needed from the module whilst the university gets to maintain a high pass rate.

One student we spoke to agreed with the decision taken by Queen Mary. Ammaarah Ravat, a student who sat the exam explained that the ‘test itself was difficult to prepare for’ and the lectures taken ‘weren’t a great representation of what to expect for the actual exam’.

Photo by Roman Mager on Unsplash