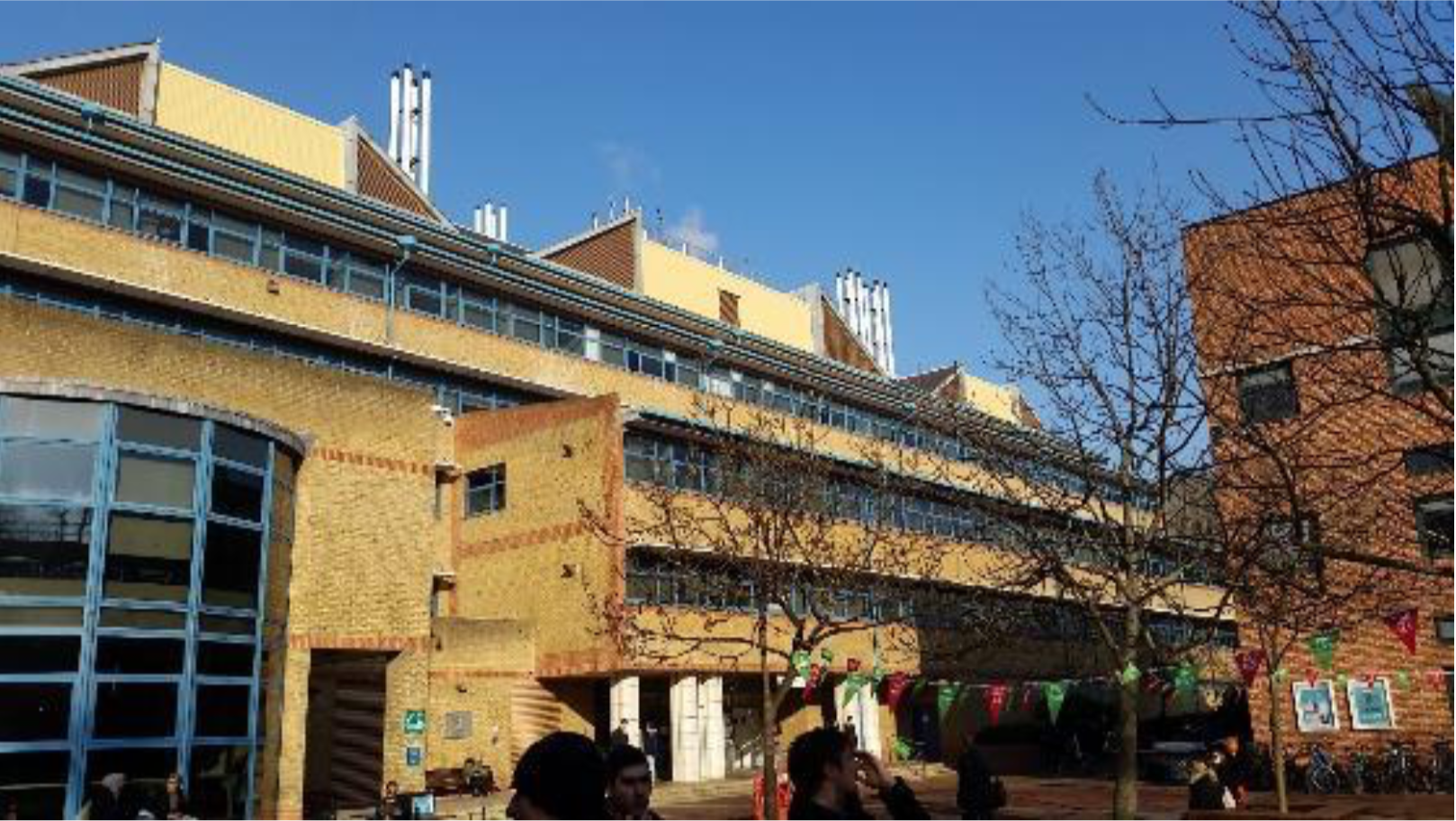 Bancroft Building ranks in bottom 3% of buildings for occupant satisfaction

A review of the Francis Bancroft building that concluded in November 2017 revealed a multitude of health and safety concerns.

The risk assessment found that occupants are generally dissatisfied with the building, complaining of “greater occurrences of colds, flu and respiratory problems, allergic reactions, headaches triggered by working in the building, and poor air quality and odours.” The building scored poorly across the 49 key variables placing it in the bottom 3 percent of buildings in ARUP’s national database.

26% of staff who work in the Bancroft building reported to have “sought medical help for health issues triggered by their work environment.”

Traces of “gaseous pollutants” like formaldehyde, benzene, and ammonia were all found, as well micro-biological allergens such as aspergillus, penicillium (fungus) and mouse and dust mite. The report did however state that the levels were all “low concentrations significantly below the HSE workplace exposure limits (WEL).”

“Elevated but sub-WEL concentration of cyclohexadecane” was obtained in room 4.23. The reasons for which the risk assessment states are “not clear and re-sampling is recommended”.

Anonymous sources working for the university have voiced their concerns to The Print about this, after hearing rumours that one of the reasons for these problems arise out of alleged animal testing happening on the fifth floor of the Francis Bancroft Building.

A spokesperson for Queen Mary commented, “The Bancroft building has been assessed and is safe to work in. If students or members of staff have any health and safety concerns, they should raise them via hs-helpdesk@qmul.ac.uk”

University sources add: “In relation to the use of animals in research, all information about Queen Mary’s animal research can be found on these web pages, including why we use animals in research and how we care for our animals. Please be assured that all animal work is conducted under strict legal guidance set out by the government and in facilities that are regularly inspected by Health and Safety to ensure that there are no risks to anyone working in or near the animal facilities. Our legal responsibilities under the Animal (Scientific Procedures) Act mean that we do not disclose the whereabouts of our animal facilities.”

Air ventilation is reported to be in a dire state that puts the air “at risk of contamination”, with The School of Business and Management, in particular, being victim, with constant “migration of smells into the 4th floor” and staff citing poor air quality for worsening of various illnesses varying migraines and colds to asthma and other respiratory conditions. The fourth floor is where complaints concerning health seem to be concentrated.

Overcrowding was also a outlined in the report. The School of Business Management staff based in the building have increased from 36 in 2011 to 85 in 2017 whilst student numbers have increased from 850 in 2013 to 1800 in 2017. On respondent to the survey on conditions in the Francis Bancroft building stated, “I really do NOT feel safe on the stairs, especially on the full hour when everybody moves around. I am really worried about an emergency, I believe that people will get trampled to death.”

The Francis Bancroft Building has scored consistently in the bottom 5% of buildings when considering the 49 core performance variables in the national database. Perceived health needs and comfort in the building rated below average in satisfaction and recent assessments all recommend QMUL take further action to increase working conditions in the building.