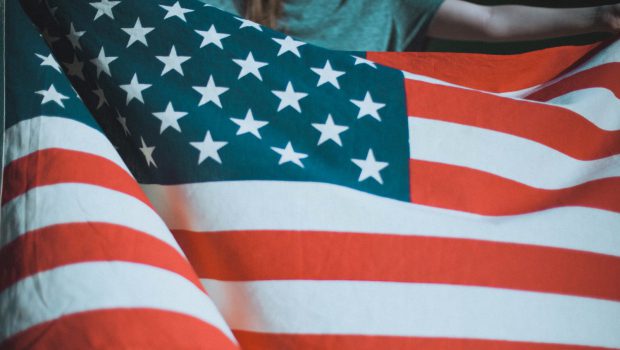 With the passing of the Republican tax cuts increasing the deficit by an astonishing $1.5 trillion (and a vast majority of that going to the super-rich), one must consider the impact on public services and ordinary people. In one of the reddest states in the country, Oklahoma, the possible future of the United States is on display.

Around a third of public schools in the state have been forced by budget cuts to shorten their working weeks to just four days. This, of course, is having a hugely detrimental impact on both students and teachers, who are resorting to working in part-time retail jobs to make ends meet. This is a fiasco you expect in a third world country, not the richest in the history of the world.

This is not the only example of the impacts of the savage cuts on education spending, which have been centre stage nationally and internationally. Teresa Danks, a public school teacher in the state, was spotted panhandling for school supplies on a freeway. This should be music to the ears of Republican lawmakers as they have set out to absolutely decimate the public school system from day one. President Trump’s appointment of Betsy Devos as Secretary for Education screamed this from the rooftops.

The heart-warming part of this story is that she received vast donations from members of the public, proving the American people, and any sane person for that matter, do not agree with these policies, and think it despicable that schools and staff members are having to go to such lengths to ensure that the children of the state still receive an education.

It is yet another example of the GOP serving their donors and not their voters. Oklahoma was the state which voted most overwhelmingly for Trump in the 2016 general election, and it is bearing the brunt of the GOP’s draconian policies. It is important for both the people who voted for Trump and the GOP to admit they were wrong and to fight back. For those who didn’t vote for the GOP, they need to overcome their differences with the other side and fight with them. Trump and the Republicans prosper in a divided country, that much should already be evident.

Photo by Jacob Morrison on Unsplash 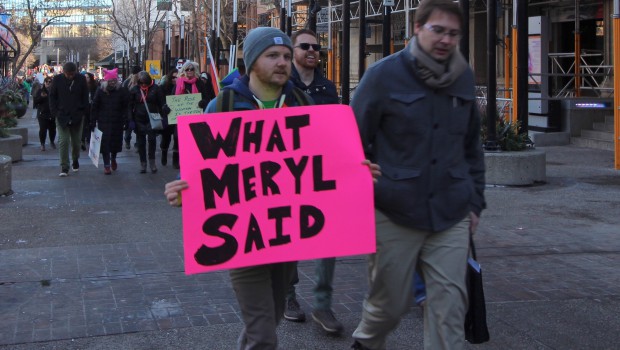 The Great Debate: Are the Award Shows the Place for Politics? 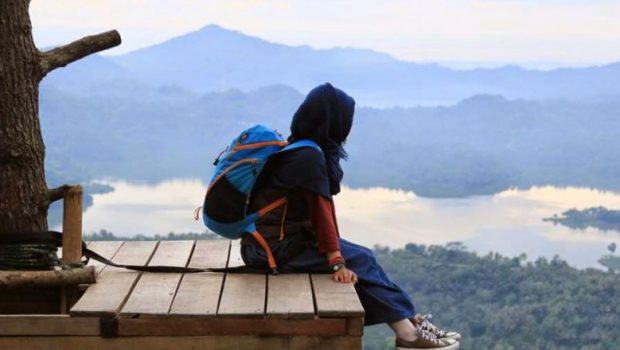 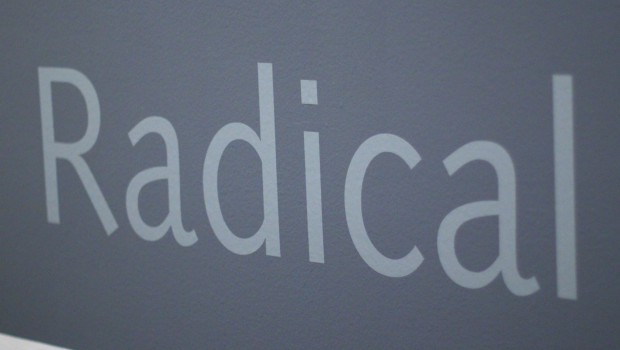 Radical or not Radical? 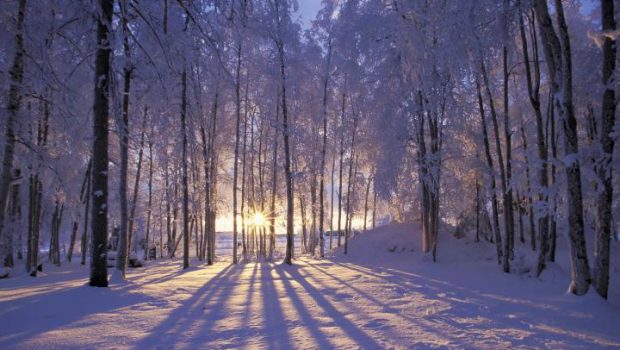 Millie’s Musings: Getting Through Those Winter Blues 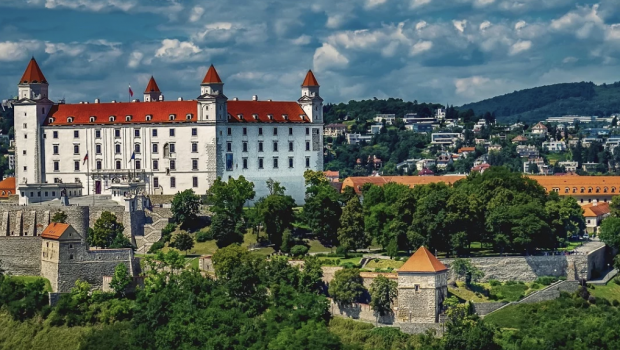 Vienna and Bratislava: two for the price of one. 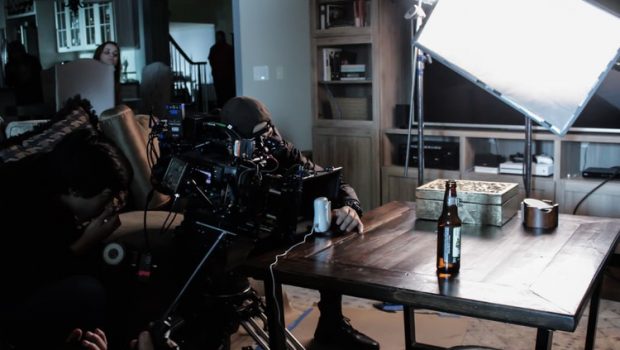 Has reality TV gone too far? 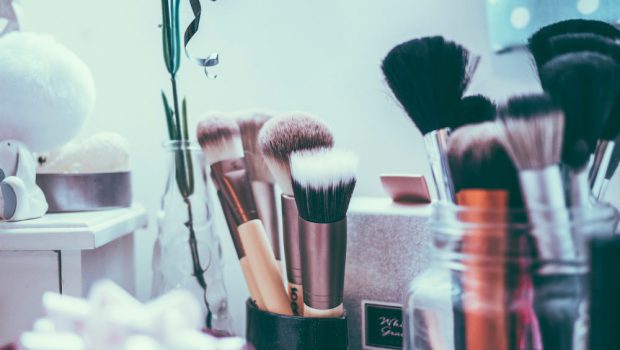 Man, I feel like a woman: Can you be a woman for Halloween? 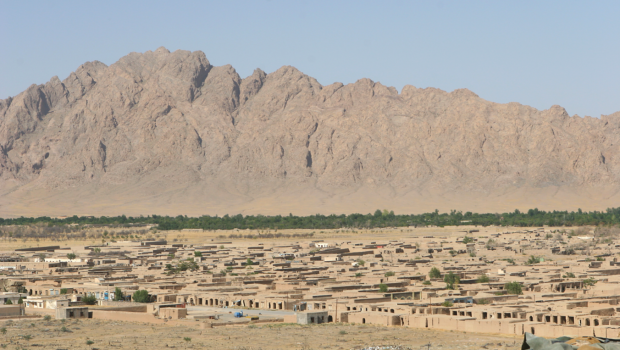 I made it back alive!