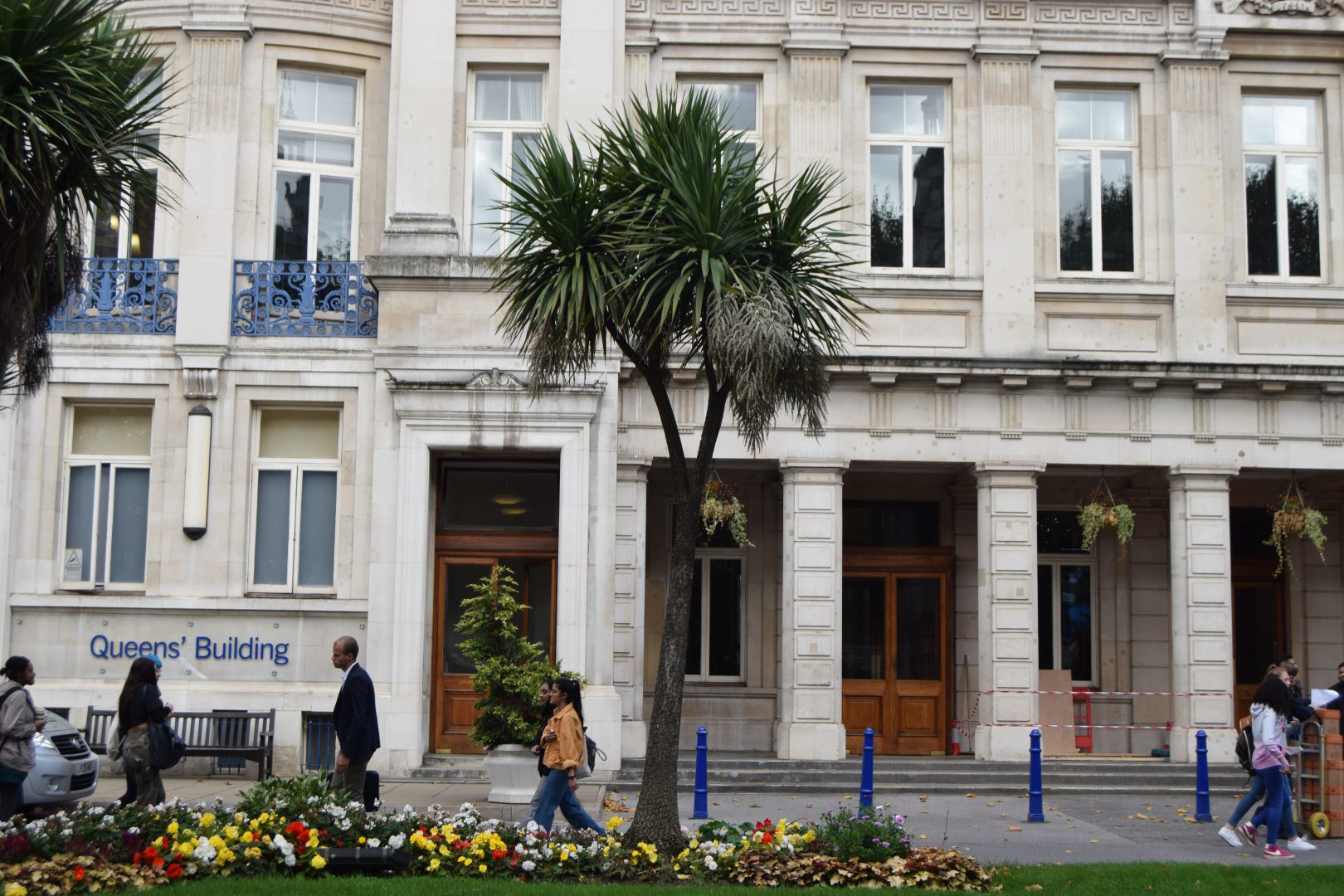 In the report released on the 28 March, key information was listed on the pay gap between male and female employees. Queen Mary has also confirmed that they intended to ‘conduct further research and reporting to understand better how we can equalise the proportions of male and female staff at every level.’

The report outlines the pay of males and females in quartiles. In the report, female employees in the upper quartile (receiving the highest pay) make up 35.7% of the workforce while their male counterparts make up 64.3%.

While men in the upper quartile outnumber women, the opposite can be seen in the lower quartile. Here, women account for 64.2% of the workforce whilst men make up 35.8%. Evidently, there are more females in the lowest pay grade then men. Queen Mary suggests this is due to women populating the roles of cleaning, catering, residential services and general administrative jobs.

The proportion of males and females receiving a bonus was also released. Male staff members who received a bonus (including ones from the National Clinical Excellence Awards) was at 12.3%, while the percentage of females was 6.4%. If the National Clinical Excellence Awards is excluded from the overall percentage, female employees who received a bonus was at 5.6% whilst male employees were at 3.3%.

Future aims proposed by the university include helping more female staff members apply and receive the National Clinical Excellence awards, a review of the flexible working policy, a review of the policy on bonus payments and formalised family friendly working practices. All these aims are set with the intention of created an equal workspace for men and women.