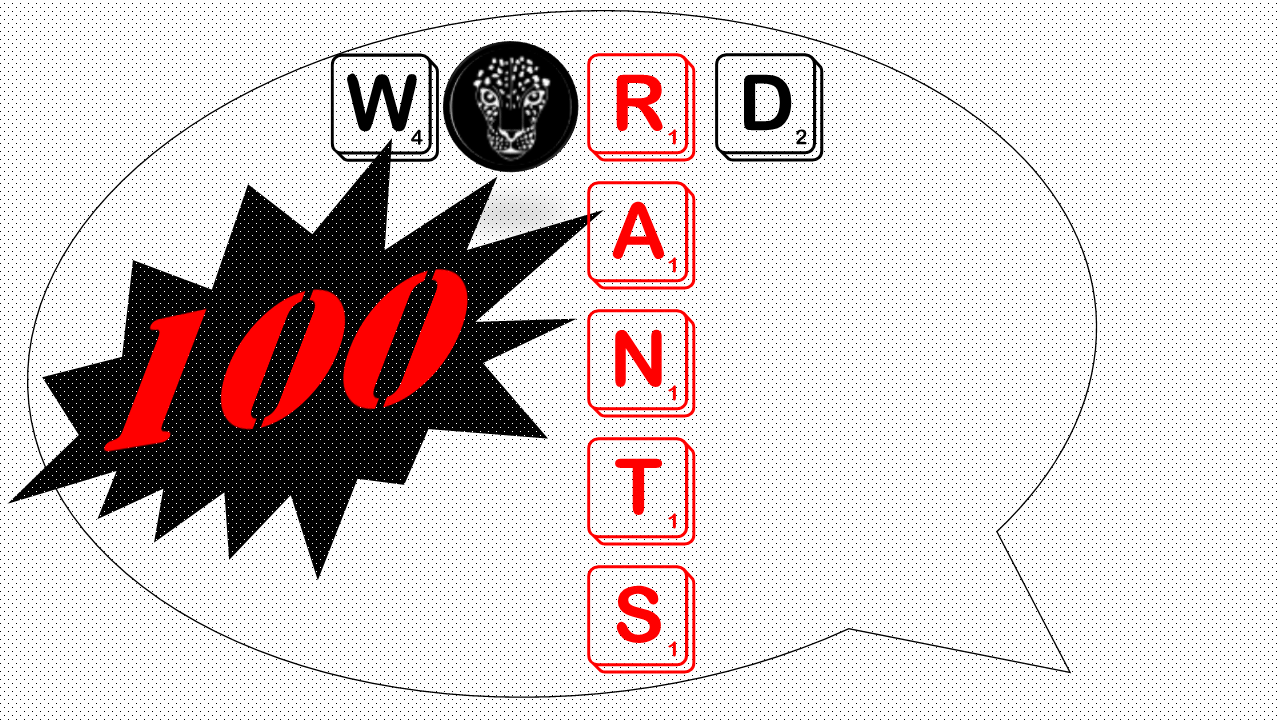 Many people assert that a bygone era like the 60’s just had more good music. I definitely agree, but I’d just like to point out that for every Beatle or Rolling Stone, there are five bands that nobody even remembers. For every Nirvana in the 90’s, there are five or six generic angsty rock bands. Don’t start criticising the music of our generation if you cannot formally review every artist of previous times. Furthermore, don’t say that “real music is dead” when the likes of Liam Gallagher are still producing fantastic music.

Ok, so what’s with all the rips in clothes? As in pre-ripped jeans and holey t-shirts? At the end of the day, if I’m wanting to spend money then I want to pay for a full garment. I’m down with genuine ‘wear and tear’ – no one wants to get rid of their favourite socks (even if they are a bit worn) – but how is the fashion market capitalising on such a stupid idea? Why pay more money for less material?

Any person that tends to live on the awkward side understands that it is a paradox. Although one might be comfortable as an awkward person, they still want to avoid an awkward situation. This paradox manifests itself for me in public toilets. If a restroom is occupied when I arrive, I do not wait outside the door, because I am terrified of that horrible interaction. They have just finished what I am about to start. What do I say, if anything? Do I nod? Shake hands? (SIDE-NOTE: NEVER SHAKE HANDS). Instead, I hide by the sink and wait.

Which is the Best ‘Star Wars’ Film?

I’m old enough to know what I’m talking about when I say “The Empire Strikes Back” is the best Star Wars film of all time. We have new locations, heroes being tested, Hoth battle scene, asteroid chases, Vader’s choking rampage, Bounty Hunters, the original Yoda, space slugs, Han getting the only girl in the galaxy, Vader sitting at a dining table (how did he eat?), Lando’s surprise betrayal, a great Lightsaber showdown between Luke and Vader complete with the best revelation and plot twist in movie history! Number V is untouchable. Fight me.

Posting anonymously, because I feel like I’m the only one on campus who is PROPER pissed off with these strikes. I get the point; I just don’t see how we are the rightful means to the end. I pay so much money per academic year and have lost nearly a month’s worth of teaching. To compensate, surely I have every right to use the university facilities I require (and pay for!!!) without getting abused. How the hell is this fair?  It’s not as though I have done anything wrong. I’m not happy. How can I be the only one who feels this way?