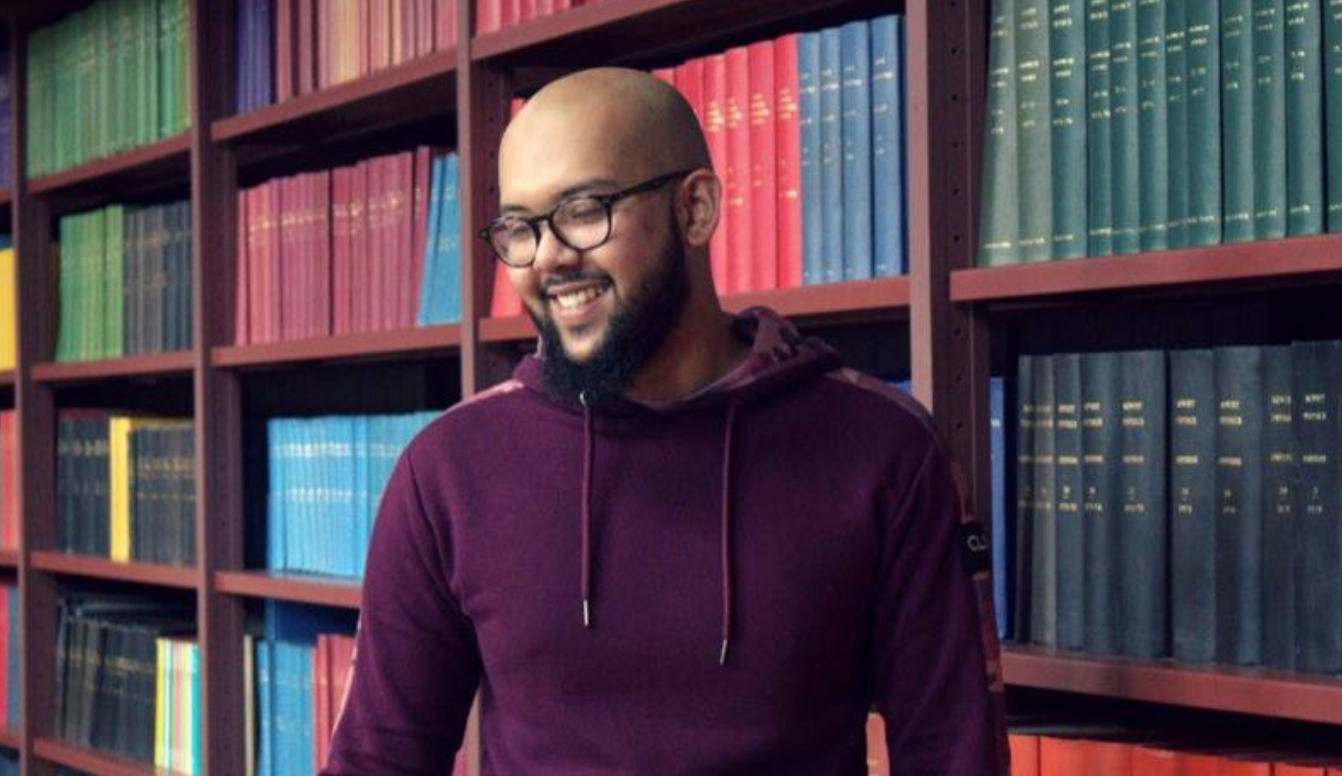 WATCH: “I promise I won’t let you down”, says newly elected QMSU President

By Gevitha Anbarasu on 9th March 2018

Ahmed Mahbub gave his first interview to The Print as the newly elected QMSU President following the SU results announcement on Thursday 8 March.

He takes over from current SU President Yasir Yeahia this summer.

Published in Curated, Elections and News