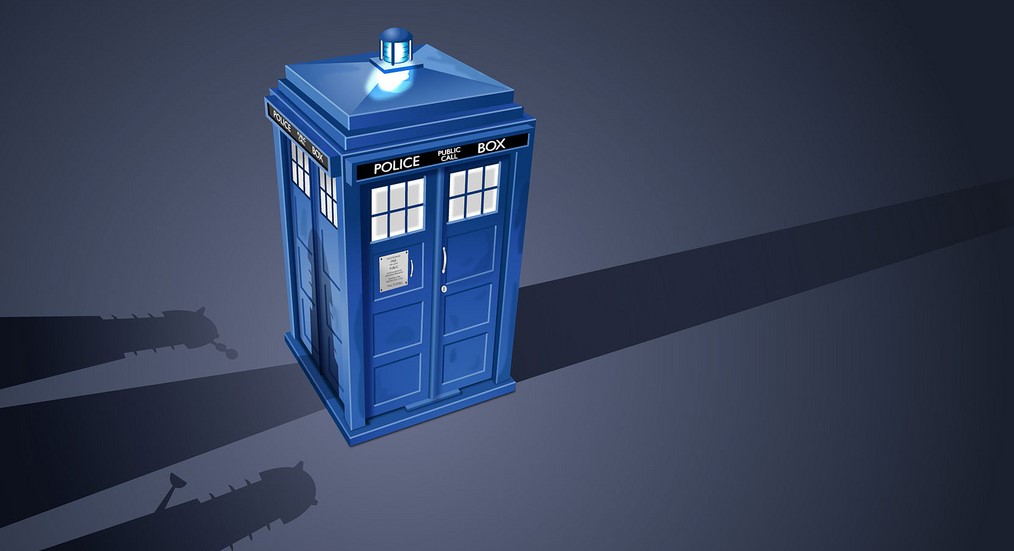 Get down to Sebright Arms – Put your Doctor Who knowledge to the test!

Run by fans Michael Williams and Ioan Morris, The Quiz of Rassilon occurs on the first Sunday of every month. Teams must be six-strong or fewer and anyone can participate for just £2.

Attendees of the April quiz should dress to impress, as there’s a cosplay prize up for grabs. The April theme has yet to be confirmed, but is sure to be just as thrilling. Guest writers & mystery guests have yet to be announced, but March gives a flavour of what to expect.

The March theme is Daleks. An iconic part of Doctor Who history, these villains are almost as old as the show itself, making their first appearance in 1963 story ‘The Daleks’. This exciting quiz will include: a picture round from special guests ‘Doctor Who Cover Story’ (@DWCoverstory on Twitter share covers from every Doctor Who story); a musical round from ex-Doctor Who Brand Manager Edward Russel (who only just left the role at the end of last year, following 12th Doctor, Peter Capaldi’s departure, as well as ex-showrunner Steven Moffat’s); contributions from Who FX (@Who_FX on Twitter discuss the effects work on the show), and a mystery guest.

Despite its current Shoreditch home, Michael and Ioan tell us ‘The Quiz Of Rassilon’ began its journey in Cardiffian bar ‘Ten Feet Tall’. It then moved to popular Cardiff venue ‘Buffalo Bar’ the first Monday of every month.

They add: “After three years, we decided to call it a day as Mike began working in the film/TV industry, which lead him out of Cardiff and to London. Fast forward to 2018 and the Quiz has now regenerated in East London at ‘The Sebright Arms’ every First Sunday of the month. ”

About 50 people attended February’s successful The Women Of Doctor Who themed quiz, which was won by Edward Russel’s A TARDIS full of BarBras team.

Michael advises anyone wishing to take home the title this time to, “REVISE THE ROUNDS! The teams that do the best are usually formed of classic and new series fans, so building a team like that would help”. Those without a team need not fear, as they can be placed into one upon arrival.

The Quiz Of Rassilon offers a welcoming, fun atmosphere, so anyone wanting “the only monthly Doctor Who Pub Quiz in the World and a great way to hang out with friends and other fans,” should mark their diaries for Sunday 1st April and every Sunday after that.