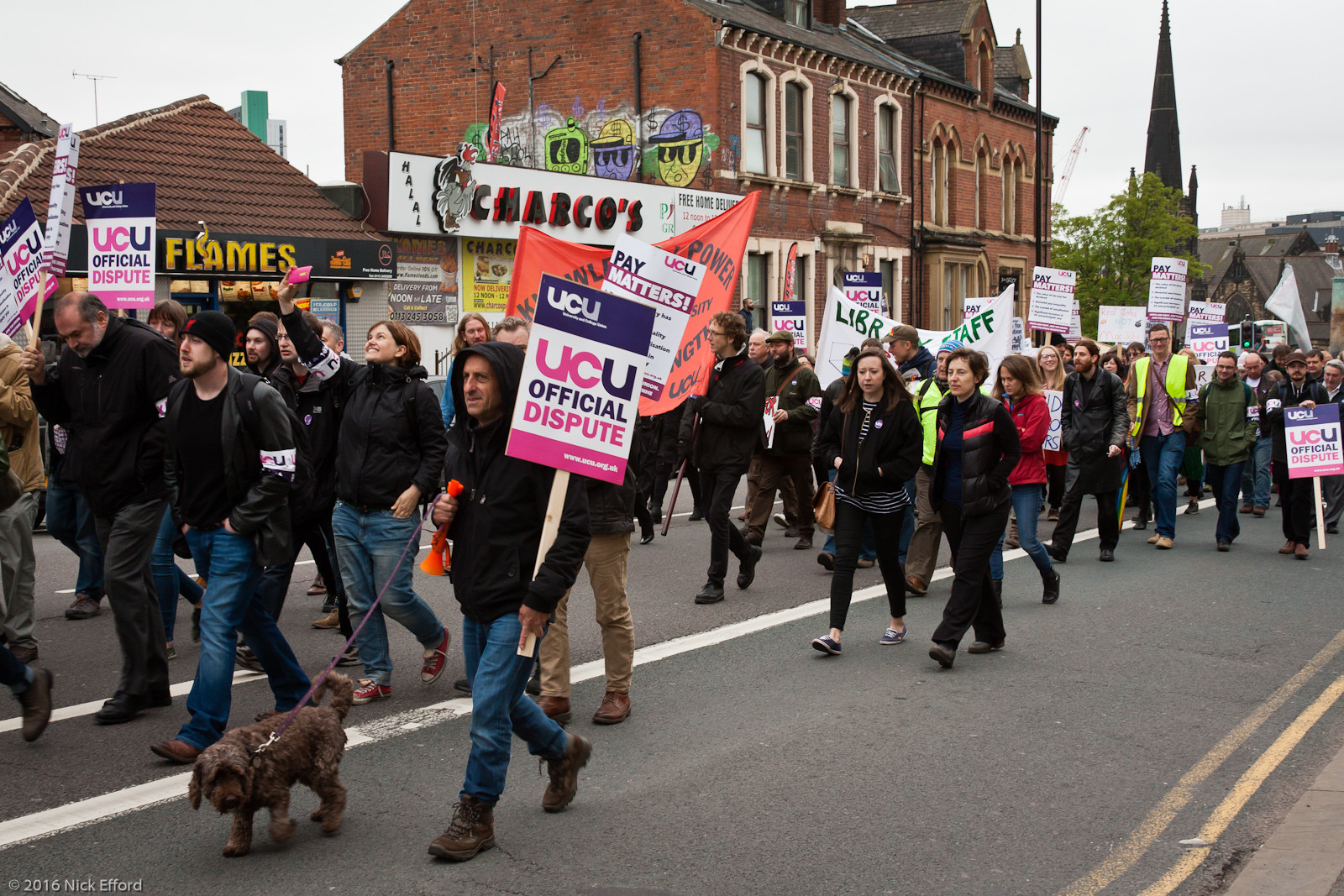 Still unsure about why your lecturers are on strike? Chloe and Holly from Quest Radio investigated the UCU industrial strike action at Queen Mary by interviewing Principal Colin Bailey. They also spoke to UCU representatives as well as staff and students affected by the strikes.

As part of their What’s The Matter? series, Chloe and Holly will also be investigating homelessness, freedom of speech and other prominent issues over the coming months. Subscribe to Quest Radio (where the show is distributed) here: https://www.mixcloud.com/QuestRadio/