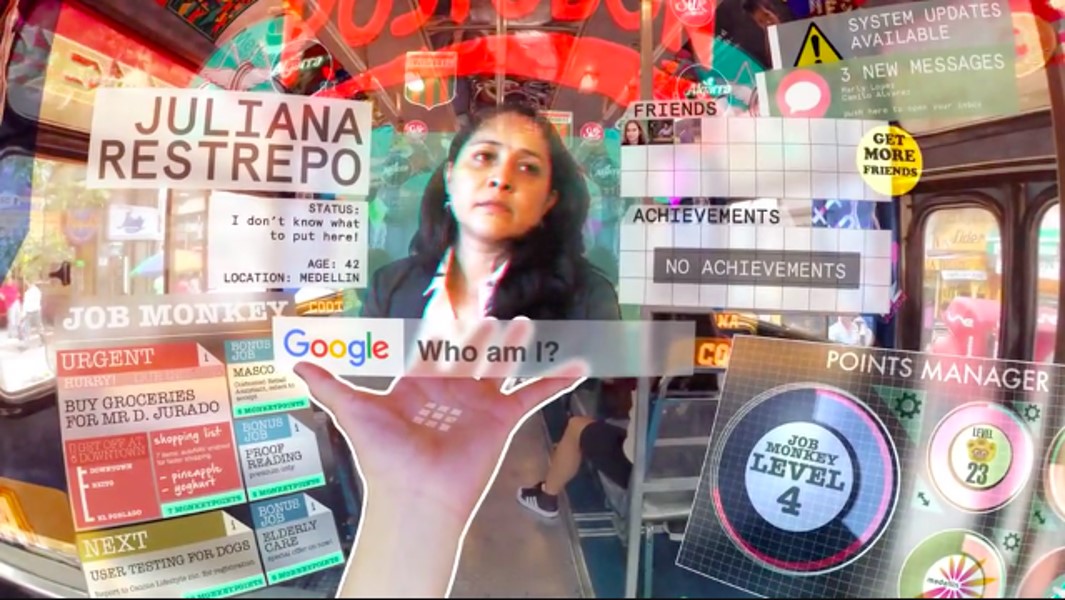 A piece of cardboard away from Virtual Reality

A few remarks on VR

My first experience with Virtual Reality happened two weeks ago during a “wellness day” hosted by the company I am currently interning for, where I had the opportunity to play Audioshield with a VR headset. Even though I felt a little bit shy about putting too much effort into it at the beginning, I found myself really into it by the end of the game. I had an amazing user experience, but more importantly, this rose my curiosity towards VR and opened my eyes to the potential of this technology.

For reference, VR is technically described as “the term used to describe a three-dimensional, computer generated environment which can be explored and interacted with by a person. That person becomes part of this virtual world or is immersed within this environment and whilst there, is able to manipulate objects or perform a series of actions” (Virtual Reality Society, 2018). This technology encompasses a very broad spectrum of potential applications, being the entertainment, medical and academic fields the most implicated ones until now.

Many top technology giants are betting on this quickly-evolving technology. It was in Winter of 2016 when Facebook’s CIO presented the company’s 10-year roadmap and exposed VR as one of the main bets for the company from the connectivity point of view. Could you imagine to virtually share a room with a family member who is living in the antipodes?

Another interesting example of how not only Facebook is following this path is Google, with their work in the development of smart contact lenses. As the futurist Michio Kaku remarked more than 6 years ago, “The Internet will be everywhere, including in your contact lenses—when you blink, you’ll go online.”.

Now, what are smart contact lenses? This serves as an introduction to Augmented Reality, which is defined as “the technology that superimposes a computer-generated image on a user’s view of the real world, providing a composite view.”

Think of the possibility of having a “smart” vision of the world by just placing a couple of contact lenses in your eyes. It is exciting to start rambling about possibilities and controversies of such a powerful tool – but realistically, how far away is this technology? It might not be such a long shot given that Google filed their patent more than 2 years ago.

Without looking that much into the future, there are many examples of very interesting VR technology available in the present. Netflix has already implemented a VR option which is currently available to the end-users. Can you imagine seeing your favourite series and TV shows in VR? Could you imagine gaming in VR?

What about the impact of VR in learning? Very promising companies such as EON reality are heavily investing in this vertical of the field. From seeing a 3D model of a motor and being able to interact and learn from it with AR, to watching a heart surgery through the eyes of the surgeon.

The list of examples is endless. Anyhow, the adoption of this state-of-the-art technology is not being as large as expected. The fact of having to buy a physical set-up to be able to experience it is still holding many people back. The price range for these set-ups is very broad, starting from Google Cardboard – or how to build a VR set-up with a smartphone and a folded piece of cardboard, ranging up to headsets such as the HTC Hive (currently priced at around £600).

The potential uses of such a powerful tool have triggered many debates around it in the same way it is happening with many other new technologies. Is technology growing in a controlled way, or are we just breaking the scale and moving towards a future like the one depicted in Black Mirror?