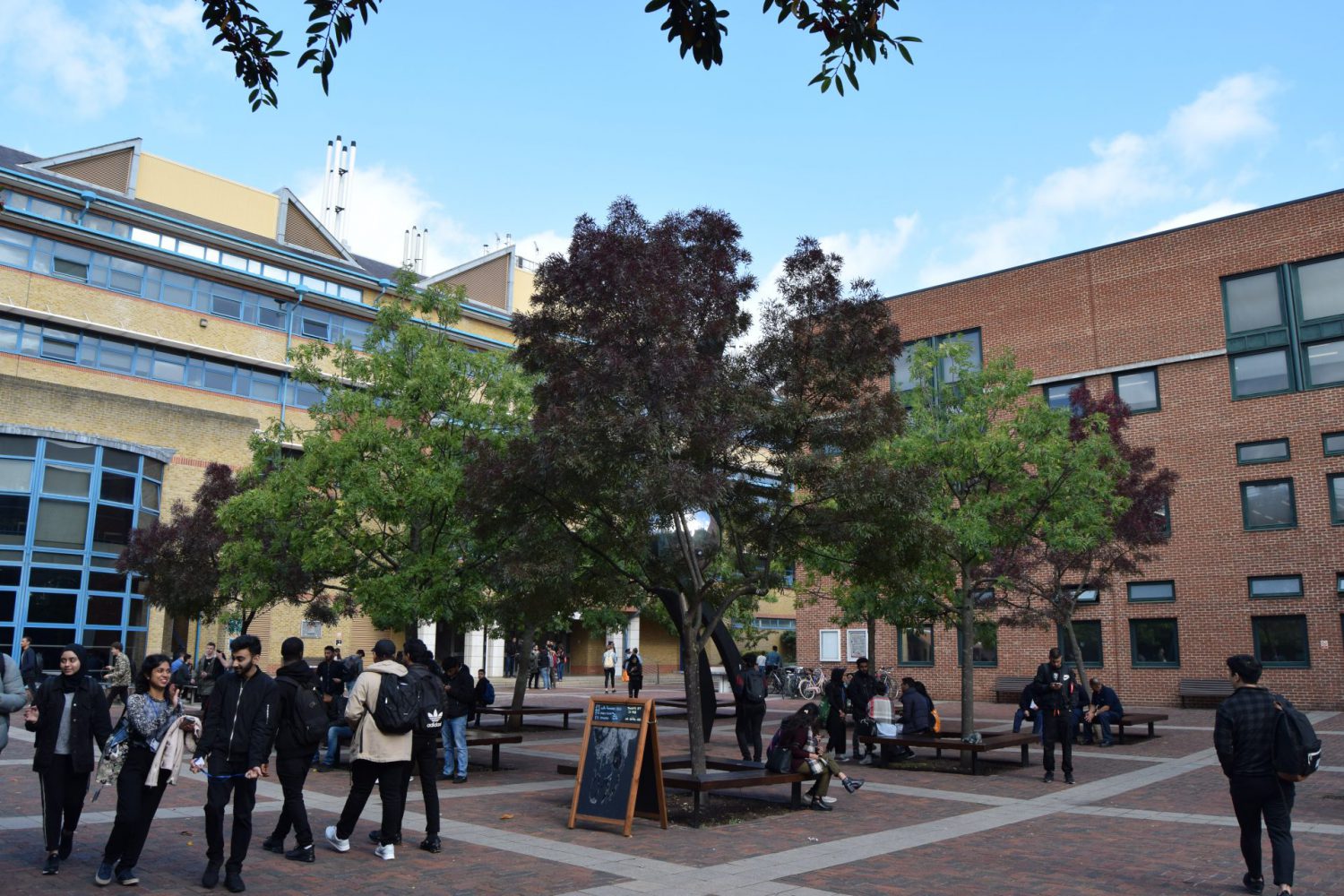 “What should we do about QM Confessions?”

At the last Student Council meeting, the SU President led a discussion relating to QM Confessions and Council members’ engagement with it.

Queen Mary Confessions (QMC) is a Facebook page with 2000 more likes than QMSU’s page, where anyone can submit public posts via an anonymous form. The content ranges from people seeking advice and trying to hunt down the girl in fourth year dentistry with the “special eyes”, to sexism, xenophobia, homophobia and outright bullying.

Members of Student Council called some of the comments posted on the page “disgusting and awful” and agreed that something should be done. However, they acknowledged that there is not much that the university can do.

With the SU elections coming soon, one Student Council member declared, “stuff will be posted about candidates and when you see something about yourself online, you want to respond and defend yourself.” However, Students’ Union President, Yas Yeahia, worries that members of QMSU using the page only validates it.

It was suggested that, at the bare minimum, QMSU should publicly release a statement condemning the page.

Societies and student media outlets within the Union regularly use QMC to publicise events and internal position openings. It would be counterintuitive condemning the page if SU funded groups were still allowed to post on the page. Moreover, it would be impossible to enforce a ban of societies posting in the group because all posts are anonymous.

Even if the page was somehow shut down, it would only be a matter of days before another identical one would appear. As one Council member eloquently put it: “it is like trying to tackle the Hydra; new heads will keep appearing.”