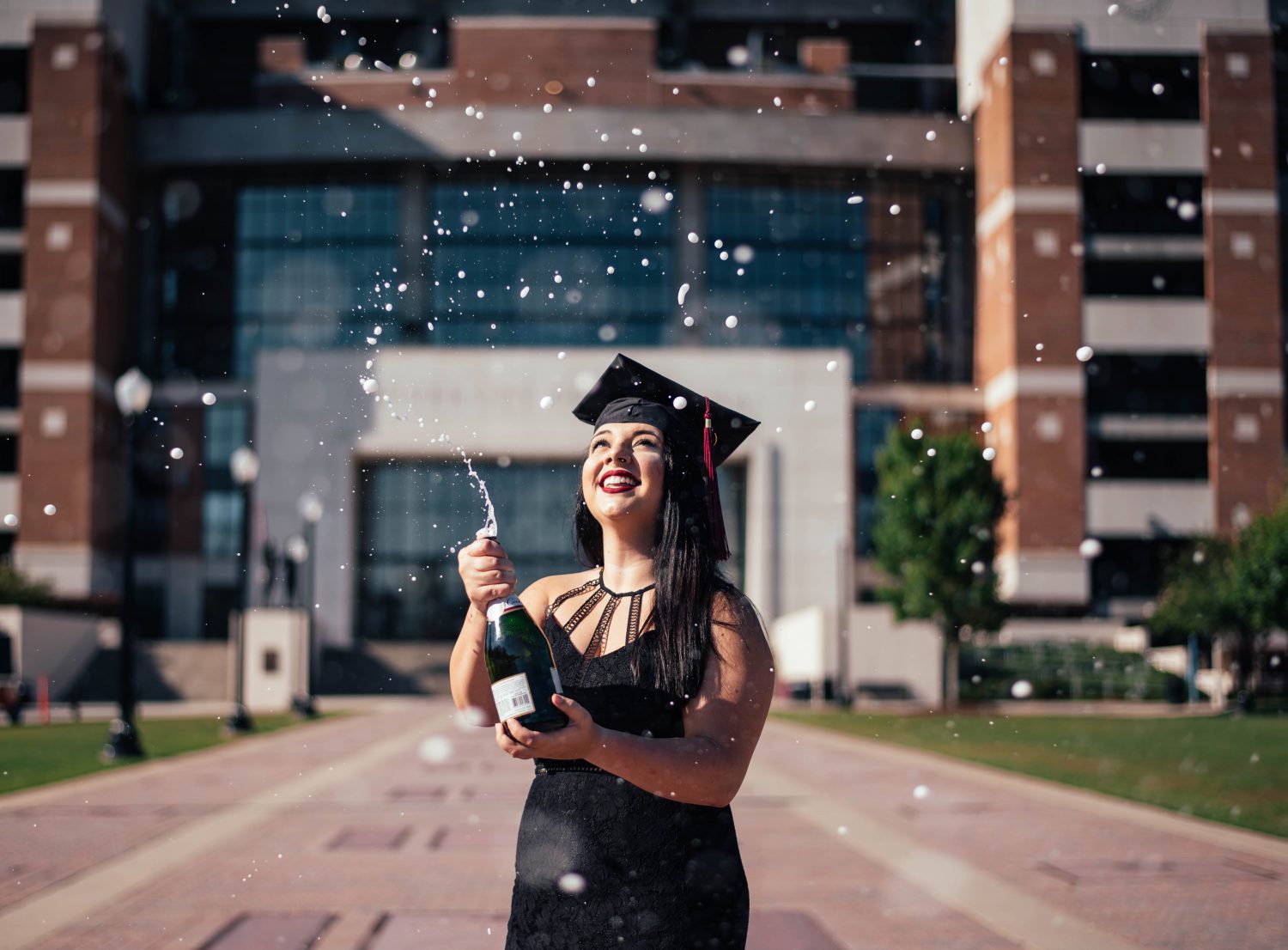 Two Year Degrees Could Save Students up to £25,000

By Gracie Browning on 6th February 2018

A government consultation currently in motion would see the introduction of accelerated degrees of the same quality as a traditional undergraduate degree – but £5,500 cheaper

Proposals were announced in December 2017 and the consultation is still ongoing – but if the plans are carried through, accelerated degrees would be quality-assured and hold the same value as a three-year course.

It has been estimated that if a student is on a starting salary of £19,000 a year earlier than they would be in a traditional degree, along with saving £5,500 in tuition fees, an accelerated degree could have the potential to save students up to £25,000. Savings for taxpayers from the scheme have also been discussed as shorter, cheaper degrees and higher rates of repayment would be expected.

These costs come from proposals for an increase in yearly tuition fees of up to 20% for shorter courses, but also a reduced overall tuition cost per student of 20%. So while it will be cheaper per year to attend a traditional three-year course, overall costs (and overall living costs during the course) will be cheaper, benefiting those who are maybe less interested in the ‘university experience’ and more interested in completing their degree quickly and efficiently so that they can follow their desired career path.

Former Universities Minister, Jo Johnson, stated that “For too long we have been stuck with a system that has increasingly focused on offering only one way of benefiting from higher education, via the classic three year degree programme.” This demonstrates the hopefulness of the proposals, aimed at increasing the availability and accessibility of higher education.

Professor Les Ebdon, Director of Fair Access to Higher Education, outlined the benefits that mature students could experience from the proposals: “Accelerated degrees are an attractive option for mature students who have missed out on the chance to go to university as a young person. Having often battled disadvantage, these students can thrive in higher education and I hope that now many more will be able to take up the life-changing opportunity to get a degree.”

Gov UK’s report of the consultation outlines the long-standing support and ideas for the introduction of such a scheme, noting that “there has been historic cross-party support for this policy, from Shirley Williams in the 1960s, to Labour spokesman Lord Stevenson, Roberta Blackman-Woods, Lord Liddle and Lord Watson who all supported it in the passage of the Higher Education and Research Bill.”

The courses are being trialled by some institutions on a small scale, in subjects such as Law, Accountancy and English, but for this consultation to be a success, a much wider range of courses need to be included.

However, some concerns have been raised over the proposals. Editorial Director for the Times Higher Education has tweeted looking for public thoughts on the £11,100 a year tuition fees for two-year accelerated degrees. In response, one person suggested that it is “perfect for a second degree for mature students however pretty grim for the 18-22 group developmentally.” This demonstrates the concerns that could be raised over how young undergraduates who opt for the scheme could miss out on vital time to develop, gain contacts and carry out internships.

Moreover, the difficulties of adapting to university life would not be helped by the scheme. “This won’t be sustainable,” one person commented, “as the students will suffer higher levels of mental health issues.”

Nevertheless, some do see the benefits of the shortened degree. “It is a very varied world out there” one response offered. “Whether we like it or not, some students just want, and sometimes just need, the parchment. And Universities don’t have a monopoly on helping people become more socially and culturally aware.”

The consultation will run until February 2018.

Photo by Jonathan Daniels on Unsplash