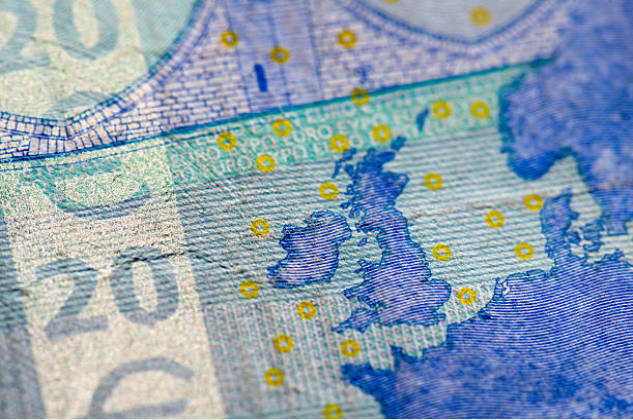 Time is not up for our finest hour

As an unmistakably plump-formed and plummy-voiced descendent of the 1st Duke of Marlborough fills our cinemas with his imperishable oratory once more, this time in Joe Wright’s much feted Darkest Hour, we relive the heroism of a bold and lonely defender of national sovereignty and representative democracy.

The irresistible analogy aside, one might be forgiven for reliving something else instead. Might the summer of 1940 pre-meditate the summer of 2016? When historians come to reassess the defining moments in the story of modern Britain, the decision of Churchill’s war cabinet to fight on in May, after not even a full year of war, in the teeth of France’s imminent defeat and the desperate scuttle of the British Expeditionary Force through her northern parts will, no doubt, rightfully retain pre-eminence. Yet, the decision of the British electorate to leave the European Union after over forty years of membership of one form or other of the supranational club will not be far behind (that is, providing Britain actually leaves).

It goes without saying that the European Union is not Britain’s ‘enemy’, and that it is in no way the moral or political analogue of Nazism. After all it exists, amongst other things, precisely to prevent another Third Reich, by concluding the tempestuous and near fatal courtship of Germany and France with a wedding to which the rest of Europe is cordially invited – even if some attendees have to pay more for their dinner. But, the parallel is instructive, at least in terms of explaining the vote in 2016.

The viability of fundamental British institutions – our parliament, our legal system, our free civil society – was proven beyond doubt by the events which followed the fateful decision of May 1940. The notions of independence and self-government of which they are the foundation, were consequently never snuffed out of the British consciousness, to the constant and now seemingly ultimate bedevilment of Britain’s participation in the project for European unity through supranational European government: the panacea for nations whose faith in such things could no longer be sustained after their dramatically different experiences of the 20th century.

In terms of the quality of the vote itself however, such reasoning is used more readily to demonstrate its anachronistic folly. Such ideas may well have proved sufficient to maintain the defense of a free Britain in 1940, but they no longer apply in the post-war world and in a ‘globalised’ economy. In the face of such argumentation, it seems timely to remind ourselves of the principles of 1940. The salvation of a dying and unnecessary, not to say unfree, empire aside, Britain stood then for limited government, free(er) global markets, the independence and self-determination of peoples under the auspices of international law and friendly political and strategic cooperation with the liberty-loving nations of the world.

In 2016, plus ça change? Indeed, looking around the world today, one would struggle to itemise more concisely the necessaries to success in the modern, globalised world. Europe is no longer tyrannised, and Britain is about to be released from what its historic defense of pre-eminently modern principles can accommodate.